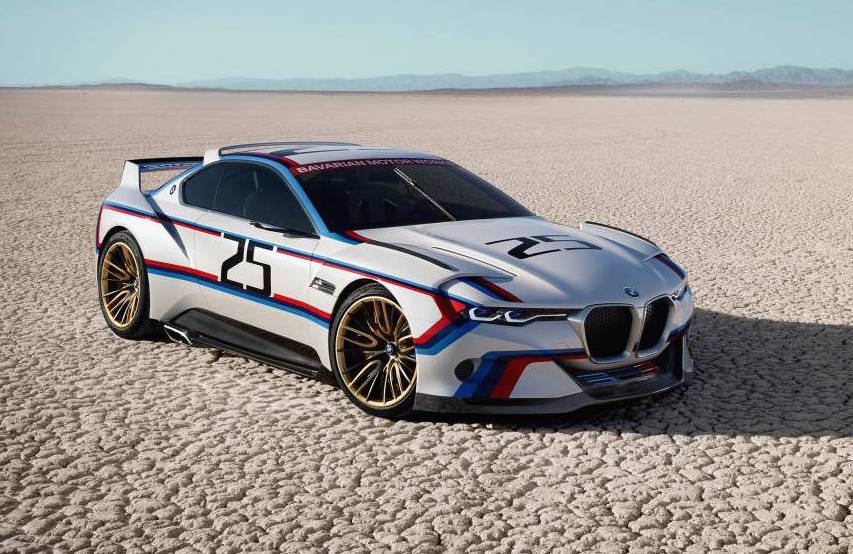 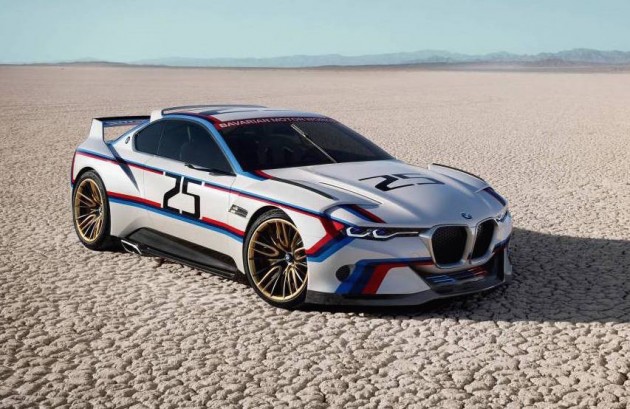 Called the 3.0 CSL Hommage R concept, the car will make its official debut at the Concours d’Elegance event at Pebble Beach in the US this weekend. The concept pays tribute to the success of the 3.0 CSL of the 1970s.

Designers focused on the fusion of the driver and the car in coming up with the latest concept. In fact, it all starts from the helmet which features a special visor that can display important information right within the driver’s sight. It’s an extension of head-up display technology.

From there, the driver wears a special racing suit made by Puma. It comes with illuminated piping that shows driving progress such as shift impulses. The interaction only occurs when the driver has both hands on the wheel.

As for the interior, it’s a carbon fibre marvel with a fully integrated carbon roll cage, carbon seats, and loads of carbon fibre in every direction. The only main non-carbon element is the instrument panel which made from a wood-like material that is there purely for structural purposes only. The panel is inspired by the wood trimming used in the original. Everything in the cabin is there for a reason, with a classic minimalist philosophy.

For the exterior, well, what can we say. It is stunning. The front end is highlighted by a wide V that spreads from the traditional kidney grilles, accentuating the car’s long sporty front end. The wheelbase is long too, and captured by 21-inch deep dish alloy wheels with black inlays.

Around at the back there’s a large rear spoiler that blends in with the bodywork, while a “powerfully contoured” rear apron draws the eye to those fat wheels. In the middle is a carbon fibre double diffuser system that comes straight from racing car technology. 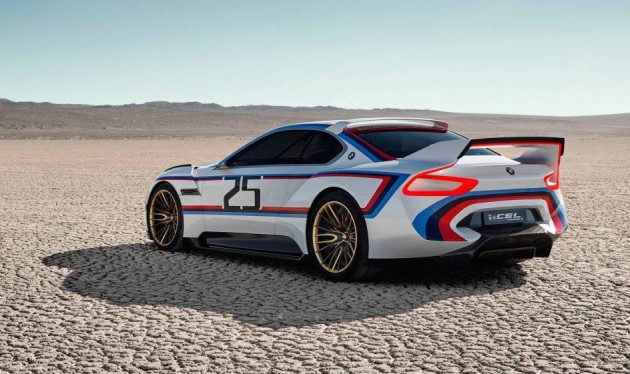 No specifics have been revealed regarding the engine, but we’re guessing it features the same 3.0-litre straight-six turbo as the initial Hommage concept. In that, it features e-boost electronic turbo technology.

Of course – and unfortunately – BMW doesn’t have any plans to put this beast into production any time soon. Instead, it is simply a beautiful display and a head tip to the classic CSL racing era.