Audi Australia has expanded its A1 range with the introduction of the new Audi A1 Sportback. The A1, previously only available in three-door hatch form, now comes in larger five-door guise. 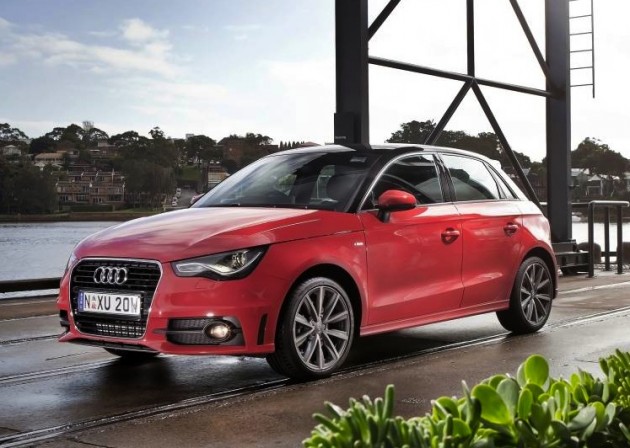 The Audi A1 is the German company’s smallest vehicle. It’s available with four different engines, including a new 1.2-litre TFSI turbocharged four cylinder producing 63kW and 160Nm, up to a 1.4-litre TFSI with 90kW and 200Nm. A 1.6-litre TDI is also on offer producing 66kW and 230Nm.

For us performance-minded enthusiasts the A1 ‘Sport’ is also carried over into the Sportback range. It comes with a 1.4-litre TFSI engine producing a punchy 136kW of power and 250Nm of torque. Acceleration from 0-100km/h is done and dusted in 7.0 seconds, while fuel economy is rated at under 6.0L/100km on the combined cycle.

Being an Audi, the A1 Sportback comes with a smattering of luxury features, diffferentiated by two trim levels – the Attraction and Ambition. Standard features include a 6.5-inch multifunction flip-up screen and Driver Infotainment system, Bluetooth compatibility and an eight-speaker stereo, rain-sensing wipers, dynamic suspension, and a sports leather steering wheel. 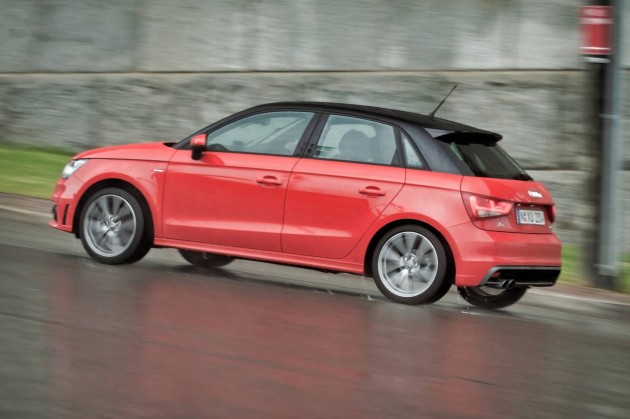 As Audi managing director Uwe Hagen points out, the Audi A1 brings a fresh customer base to the brand, and opens up the premium compact market segment. The Sportback makes rear-seat entry a lot easier. Hagen recently said,

“The A1 has introduced an entirely new group of customers to the Audi brand, and we’re currently in the lead in the segment after 18 months of sales. The progressive new Sportback variant is expected to find favour with Australian buyers thanks to the versatility of easy access to the rear seats as an additional feature of a great compact premium vehicle.”

The A1 rivals vehicles such as the Fiat 500, Alfa Romeo MiTo, and of course the MINI Cooper.