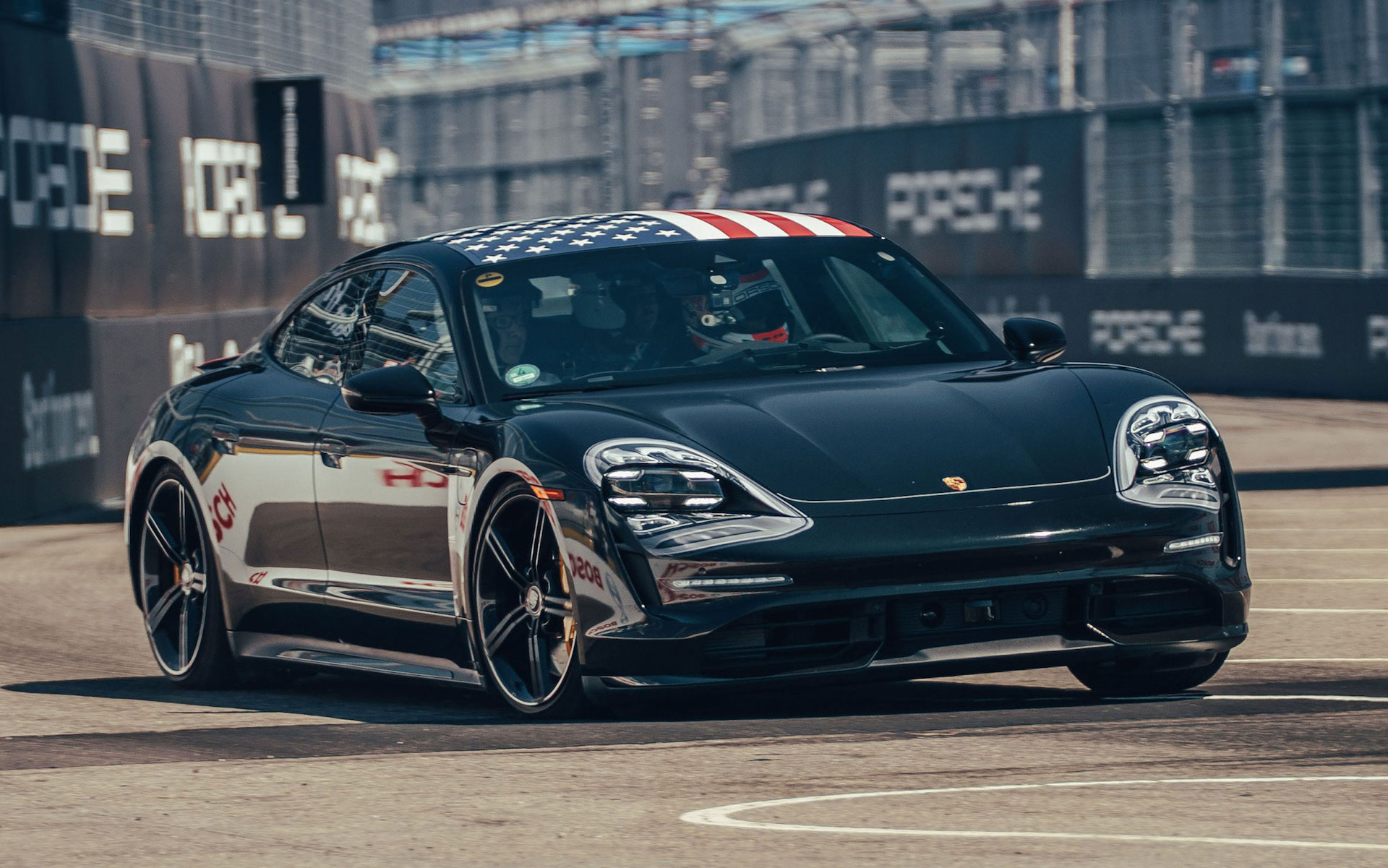 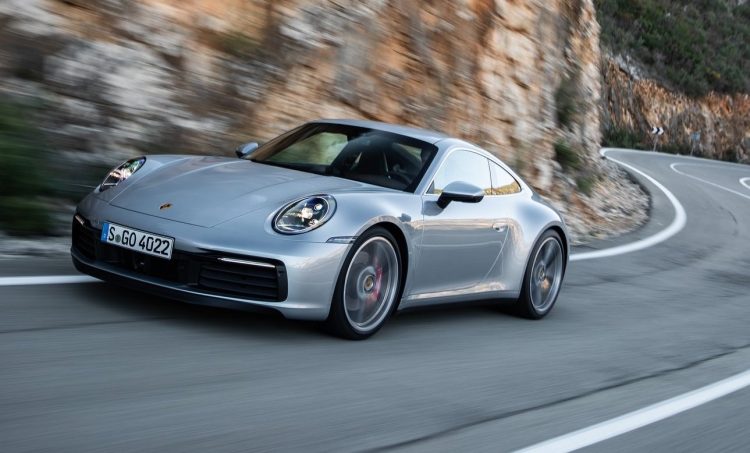 During 2018, Porsche sold 35,573 new 911s around the world. According to a recent Automotive News report, the company has already received nearly 30,000 deposits for the Taycan (shown below in prototype form), and it hasn’t even hit the market yet.

Porsche will unveil the new model in September. It will come in as the first fully-electric model from the company, although, technology and development from it is likely to help forge new products in the future. Porsche has even hinted that an electric 911 could be introduced in the future.

So far we know the Taycan will be powered by an 800V electric system with a power output of around 440kW. The company has suggested a 0-100km/h time of under 3.5 seconds, and 0-200km/h in under 12 seconds. To put that in perspective, we recently tested the 478kW Lamborghini Urus in 3.44 seconds and 11.96 seconds, respectively. 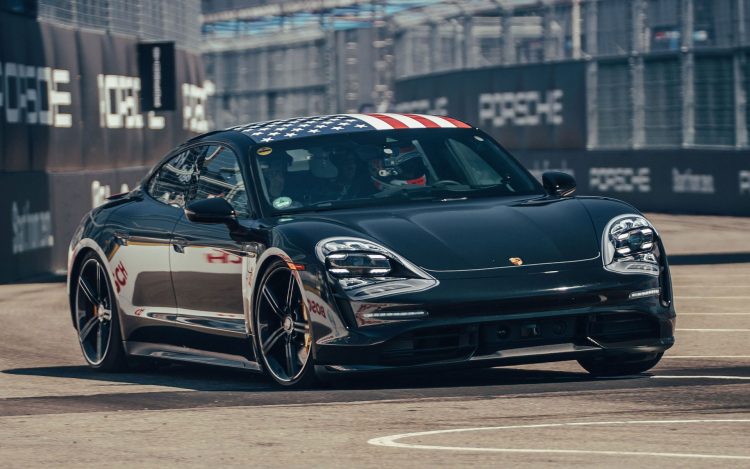 There’s no doubt it will be a very quick machine, and being a Porsche means the handling and driving dynamics are expected to set new standards for electric vehicles. Particularly against its main rival so far, the Tesla Model S P100D. While the Tesla offers a range of around 600km, the Taycan might fall slightly short on that with an initial suggestion by Porsche of “over 500km”.

Unlike the Tesla though, Porsche will be installing super-fast chargers at dealerships in the US and Europe giving owners the opportunity to recharge 100km in just four minutes. It’s unknown if these chargers will be available in Australia, although the Taycan has been confirmed for the local market.

Originally, Porsche set a production target of around 20,000 units per year. This included a €700 million expansion investment for its Stuttgart factory in Germany to cater for production, which also opened up over 1400 new jobs. It’s believed this production target will be expanded once market entry is fully underway.