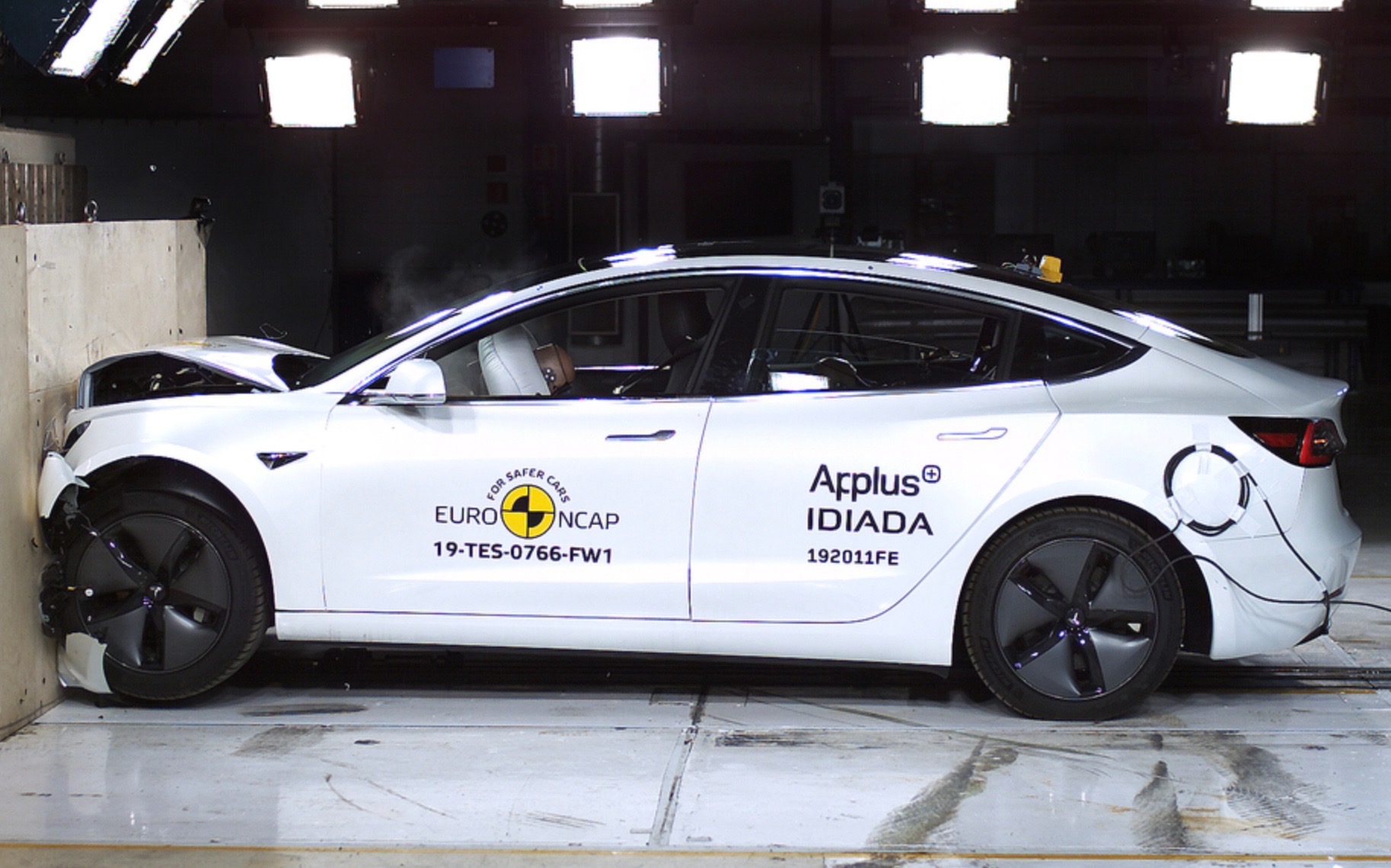 ANCAP has completed its latest round of testing, with both the Tesla Model 3 and new Audi A6 receiving the full five-star safety rating. 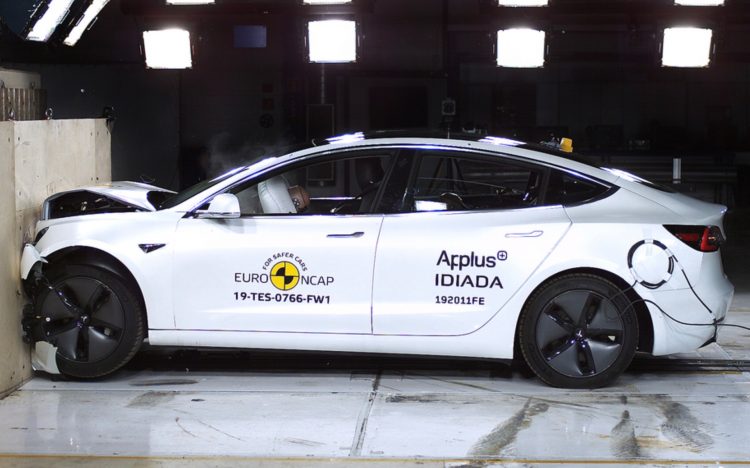 Thanks to a range of active driving assist systems, such as autonomous emergency braking covering city, interurban and pedestrian detection, along with lane departure warning and advanced speed assistance fitted as standard, ANCAP gave it an impressive 94 per cent for safety assist systems. ANCAP CEO James Goodwin said:

“This is an impressive result, and great to see electric vehicles continuing to prioritise safety. It is encouraging to see Tesla give equal attention to the active safety systems and technologies on board as well as the safety fundamentals through the structure and restraints.” 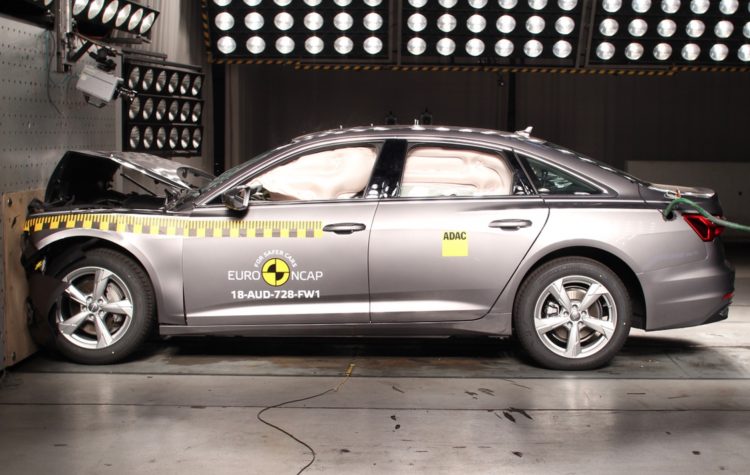 The scores apply to all Australian and New Zealand variants of the Tesla Model 3 and Audi A6, aside from the new Audi S6 which remains at a status of unrated. See the videos below for their crash test performance.