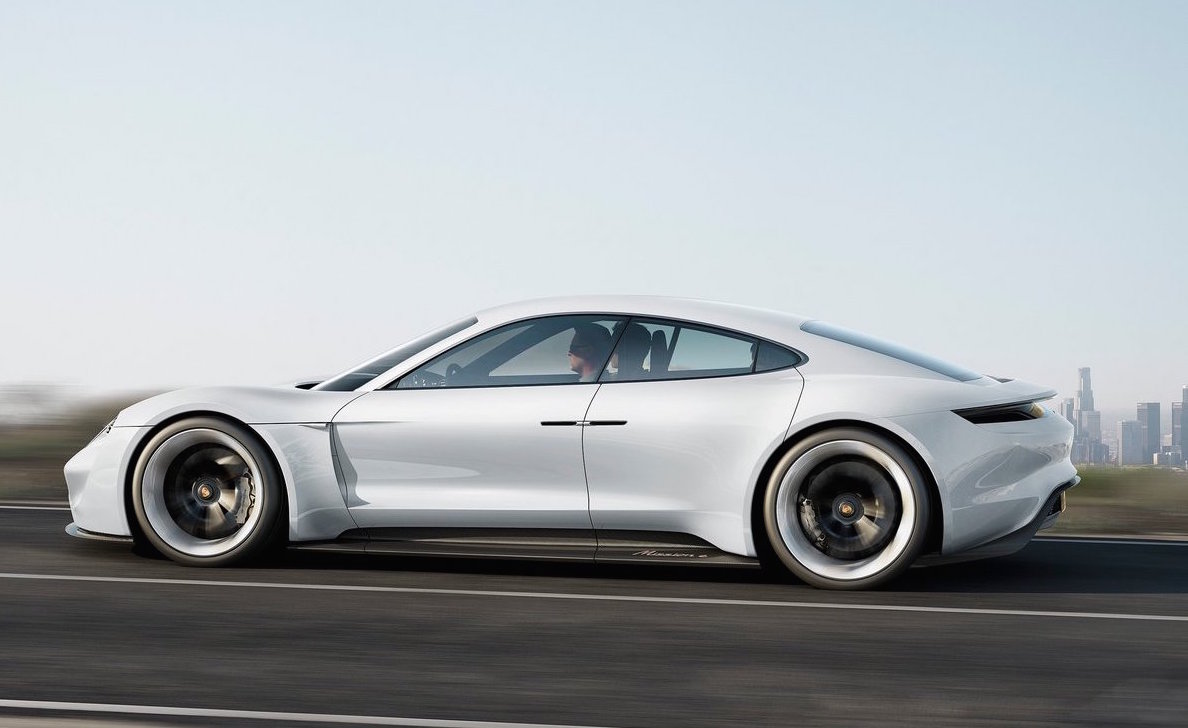 Porsche says that more than 1400 jobs are set to be created as it prepares for the production of its first all-electric sports car, known as the Mission E. 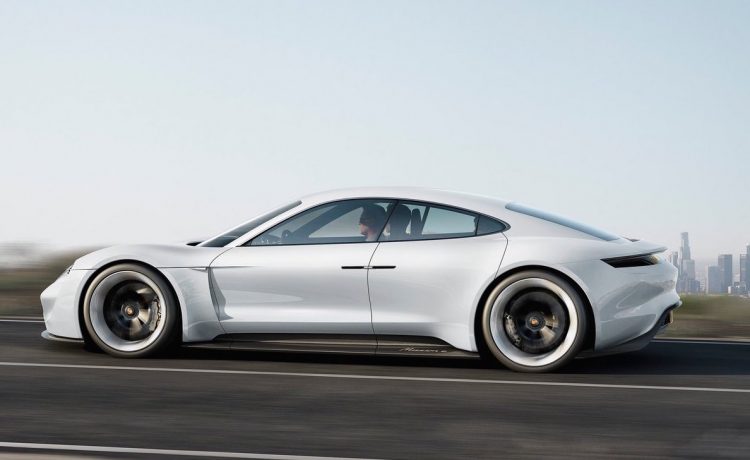 Porsche, a company that receives around 140,000 job applications each year, has confirmed it will be employing more staff at its Stuttgart facility to aid in the development and manufacturing of its upcoming Mission E electric sports sedan.

Porsche has doubled its workforce since 2010 with a total of 26,200 employed as of June 2016. It says it will be adding even more to assist with the influx of work.

Ahead of production, Porsche created a new company called Porsche Digital GmbH, which is looking to fill employment in the areas of digitalisation, e-mobility, smart mobility and vehicle connectivity, as well as adding a team of IT specialists.

This is in addition to the expanding workforce, Porsche has confirmed a €700 million investment to prepare manufacturing facilities and a new paint shop for the construction of the Mission E.

The Mission E, codenamed “J1”, is set to enter production at Porsche’s Stuttgart/Zuffenhausen facility by 2020. While Porsche has not confirmed performance specs of the production version, when unveiled, the Mission E concept was powered by a 440kW purely electric powertrain, powering all four wheels, translating to a 0-100km/h time of just 3.5 seconds.

Porsche’s battery pack is said to be good for around 531km, and may also benefit from the Porsche Turbo Charging system, which can top up the batteries to 80 per cent in just 15 minutes, adding 400km of range in a short time.

Porsche says that Porsche Digital will also be looking to fill creative positions, and is also adding 70 more apprentices to its team, bringing the number of apprentice positions up from 150 to 220. The company also says it receives around 7500 applications for the 150 (220 as of 2016) apprenticeships available per year.