Although the new Formula Ford EcoBoost open-wheeler is designed for motorsport and track applications only, the company is reportedly considering putting a street-legal version into production. 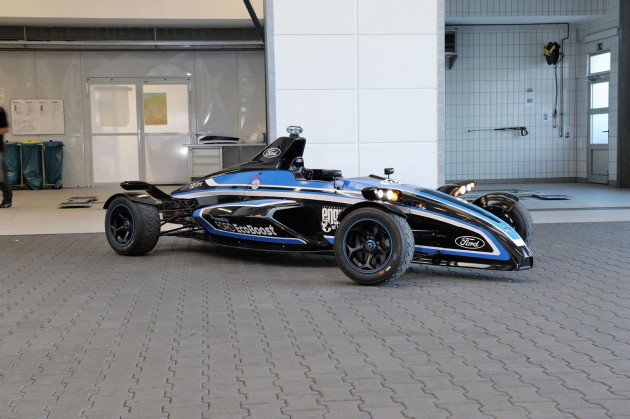 The new Formula Ford EcoBoost recently lapped the Nurburgring in Germany in 7:22, which is a very quick time for a relatively low powered lightweight. The time becomes especially interesting when you consider the car is powered by an ultra fuel-efficient 1.0-litre EcoBoost three-cylinder engine.

In order to get some recognition in terms of official Nurburgring lap time rankings, Ford made some revisions to the car to help make it street legal. It was fitted with things like headlights and taillights, wheel covers, and even side mirrors and a horn. It’s been placed as the 11th quickest street car to lap the circuit. 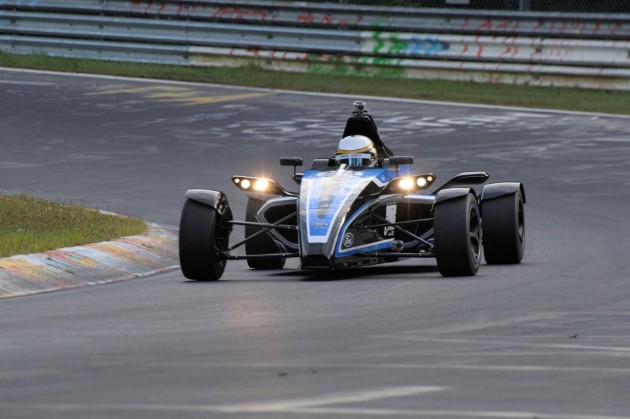 According to international reports, Ford is now thinking about producing a similar sort of package and putting it on the market. Power is expected to come from the same 1.0-litre turbocharged engine that produces 151kW.

If it does make it to production it would give Ford a competitive edge against the other big hitting manufacturers, especially in a market segment that is usually dominated by smaller, niche manufacturers, with cars such as the Ariel Atom, KTM X-Bow, and BAC Mono.

Click play below to see a quick presentation of the Formula Ford being preparing for the Nurburgring and being converted into a road legal car.