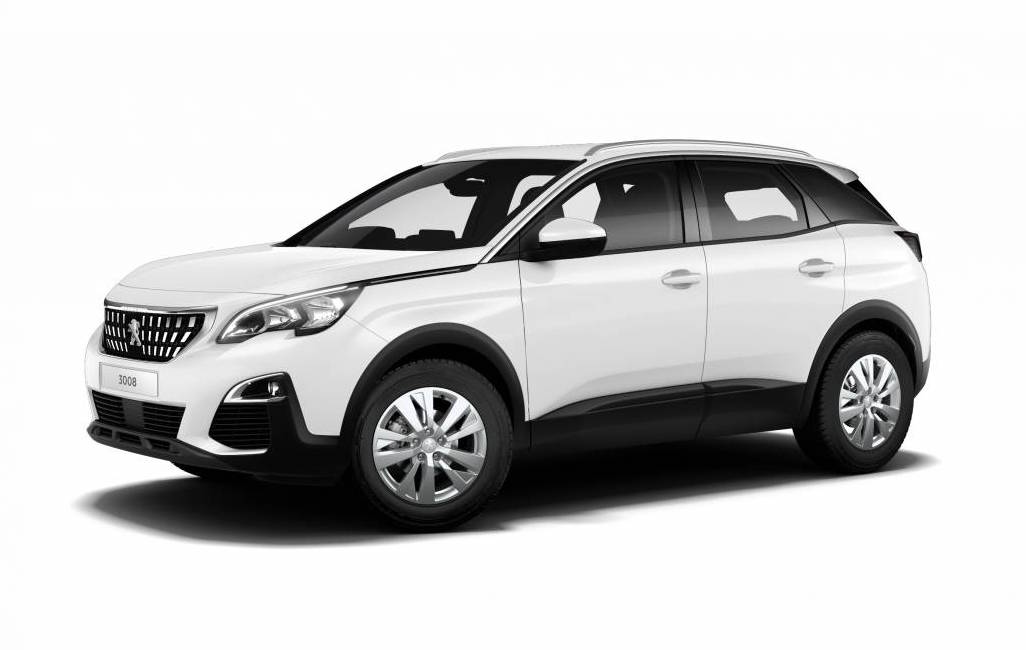 For a limited time Peugeot Australia is offering special drive-away deals for the 208 and 308 hatchbacks, and the 2008 and 3008 SUVs.

All Active variants of these models are being offered with sharp drive-away deals, presenting savings of up to $3735 (in the case of the 308 hatch). These deals are only being offered until the end of September, and come with Peugeot’s 5-year/unlimited kilometre warranty as standard. All come with an automatic transmission as standard, and autonomous emergency braking. 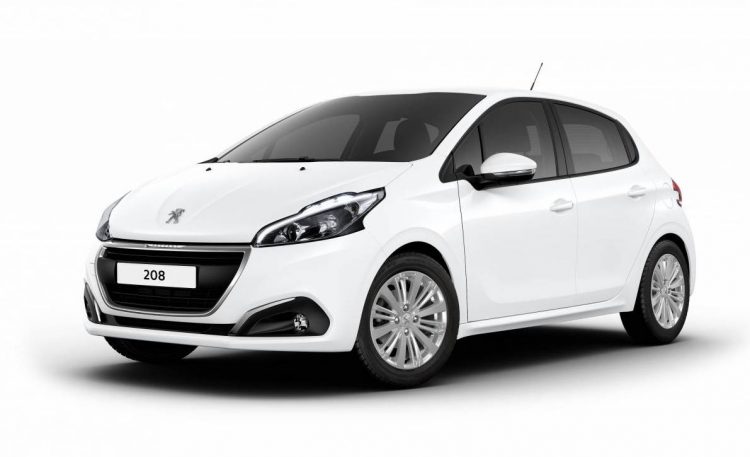 For the 208 Active, it’s powered by a 1.2-litre turbo-petrol three-cylinder engine producing 81kW, offering an official average fuel consumption of just 4.5L/100km. As standard, the Active comes with a touch-screen media interface with Apple CarPlay and Android Auto, along with rear parking sensors and a leather-trimmed steering wheel. It’s priced from $22,990 drive-away for the limited time (saving of $2590). 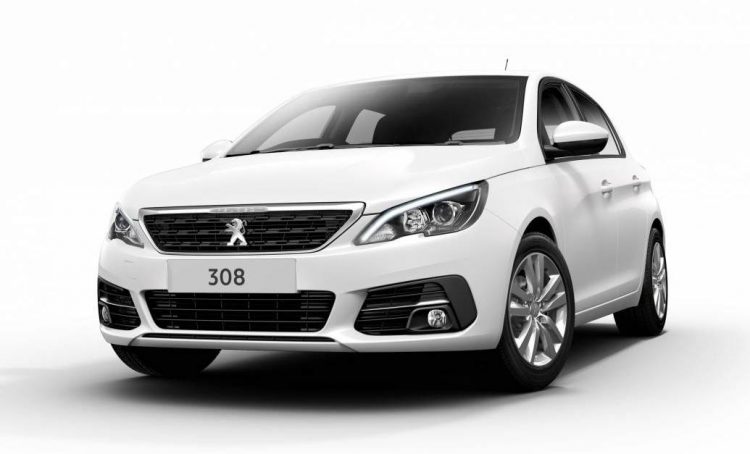 Stepping up a class size, the 308 Active uses a 96kW version of the 1.2-litre turbo-petrol engine, offering an official fuel economy of just 5.0L/100km. It comes with some advanced safety tech such as active lane-keep assist, Smartbeam assist, driver attention alert, speed sign recognition, and 3D sat-nav with voice recognition, as well as a comprehensive touch-screen with Apple CarPlay and Android Auto. It’s available from $26,990 drive-away (saving of $3735). 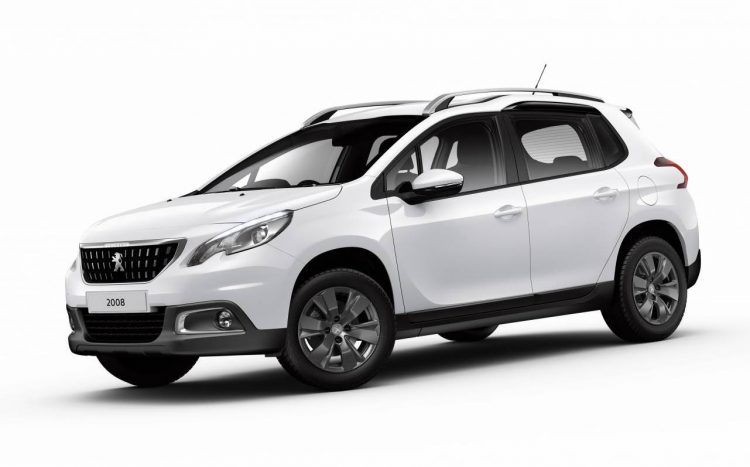 Into the entry-level SUV offering, the 2008 Active comes with the same 81kW turbo-petrol as the 208, presenting an official average fuel consumption of 4.8L/100km. Along with a sporty leather steering wheel, the Active packs a touch-screen media system with Android and Apple connectivity, and features a rear-view camera, cruise control, and 16-inch alloy wheels. It’s priced from $26,490 drive-away (saving of $3259). 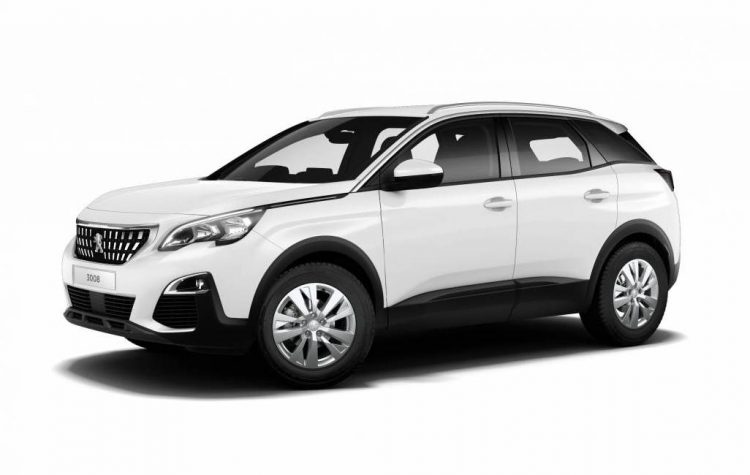 Lastly, the 3008 Active. It’s powered by a 1.6-litre turbo-petrol engine producing 121kW, with an official average fuel economy of 7.0L/100km. Inside, the driver is treated to a huge 12.3-inch digital instrument cluster, and a leather-trimmed steering wheel. There’s also the comprehensive touch-screen media system with Apple and Android connectivity, as well as a 180-degree reversing camera, traffic sign recognition, lane departure warning, and driver attention alert. It’s priced from $37,990 drive-away (saving of $3604).

“Peugeot’s Active hatch and SUV variants are already highly specified as standard, so what better way to motivate Australians to get an Active this spring than to launch the season with sharp drive-away offers?” Peugeot Australia’s managing director, Anouk Poelmann, said.