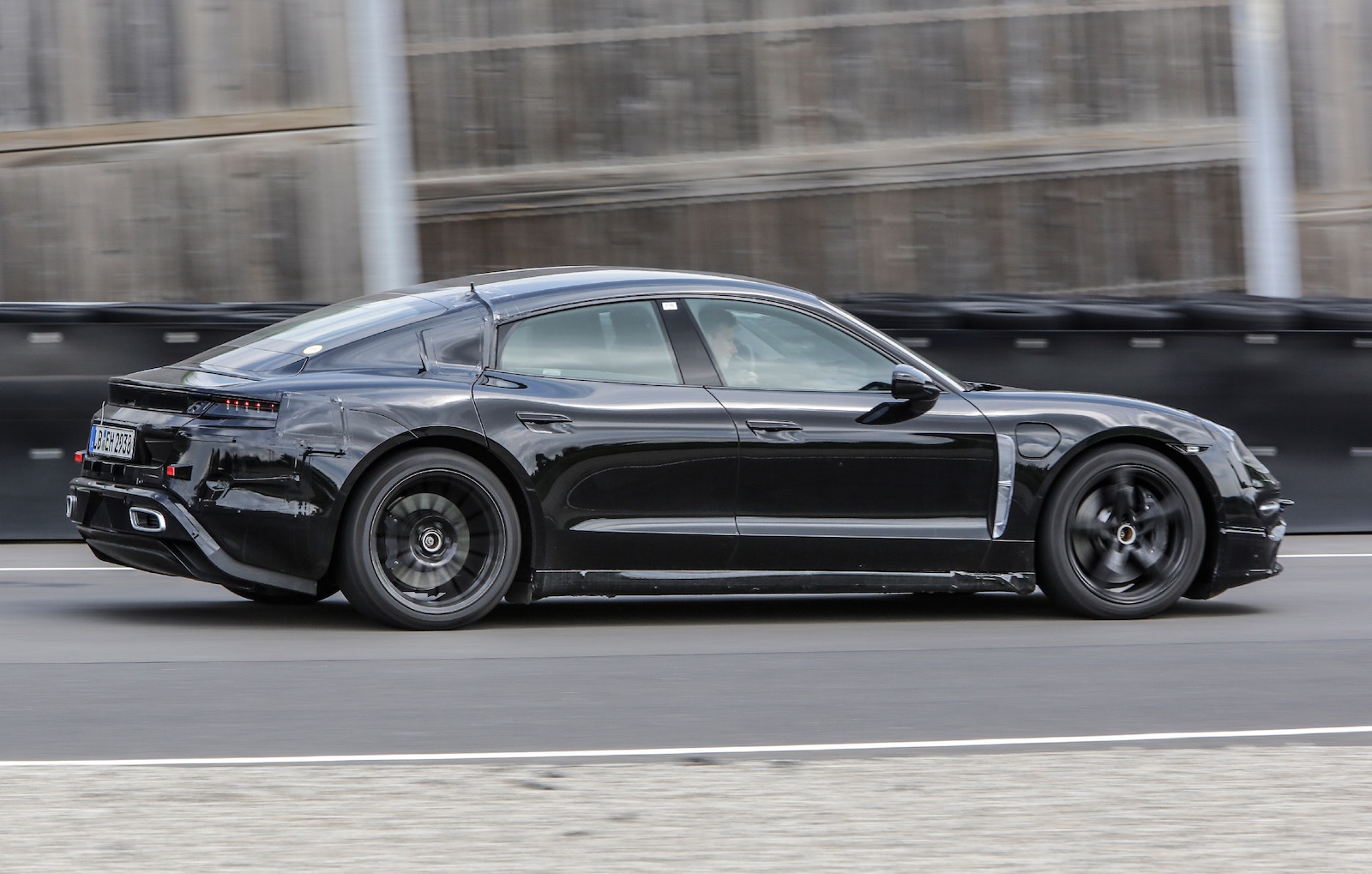 The Porsche Taycan is getting closer to its showroom arrival, and by the looks of the initial specs it should put a pretty big dent in the electric sports car market. It will be Porsche’s first fully electric vehicle, with more models expected to follow in the coming years. 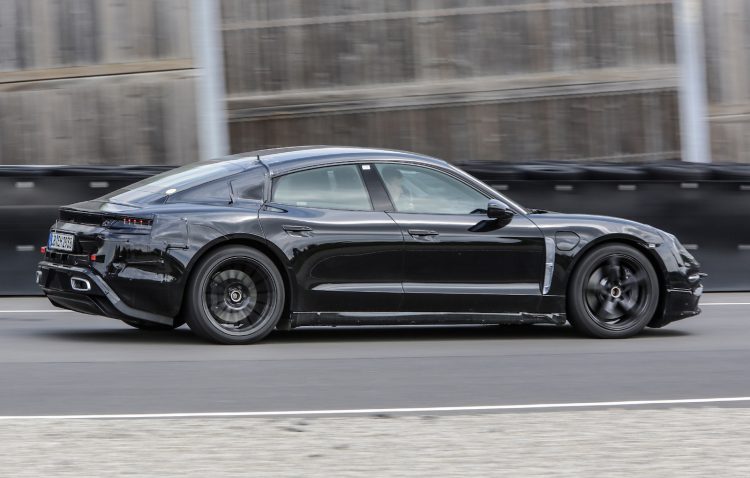 Porsche says the Taycan, inspired by the Mission E concept car, will feature a fully electric powertrain with two permanently synchronous motors (PSM) that produce in excess of 440kW. It feeds from an 800V electric system, with a lithium-ion battery pack providing a range of “over 500km” on a full charge.

The battery pack is very compact and features innovative packing methods to ensure it is as light as possible for the space it occupies. For example, the solenoid coils don’t use round wires, but instead rectangular so they can be stacked more neatly while leaving no gaps or wasted space. Naser Abu Daqqa, director of electric drive systems at Porsche, said:

“The coils are made of wires that aren’t round, but rather rectangular. This makes it possible to pack the wires more tightly and get more copper into the coil machines—increasing power and torque with the same volume.”

In terms of performance, the Porsche Taycan will be capable of 0-100km/h in “well under” 3.5 seconds, with 0-200km/h coming up in under 12 seconds. This puts it at about the same performance level as some current Lamborghini and Ferrari vehicles; the Lamborghini Huracan Spyder does 0-100km/h in 3.4 seconds and 0-200km/h in 10.2 seconds.

Porsche says the PSM electric motor system provides great efficiency, smoothness, and “sustained output”. This latter claim means the Taycan should be able to reel off consistent acceleration, regardless of the battery charge level. This is unlike some other well-known electric sports cars, which often show decreasing acceleration levels as the battery drops charge. 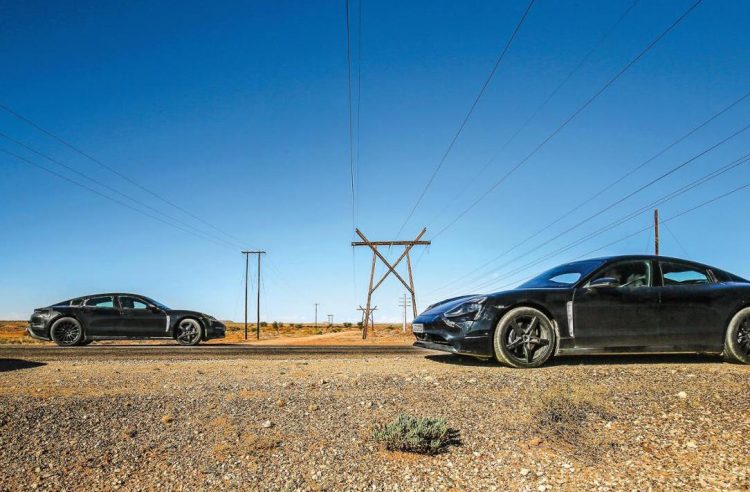 Porsche is still busy testing prototypes and says it has built “three figures” worth of prototypes to date to make sure the vehicle meets its expectations. Showroom entry will commence in 2019, with production estimates by Porsche projected at around 20,000 units per year – this is around 66 per cent of the production volume of the 911. The Taycan will go on sale in Australia, although prices are yet to be confirmed.