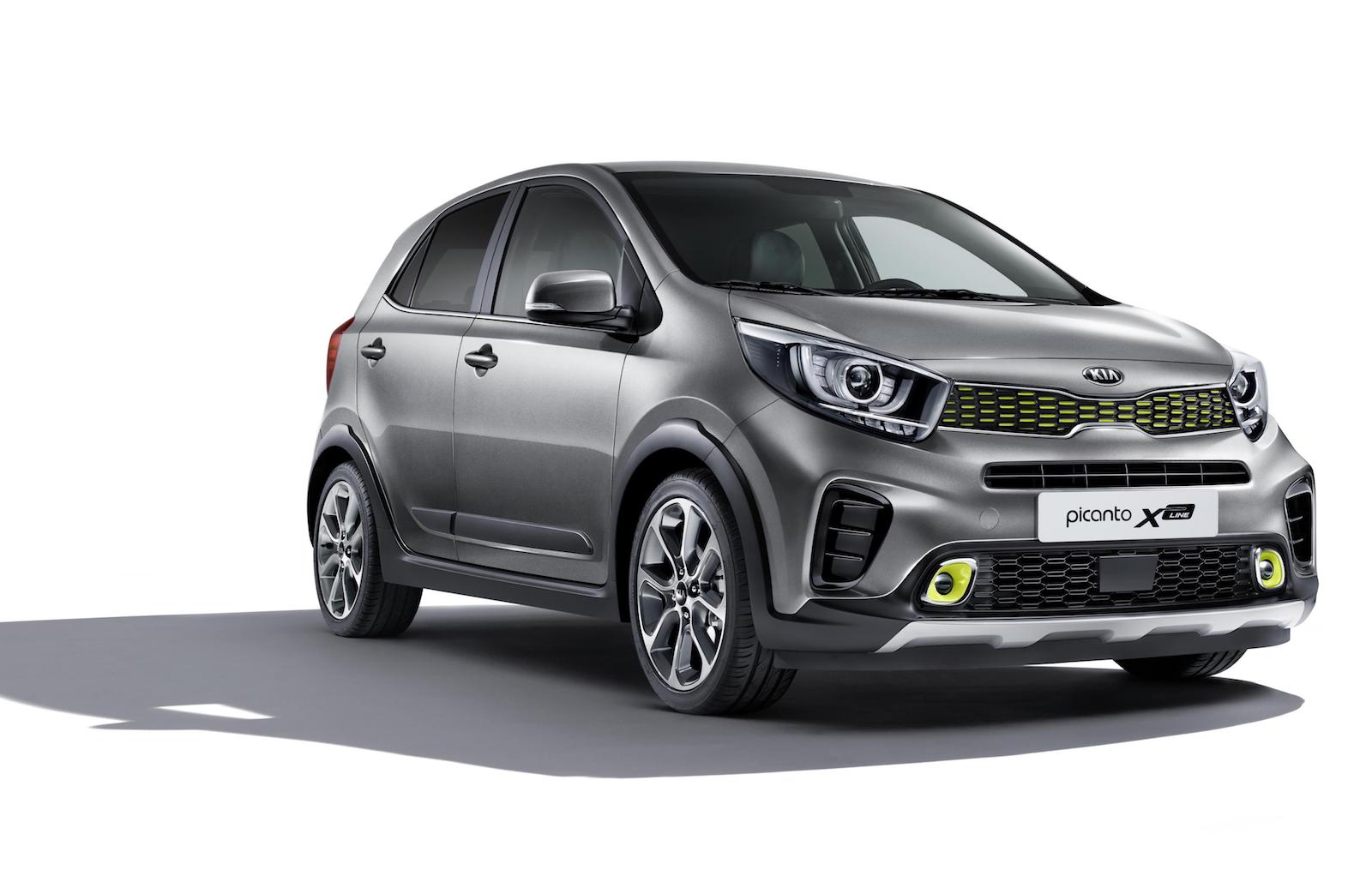 Looking for a fun little city crossover? Kia has announced an interesting little car that might tickle your fancy. It’s called the Picanto X-Line, building on the sportiness of the overseas-only Picanto GT Line. 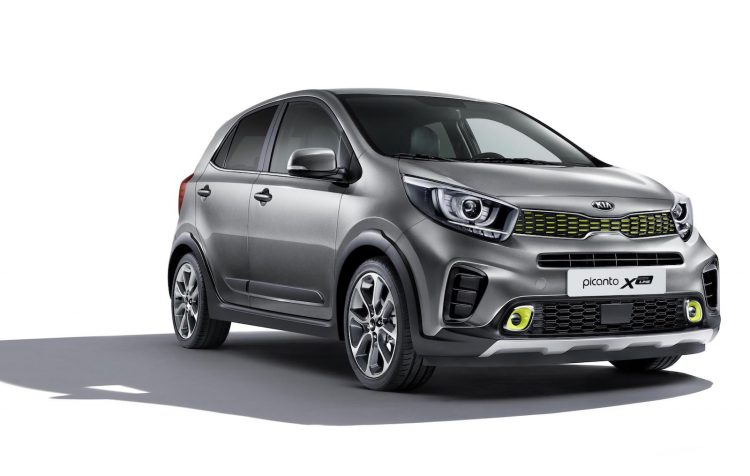 The X-Line is basically a raised-up version of the Picanto, with some SUV aspirations. The body features some rugged, go-anywhere trimmings such as chunky side skirting and wheel arch extensions, and a protection ‘bash plate’ under the front end.

It’s not all cosmetic, either. The ground clearance is actually raised by 15mm, to 156mm, helping not only to clear rough terrain but also providing that must-have higher riding position and a clearer view of the road ahead.

Under the bonnet the X-Line gets the same spritely 1.0-litre T-GDI turbocharged three-cylinder petrol engine. This unit, unfortunately, is not offered in Australia at the moment but it is fitted to the GT Line overseas. It produces 73kW and 172Nm, sent through a five-speed manual transmission. In the X-Line, 0-100km/h comes up in a reasonable (for the class) 10.1 seconds, while fuel economy on the average cycle is rated at 4.5L/100km.

The Picanto X-Line will go on sale in Europe during the four quarter of this year. There has been some speak of the GT Line coming to Australia next year, which could mean there is hope for the X-Line here. What do you think? Would you consider a little car like this?