You may have heard of the Mazda 787b Le Mans car from the early Nineties, featuring a quad-rotor Wankel engine. Well, the guys over at Pulse Performance Race Engineering in New Zealand have just finished building an insane six-rotor rotary engine. 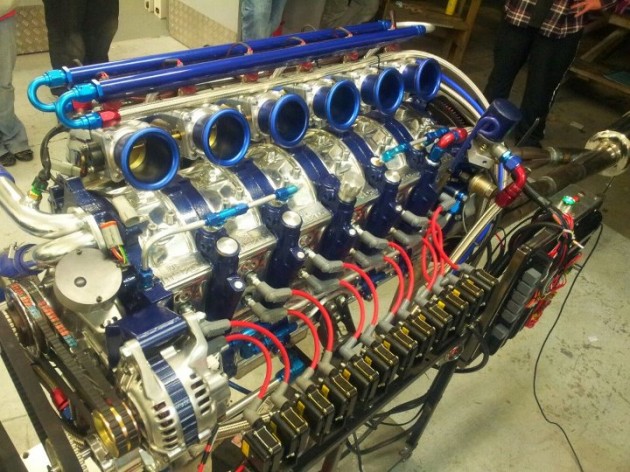 Yes, a rotary engine with six rotors. It is believed to be the first ever six-rotor engine in the world. It features fuel injection and six individual throttle bodies for instant throttle response, and one epic sound.

Pulse Performance Race Engineering are building the motor for a Mazda RX-4 drag car, featuring a tubbed out rear end and a completely stripped out interior with a roll cage. 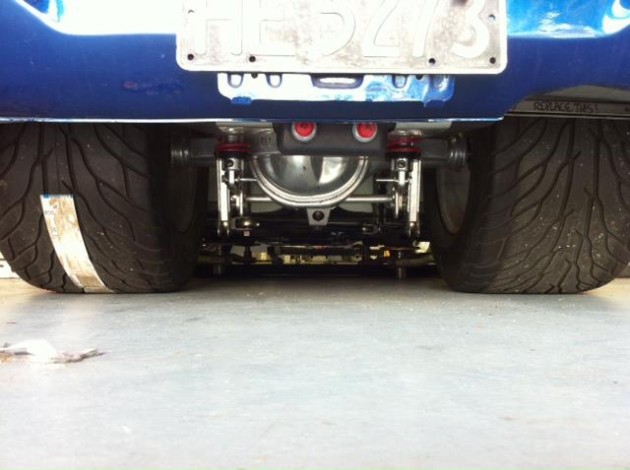 For those who don’t really know much about rotary engines, Mazda has only ever produced two- and three-rotor designs, as well as a special race quad-rotor for the Le Mans race car.

In other words, Pulse Performance has had to build this engine using a custom eccentric shaft and plenty of bespoke machining and balancing work to get it up and running.

Pulse Performance is apparently planning to put the engine build onto the market too, as a custom package. Specific power outputs and figures haven’t been finalised yet, but they’re talking around 800hp at the wheels (597kW).

Even more insane, the plan is to keep the initial RX-4 project test car road legal – what a crazy machine to pop down to the shops in.