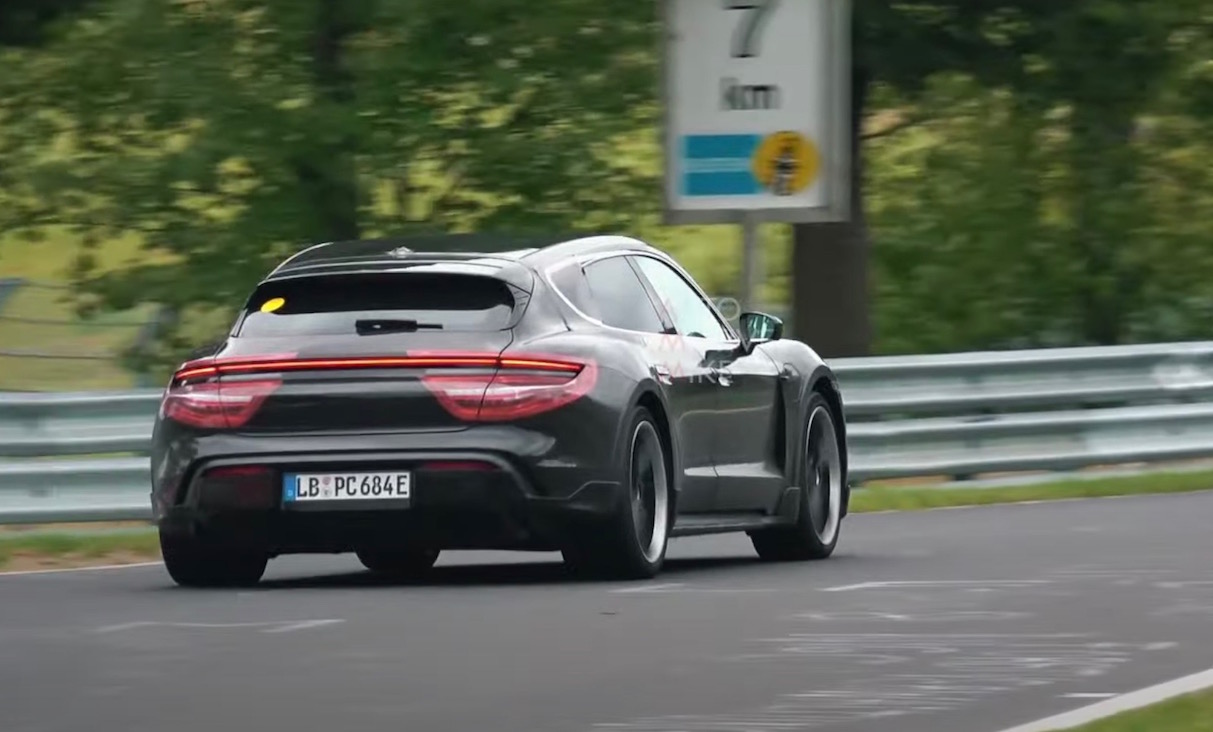 Porsche has been spotted testing its upcoming Taycan Cross Turismo at the Nurburgring, with a prototype seen scooting around the notoriously arduous circuit ahead of its debut later this year. 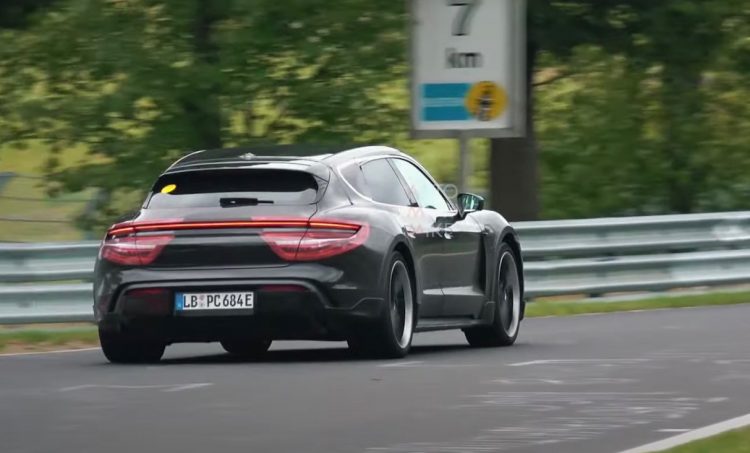 The Porsche Taycan Cross Turismo will essentially be a wagon version of the Taycan. Calling it an SUV is a bit of a push, but it is certainly the first-ever fully electric wagon from the company. As the name suggests it will offer crossover-like capability, meaning it is set to ride slightly higher than the Taycan sedan. It’ll also offer improved practicality and boot space.

Porsche has previously shown a concept version in the form of the Mission E Cross Turismo. This, unveiled in 2018 (below), gave us some clues as to what Porsche was intending. The concept showed off extended wheel arch moulds, in black, as well as unique side skirting and a revised front apron. The concept also featured chunky off-road tyres, although we doubt these will be part of the showroom model. 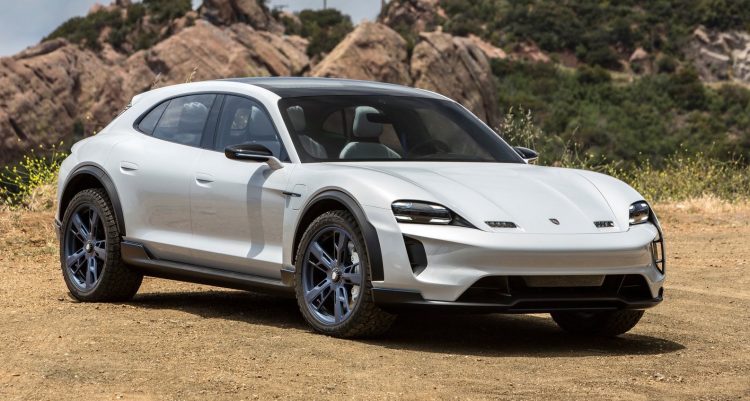 Looking at this prototype in the spy video, the ground clearance does appear to be greater than what’s presented with the regular Taycan. However, there are no wheel arch moulds and certainly no all-terrain tyres in sight. Porsche has placed some disorienting tape over the taillights to try and throw off our perception, but it’s clear to see the new model will feature a thin, full-width taillight design like the sedan.

As far as we know the Cross Turismo will use the same 800V electric powertrain system as the regular Taycan. It’s available in 320kW, 360kW, and up to 460kW (500kW during overboost) tunes in the Taycan, which will probably come across to the Cross Turismo. In that sense, the new model is set to be one of the most powerful crossovers/SUVs ever offered from Porsche.

During its annual financial report in 2019 Porsche confirmed it was intending to debut the Taycan Cross Turismo in “late 2020”. We wouldn’t be surprised if this is pushed back slightly due to the coronavirus pandemic. Check out the spy video below for a preview. The regular Taycan is on sale in Australia and first deliveries are scheduled for December.