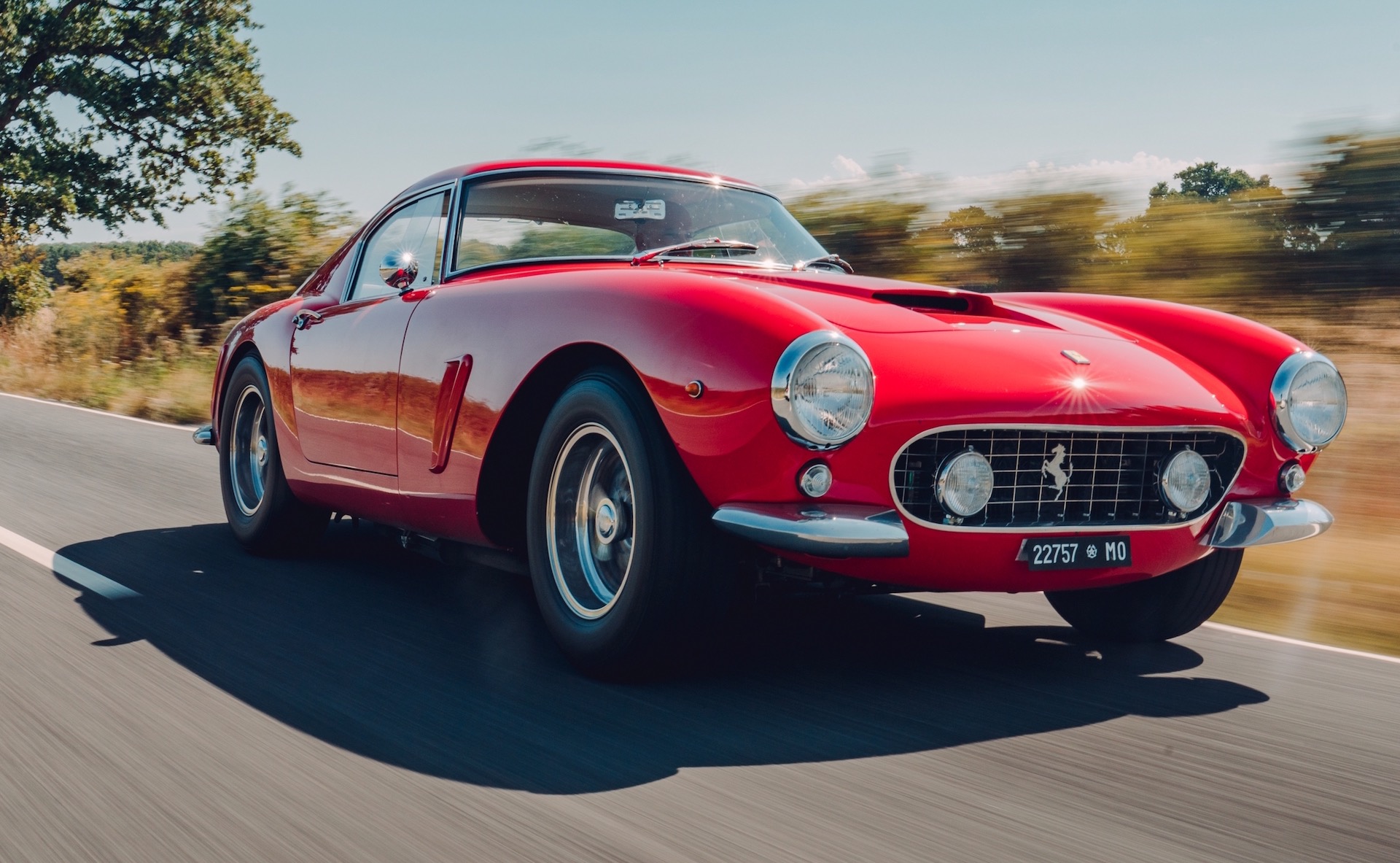 A company in the UK called GTO Engineering has created perhaps one of the most desirable interpretations of the classic Ferrari 250 that we’ve ever seen. The company is calling it the 250 SWB Revival project, and it can build you your very own slice of 250 exotica. 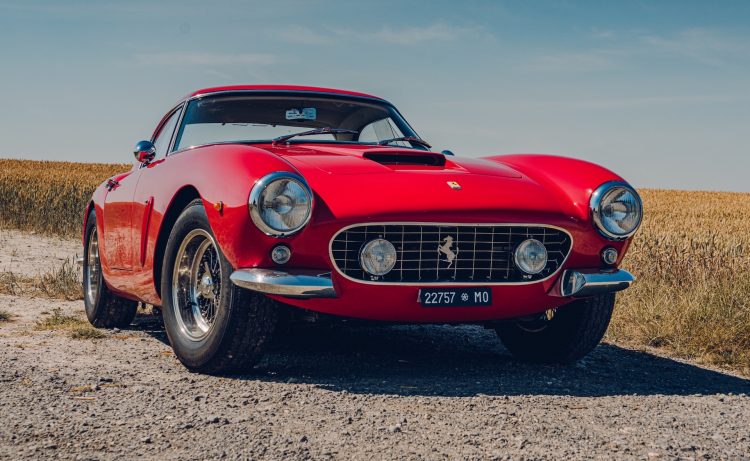 The Ferrari 250 is known as one of the most valuable vehicles in the world. If you want a GTO, examples have sold for US$30-40 million and upward. And that’s if you can find one. GTO Engineering may have come up with the next best thing with the 250 SWB Revival.

Using its extensive experience working on classic Ferraris, the team have recreated what it describes as a more usable, customisable and bespoke version of the sought-after classic. It’s a compilation of the best bits of the 250 series, based on original drawings and knowledge of the 1960 Ferrari 250 GT SWB Berlinetta Competizione. 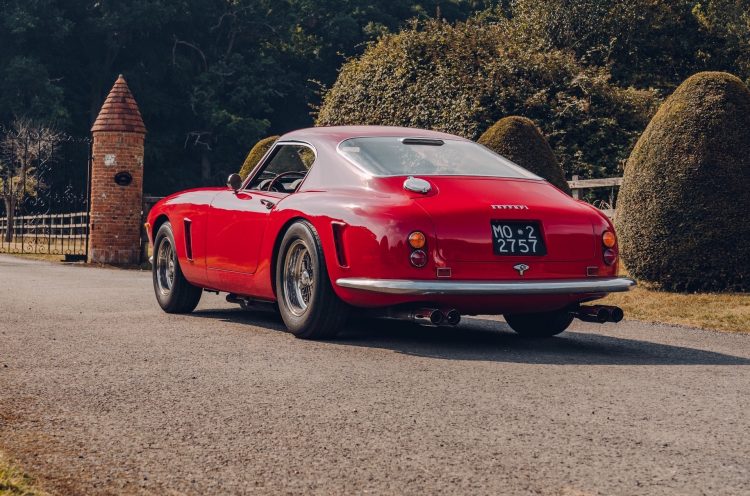 The 250 GT was one of the most successful Ferrari racing cars of its time, taking victories at Le Mans (1960 class win), Tourist Trophy and the Spa GP in 1960, piloted by the likes of Sir Sterling Moss who labelled it “the greatest GT car in the world”. Fast forward to today and it has become one of the fastest-appreciating vehicles of its type.

GTO Engineering has used original measurements and drawing to recreate the classic, starting with a hand-built tubular frame wrapped in a hand-beaten aluminium body – yep, sometimes the best ways are the hard ways. It’s based on the short wheelbase (SWB) body, which is eight inches shorter than the regular 250 GT.

Each example is created to customer specifications, allowing owners to either build a road-oriented vehicle, or a motorsport-prepped build for entering rally or sprint racing events. Speaking about the project, GTO Engineering managing director Mark Lyon said:

“It’s hard to beat perfection [the 250 SWB], but you can make it more drivable, liveable and easier to use on a daily basis. You can also provide drivers the option for different V12 engines and gearboxes, which you can’t with an original. We wanted to give flexibility to owners who either want a grand tourer, a faster set-up road car or full race car that you can drive to and from events.” 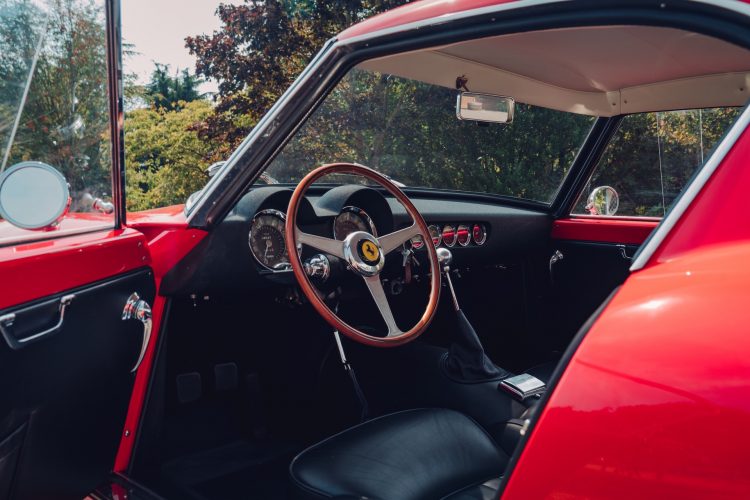 The engine is based on the Columbo V12 layout and requires around 300 hours to build. Customers can choose between 3.0, 3.5, or up to 4.0 litres capacity, all using triple carburettors. A four- or five-speed manual transmission is also available, comprising of a bespoke internal design which works in traffic and during high-speed driving.

A range of options for the trimmings are available too, including with or without chrome bumper bars, 16- or 15-inch wheels in polished or standard finish, and traditional disc brakes or more modern aluminium brake calipers. The interior can be specified with leather and conventional seat belts, or with race-ready harnesses. GTO Engineering can even fit air-conditioning if you like and a USB charging port.

The company hasn’t really outlined the pricing but we assume a custom build is going to be a lot less than the cost of purchasing an original Ferrari. Head over to GTO Engineering for more.