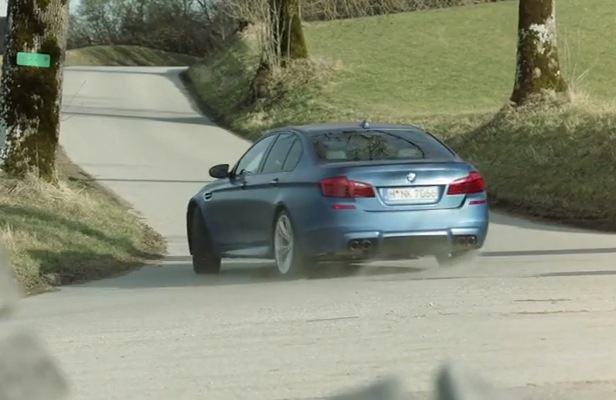 The BMW M5 is about to turn 30, after debuting at the 1985 Geneva Motor Show. Five generations have since been launched. All of them are based on the BMW 5 Series of the time featuring high-performance components and a bespoke engine. BMW M is planning a surprise in the coming months, which is expected to be the announcement of a special edition of some kind. In the meantime the company has released this video to help get the party started.