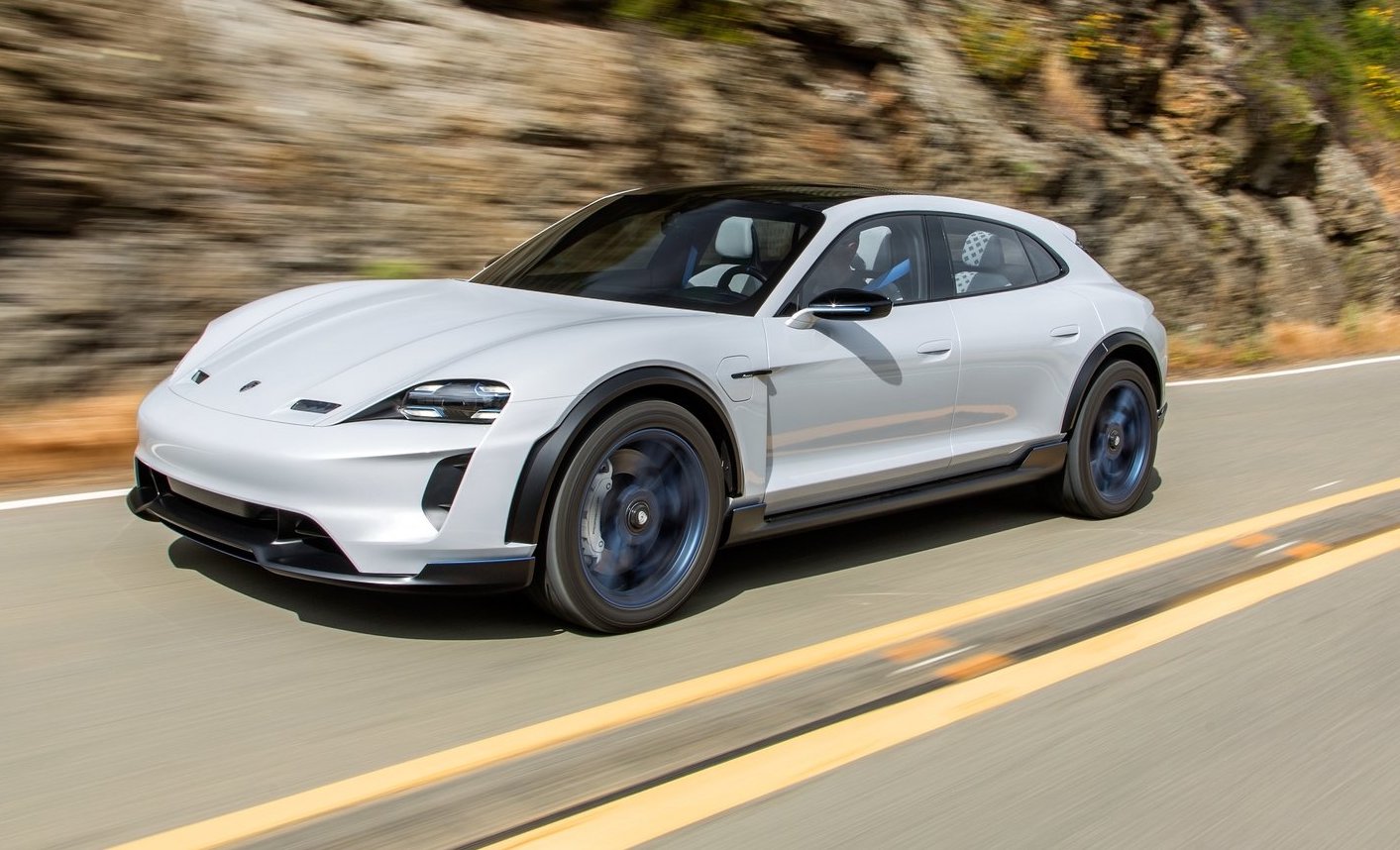 In reporting its 2019 financial results last night Porsche has confirmed some new products in the pipeline as part of an investment program worth around 10 billion euros in the areas of hybridisation and electrification, to be expressed by 2024. 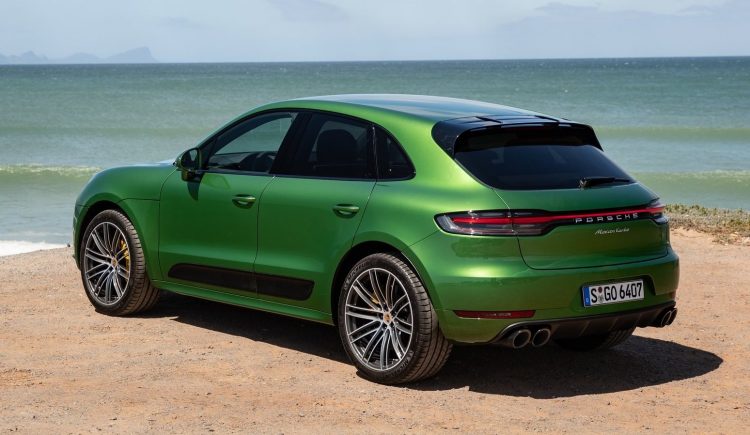 As a result of the increases, Porsche is returning some of that revenue back into investments, particularly in the field of electrification. In fact it says it will be investing around 10 billion euros by 2024 into electric and hybrid technologies, and digitisation. This means we will see more electrified models from the brand.

It confirms that by the middle of the decade, about half of its entire showroom fleet will be available with either fully electric or plug-in hybrid options. The next fully electric model to hit showrooms will be the Taycan Cross Turismo, which is scheduled to be unveiled in “late 2020”, the company says. It’s expected to borrow the design from the Mission E Cross Turismo concept that was unveiled in 2018 (pictured below). 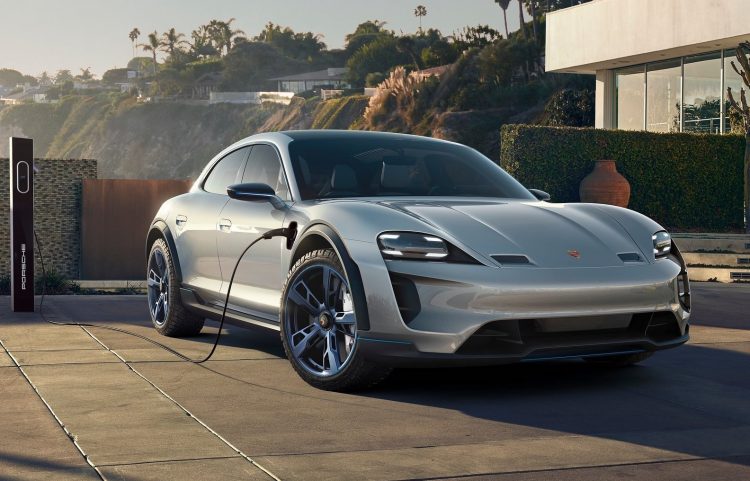 The new model will be a crossover version of the Taycan, underpinned by the same platform and featuring the same flat-bottom battery system. It’s unknown if the Cross Turismo will be available in the same variant lineup as the Taycan, but it would be reasonable to assume so. The Taycan is currently available in 4S (320kW), 4S Performance Plus (360kW), Turbo (460kW) and Turbo S (460kW) forms.

Porsche is also reiterating the fact that the next-gen Macan SUV will be a fully electric model, with no combustion engine to be offered at all. It will be the next electric vehicle on the agenda to arrive after the Cross Turismo.

Production will take place at the Leipzig factory in Germany, following investments of more than 600 million euros into the facility to support the production of electrified models. In the 200-page financial results document handed out last night, Porsche said:

“This new factory extension gave Porsche the opportunity to produce all-electric cars on the existing production line alongside petrol and hybrid models, starting with the next generation of the Macan. As a fully electric car based on Premium Platform Electric (PPE) architecture, the new Macan is set to be produced in Leipzig from the early 2020s.”

The Macan EV will be Porsche’s first fully electric compact SUV (although the Macan is classed as a mid-size SUV in Australia), ready to take on the likes of the Audi e-tron, BMW iX3, Jaguar I-PACE, and Mercedes EQC.