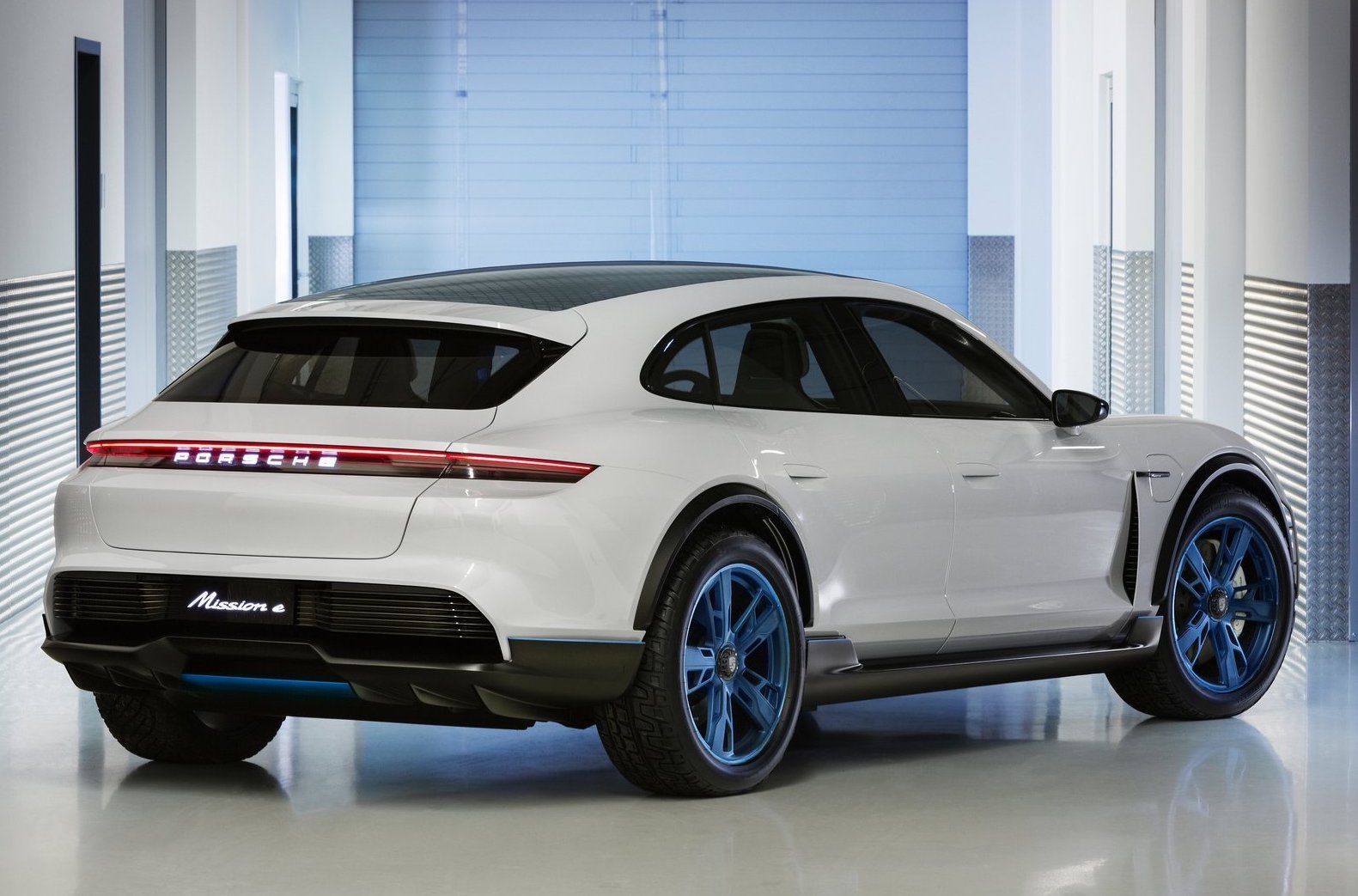 Porsche has unveiled an interesting new concept car at the Geneva motor show called the Mission E Cross Turismo, giving us a preview of things to come in the near future. 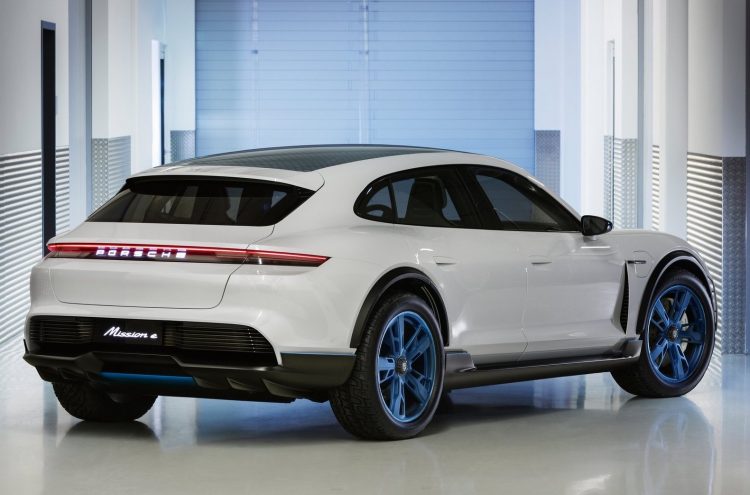 It’s actually a pretty clever move. The market loves SUVs and crossovers, so it’s a tick there, and the Mission E part is the power and speed Porsche is renowned for. As you might have assumed, the concept extends on the Mission E concept four-door coupe.

Power comes from a fully electric system using an 800-volt architecture, with a power output of 440kW. This enables acceleration from 0-100km/h to be done and dusted in 3.5 seconds, with 0-200km/h coming up in under 12 seconds. 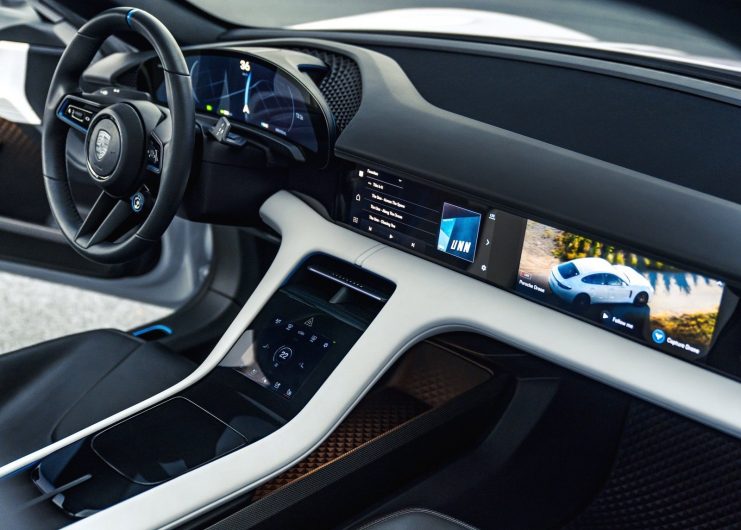 Differing from the regular Mission E, which will go on sale before 2020, the Cross Turismo adopts a slightly raised body with pumped out wheel arches for that off-road ruggedness. It also features a wagon-like body opening up plenty of cargo space and practicality.

Porsche says the concept is already fit for the road, although it doesn’t specifically confirm production timing. Porsche CEO Oliver Blume spoke about the concept, saying:

“The Mission E Cross Turismo is an expression of how we envision the all-electric future. It combines sportiness and everyday practicality in unique style. Our vehicle will be fast to drive, but also quick to recharge and able to replicate its performance time after time.”