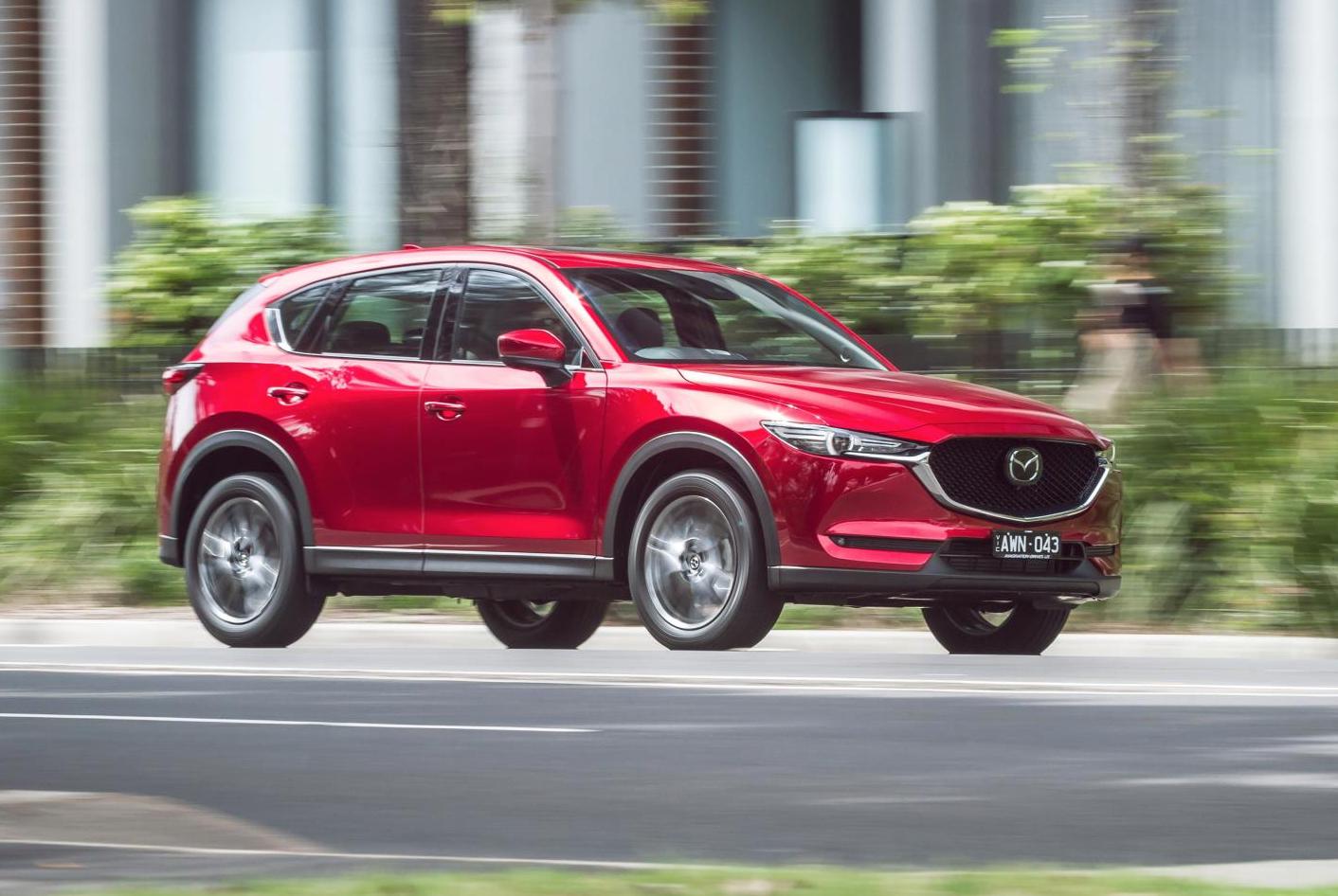 Mazda Australia has officially confirmed a new CX-5 2.5 turbo option, making it the most powerful variant ever launched. It sits along side the existing 2.0 and 2.5 petrol, and the 2.2 diesel. 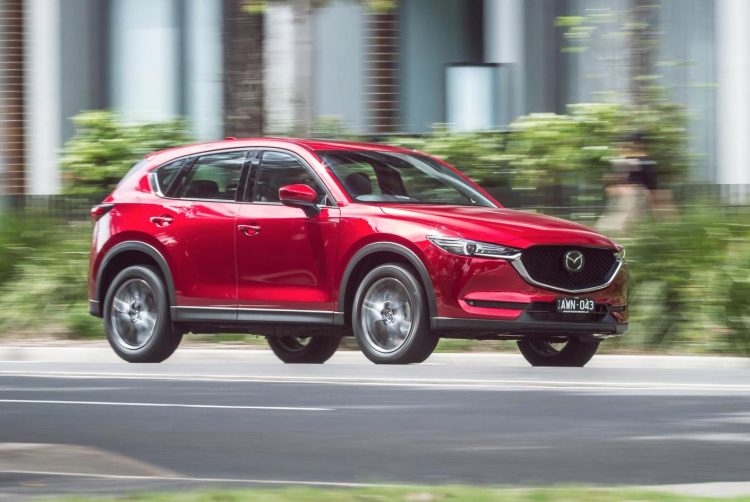 Under the bonnet the new CX-5 variant features the 2.5-litre turbocharged four-cylinder petrol engine from the Mazda CX-9 and new Mazda6. It produces 170kW and 420Nm, connected to a six-speed automatic transmission only and sent through all-wheel drive. Figures for the official fuel consumption are stamped at 8.2L/100km.

This engine is able to run on 91 RON fuel, and has one of the highest compression ratios of any turbo four-cylinder production engine, at 10.5:1. This helps with overall combustion efficiency and performance. The engine also features cooled exhaust gas recirculation technology, multi-hole injectors, and a variable displacement oil pump.

To ensure driving pleasure the new engine option is packaged with Mazda’s latest G-Vectoring Plus. This technology, among other things, helps to return the steering wheel to the centre position in a smoother manner, and applies individual wheel braking around corners for optimum pivot and smoothness.

Mazda Australia is rolling out some range-wide updates for Australia’s most favourite SUV in late November, with an official on-sale date set for December, including for the new turbo option. Mazda Australia managing director Vinesh Bhindi said:

“At every opportunity, we refine and improve our vehicles anticipating the needs of our customers and enhancing the ownership experience; Mazda CX-5 is a prime example of this. The addition of the celebrated 2.5T engine not only gives breadth of choice to the much-loved Mazda CX-5 line-up, but it further extends the appeal and diversity of our SUV offering in Australia.”

It looks like the 2.5 turbo will be offered for the GT and Akera variants only. More details, such as pricing, are expected to be released soon.