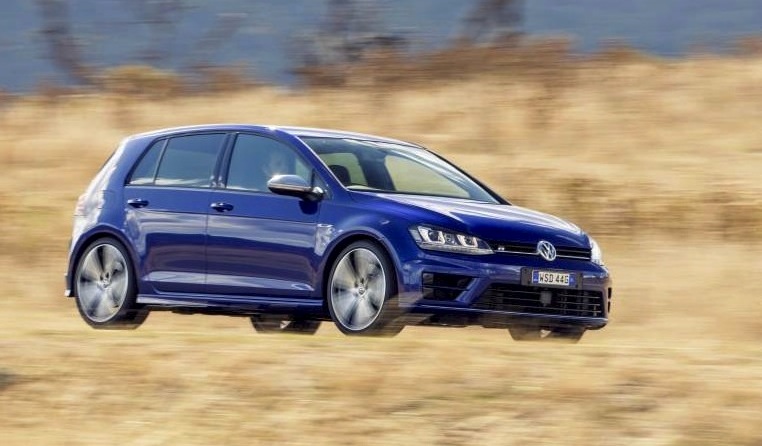 International spy photographers have spotted a virtually undisguised, almost production-ready Mk7 Volkswagen Golf R wagon prototype being punished around the Nurburgring, basically confirming such a model is getting very close to showrooms. 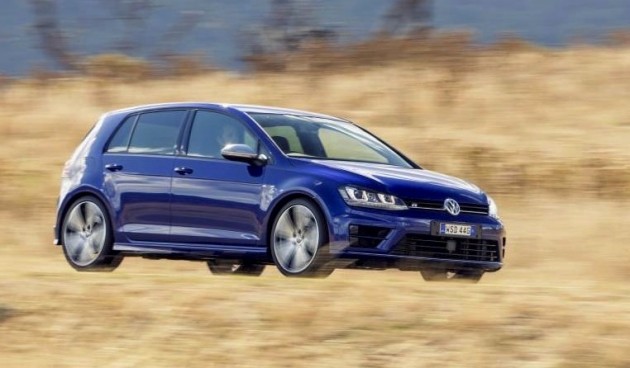 The Volkswagen Golf R wagon, or Golf R Variant as it will be known in international markets, will be based on the Golf R five-door hatch which is currently on sale in Australia (review coming soon). Only instead of a short rear end, the R wagon will offer more cargo area.

In the regular Golf Wagon there is 605 litres of cargo capacity, up from 380 litres in the equivalent five-door hatch version. However, the R uses all-wheel drive. This means there is a differential under the floor of the cargo area which does intrude on space. For comparison, the Golf R five-door hatch offers 343 litres, down from 380 in other variants.

Aside from the practical benefits, the Golf R wagon is set to be a cracking little driver’s car. Acceleration from 0-100km/h takes just 5.0 seconds in the five-door R hatch. Judging by the weight differences of the regular five-door Golf and Golf wagon, weight will probably grow by about 50kg in the R wagon. Performance and acceleration is likely to be quite similar though, with 0-100km/h potentially coming up in around 5.2 seconds.

Like the Golf R hatch, the wagon is expected to come with all of the sporty highlights, such as bespoke brakes, wheels, and interior details, as well as sports suspension with adjustable dampers, large alloy wheels, and a neat bodykit.

It will also come with the same 2.0-litre turbo four-cylinder which produces 221kW and 380Nm (206kW for Australian specification). It will probably come with a six-speed manual or an optional dual-clutch DSG auto too. More details are apparently being planned for the Essen Motor Show in December. Stay tuned.

In Australia the highest performance Golf wagon at the moment is the 103TSI R-Line, which has just been announced today. Aside from some R-Line cosmetic enhancements and minor revisions to improve sportiness, the version uses a 103kW 1.4-litre turbo. The local arm hasn’t confirmed or denied the possibility of introducing the new Golf R wagon. Let’s keep our fingers crossed.