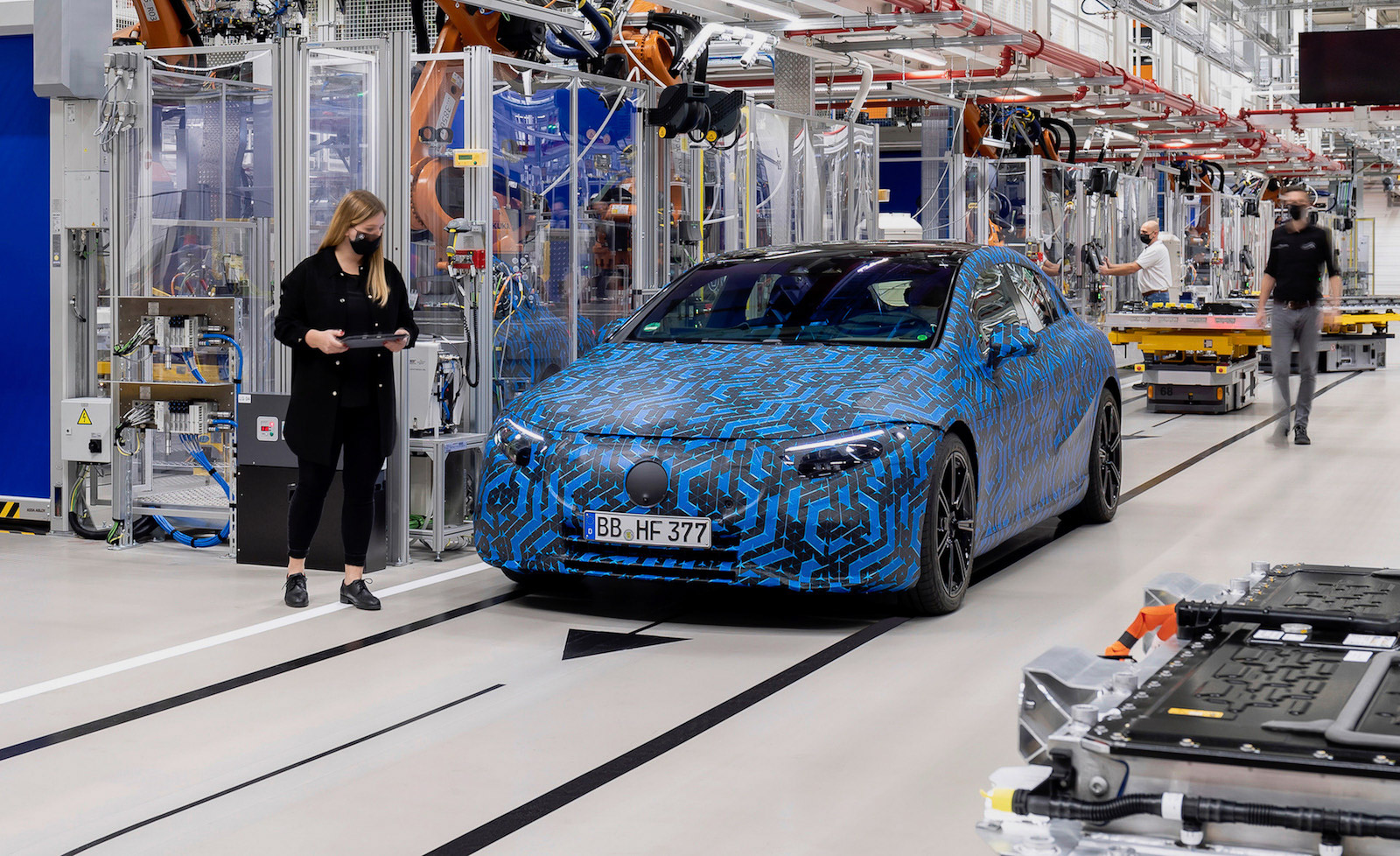 As confirmed in October, there’s a fleet of six new fully electric vehicles on the way from Mercedes-Benz’s EQ sub-brand by 2022, including a compact SUV called the EQA, and large sedans called the EQE and EQS. Now, the company has confirmed some production timing details. 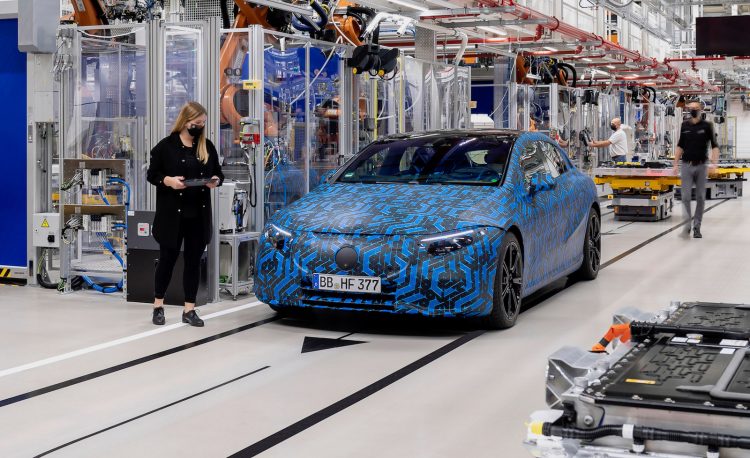 Production of the EQA compact SUV has now started at the company’s Rastatt plant in Germany, with production also set to take place at the Beijing facility in China next year. This model will come in as, essentially, an electric alternative to the GLA model.

Detailed specs are yet to be officially confirmed, but Mercedes says it will showcase the car to the world for the first time on January 20. It will be followed by the EQB SUV, which is expected to share the same electric powertrain specs as the EQA, however, it will be manufactured in Kecskemét, Hungary, and at the Beijing plant in China.

SUV versions of the EQE and EQS are also on the way. Think of these as like electric versions of the GLE and GLS. Production will take place at the company’s Tuscaloosa plant in the USA from 2022. Markus Schäfer, board member for Daimler Group Research and COO of Mercedes-Benz Cars, said:

“With its ‘Electric First’ strategy, Mercedes-Benz is consistently on the path to CO₂ neutrality and is investing heavily in transformation. Our vehicle portfolio becomes electric and thus also our global production network with vehicle and battery factories. We intend to lead in the field of e-mobility and focus in particular on battery technology.” 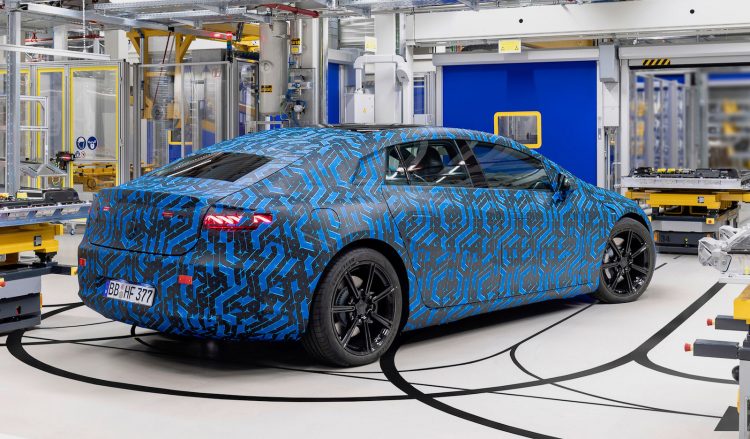 Mercedes has sent out some preview images of the EQS in prototype form to give us a taste of what to expect. This will be the first fully electric luxury sedan from Mercedes, with production scheduled to commence during the first half of 2021 at Factory 56 in Sindelfingen, Germany.

Following this, the EQE will come in, also in 2021. It’ll be manufactured at the Bremen plant in Germany, as well as in Beijing in China soon after. Details specs on the sedans are yet to be confirmed, but they are likely to share components with the SUV versions.

All up, Mercedes will have eight EQ electric models by 2022, with these six new ones joining the existing EQC SUV and the EQV fully electric MPV sold in some markets.