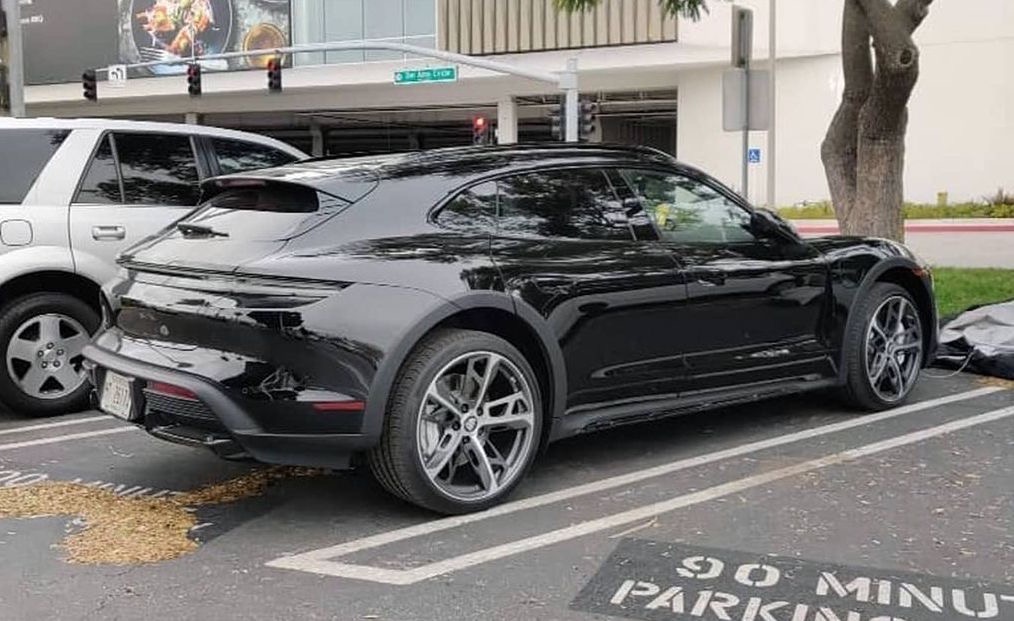 Images of the Porsche Taycan Cross Turismo have surfaced online, showing the new fully electric crossover in what looks to be full production trim for the first time. 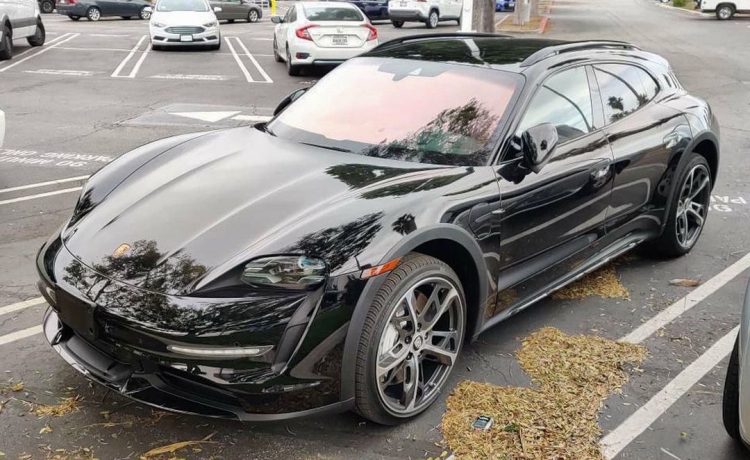 The pre-production prototype was spotted in the USA by the looks of it, with images posted on social media by Instagram user wilcoblok. They show the full detail of the electric SUV/crossover, including an intricate rear end design and diffuser section, and very interesting alloy wheels.

Porsche has previously confirmed that such a model is on the way, and was set for a late-2020 debut. In fact, the company unveiled a concept version back in 2018 called the Mission E Cross Turismo. For the production model we can probably turn to the regular Taycan for plenty of accurate clues, in terms of what to expect from the powertrain and even interior.

By the looks of it, the model could be offered with adjustable air suspension, at least as an option. This example appears to be raised up quite high to provide some degree of off-road capability. Speaking of which, Porsche will probably launch the model primarily as an all-wheel drive, even though the Taycan is available with rear-drive as well. 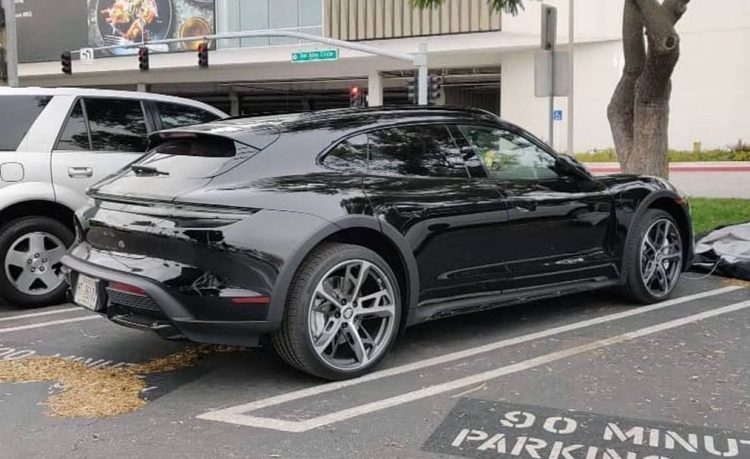 With the sedan buyers are offered 4S, Turbo, and Turbo S power systems, with outputs ranging from 320kW, 360kW, 390kW and 420kW, and up to 500kW and 560kW for the Turbo and Turbo S. In its quickest form the regular Taycan offers a 0-100km/h sprint time of just 2.8 seconds. We’d anticipate slightly slower sprint times for the wagon version due to additional weight.

We’re expecting the Cross Turismo version to be more expensive than the regular sedan as well. Considering the top Turbo S starts from AU$339,100 in Australia, the SUV model could push closer to $400,000, with some options ticked. A full debut must be just around the corner. Stay tuned.