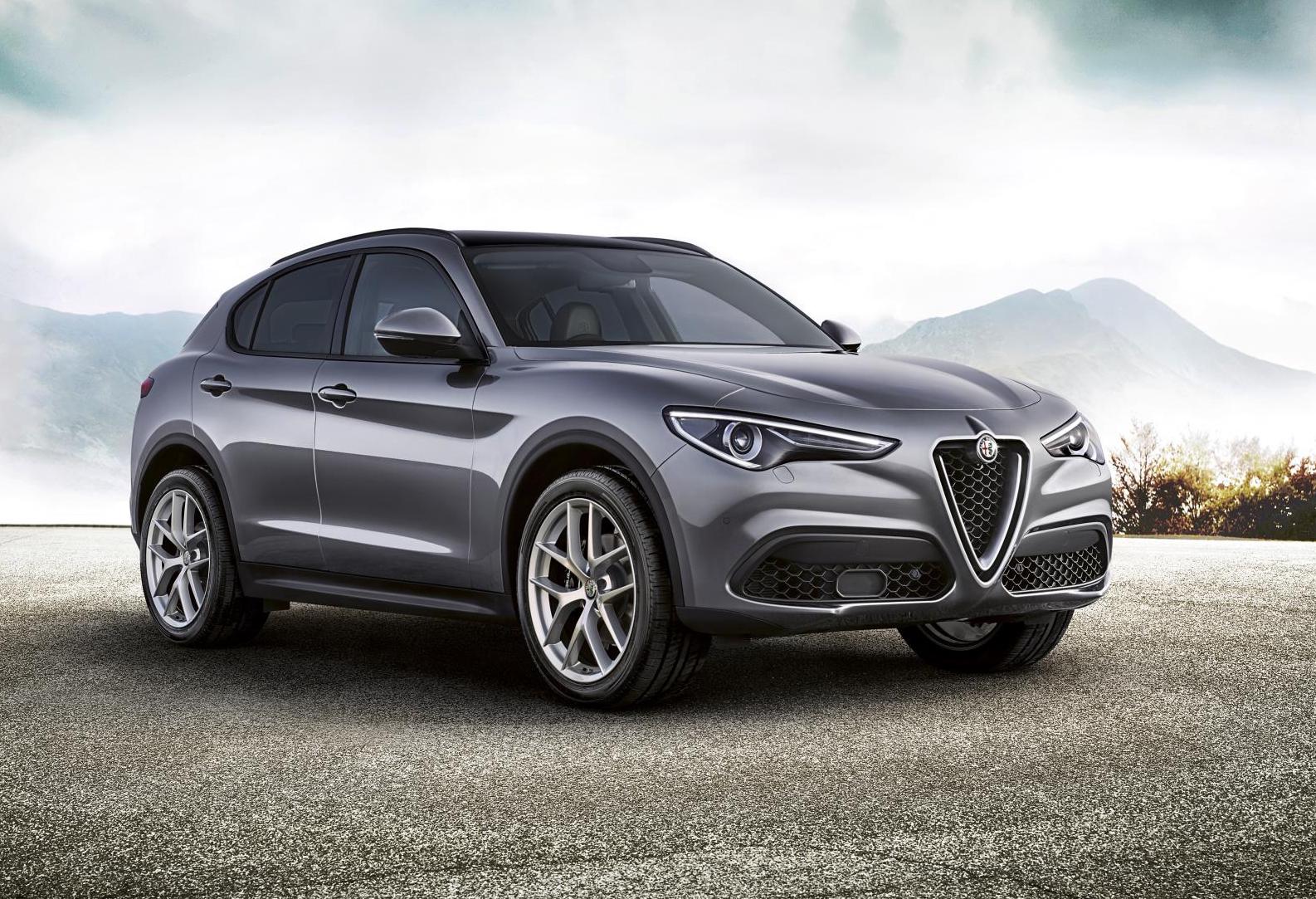 An new addition to the Alfa Romeo Stelvio range has been announced for the Australian market. The Stelvio Ti joins the lineup as the new flagship, aside from the hypo QV performance version. 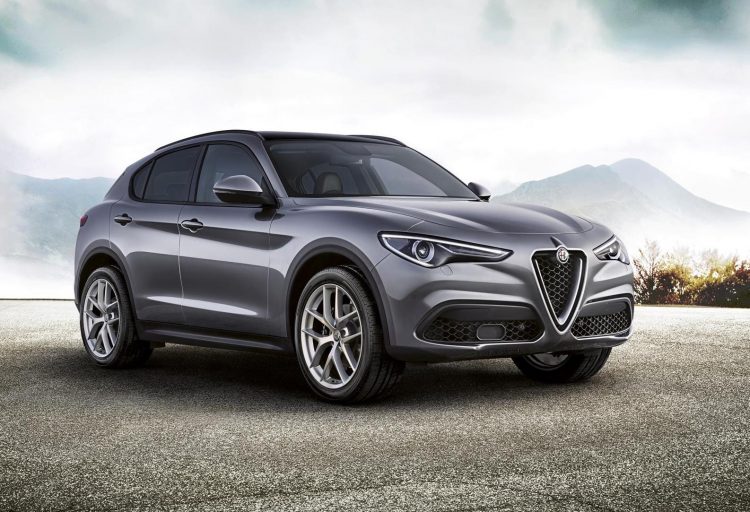 Power comes from a 2.0-litre turbo-petrol four-cylinder engine that produces 206kW and 400Nm. This is sent through an eight-speed automatic transmission and into Alfa’s Q4 all-wheel drive system. Across the 0-100km/h sprint, the clock stops in a claimed 5.7 seconds – quite impressive for something that’s not specifically a performance version.

As for the interior, passengers are treated to leather upholstery, and a 400-Watt, 10-speaker sound system including a sub-woofer in the cargo area. If that’s not enough, a 900-Watt 14-speaker Harman/Kardon system is available as an option. 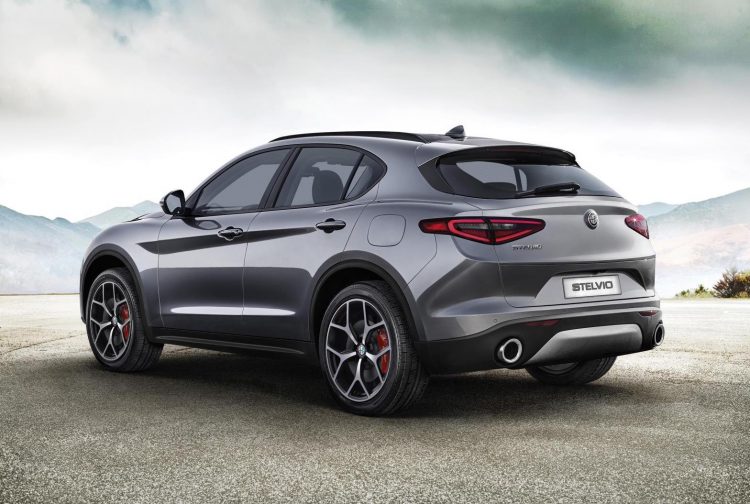 Up on the dash is a touch-screen infotainment system with Apple CarPlay and Android Auto support, and down below is Alfa’S DNA drive mode select toggle. Alfa Romeo Australia CEO Steve Zanlunghi spoke about the new variant in a statement, saying:

“The Stelvio Ti is an exciting addition to the Alfa Romeo range and represents the next step in Alfa Romeo’s continued growth here in Australia. The Ti represents a superb value proposition in the segment with an outstanding performance and luxury profile.”

Interested punters can visit their local Alfa Romeo dealership now and place an order. Prices start from $78,900. See below for the starting prices of the complete range (all exclude on-road costs):