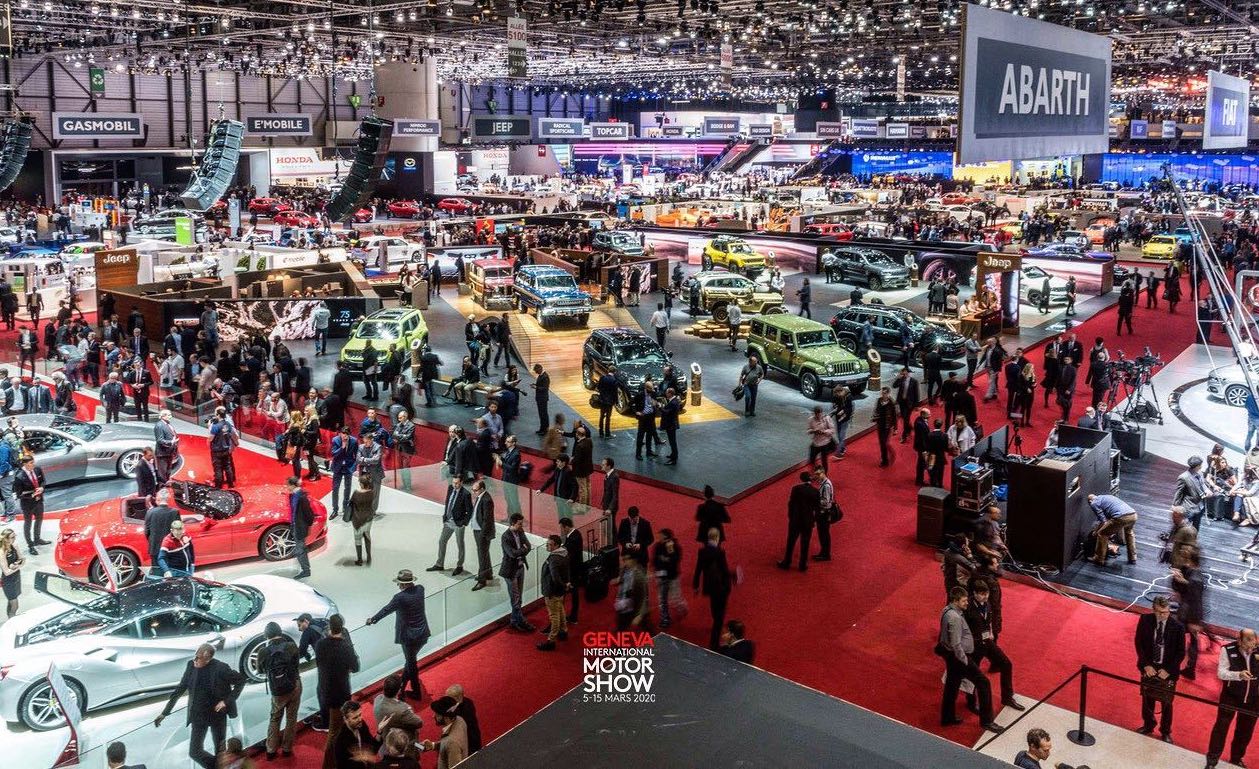 The 2020 Geneva International Motor Show has been cancelled due to new rules in the country relating to events and concerns over the spread of the coronavirus. 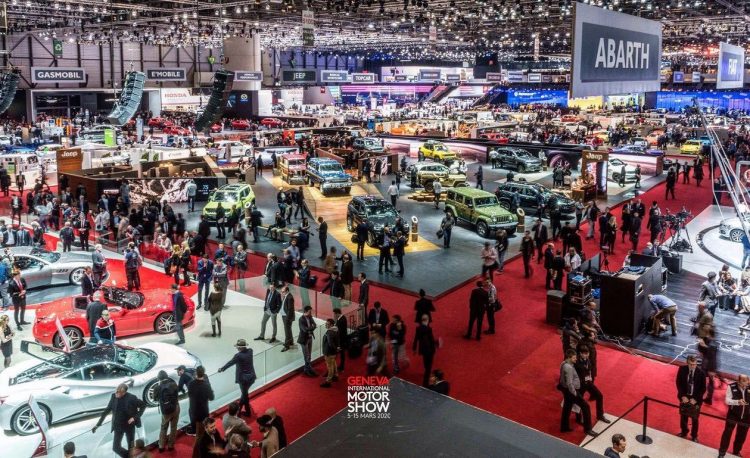 The Swiss Federal Council announced on February 28 a ban on events of more than 1000 people until at least March 15 to try and kerb the spread of the deadly disease. At the time of the announcement, there was one confirmed case of the virus in Switzerland. However, surrounding countries have reported higher counts.

It will have a massive impact on the industry as the Geneva show is known as one of the biggest events on the automotive calendar. Many car brands had hopes to unveil their latest and greatest cars and concepts at the event. Speaking about the decision, Maurice Turrettini, chairman of the Foundation Board, said in a statement:

“We regret this situation, but the health of all participants is our and our exhibitors’ top priority. This is a case of force majeure (greater force) and a tremendous loss for the manufacturers who have invested massively in their presence in Geneva. However, we are convinced that they will understand this decision.”

Organisers say tickets already purchased for the event will be refunded, however, for the car manufacturers the “financial consequences for all those involved in the event are significant,” the show organisers said. Such circumstances will be assessed over the coming weeks. Organisers said:

“A few days before the opening of the event, the construction of the stands was very nearly complete. A week ago, during the press conferences announcing the 2020 edition, there was nothing to suggest that such a measure was necessary. The situation changed with the appearance of the first confirmed coronavirus diseases in Switzerland and the injonction of the Federal Council on 28.02.2020. The event is cancelled due to this decision.”

The event will not be postponed to another date, either. This means car brands are having to switch to live stream reveals or other events to showcase their products. Some manufacturers are opting to unveil their vehicles early, ahead of the scheduled March 3 opening of the show, while others are sticking to a similar timeframe.