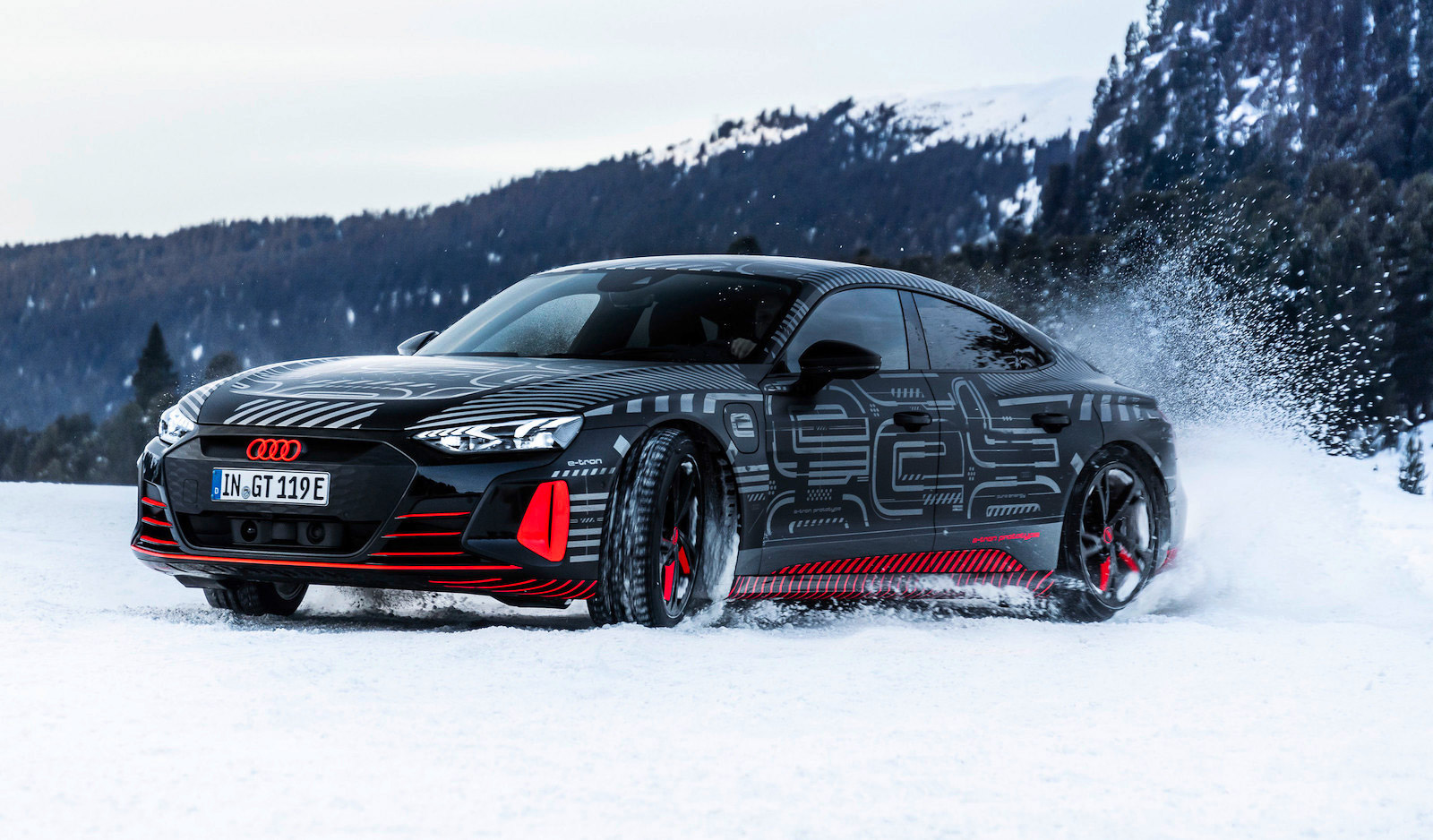 Audi has sent out some previews of its upcoming E-Tron GT sports sedan, which will debut on February 9. It’ll come in as Audi’s flagship electric car, taking on the likes of the Tesla Model S. 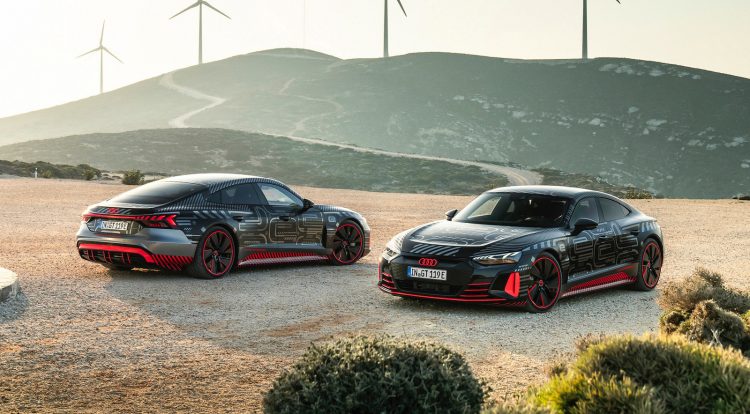 The E-Tron GT is inspired by the concept car of the same name that was shown back in 2018. It’s not really a sedan but more of a four-door coupe, as indicated by the name ‘Gran Turismo’. Speaking about the design, Marc Lichte, Audi design boss, said:

“Good design is achieved when a product is aesthetic and functional at the same time, and when it becomes part of a seamless overall experience. The foundation for aesthetics lies in the proportions: short overhangs and a long wheelbase combined with a lean cabin on a powerful body. The e-tron GT features all of the above.” 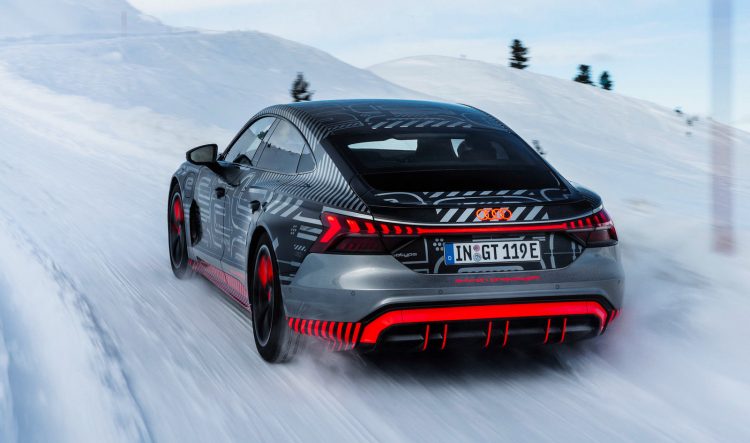 Although the prototype does feature a disorienting wrap you can clearly see the main details. A low and wide front end accentuated by a big front grille gives it a prominent stance, while the rear showcases a fashionable full-width taillight. Muscular wheel arches encompass massive wheels, and there’s a sporty diffuser right at the back. 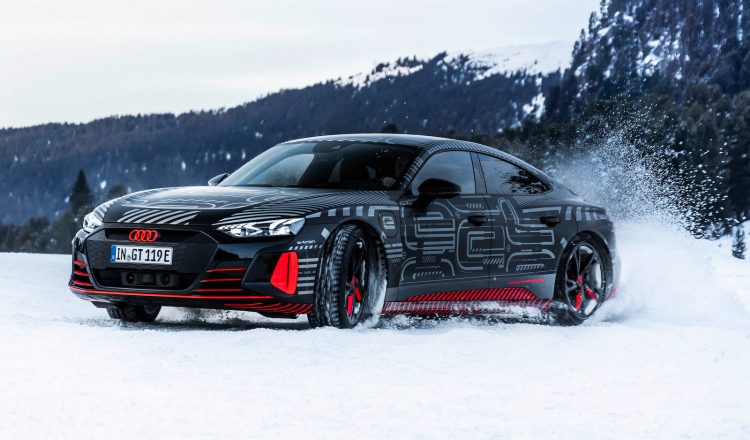 Production of the new model will take place at Audi’s Neckarsulm facility in Germany, along side the A6, A7, and A8. The E-Tron GT will be the first electric model produced at the site. In fact, production began back in December in preparation for the debut.

Market entry is set to commence during the second quarter of 2021, following the debut in February.