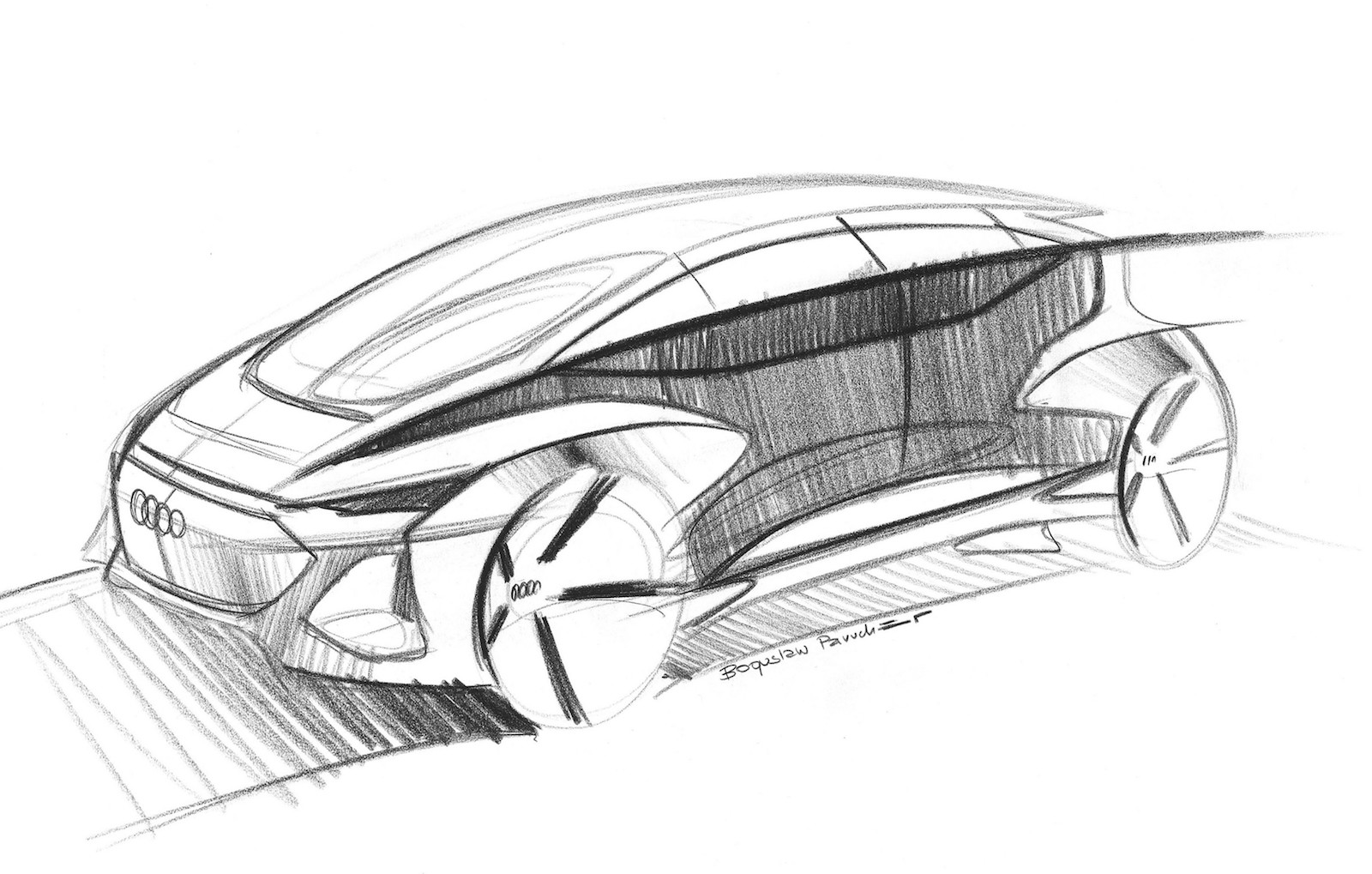 Audi is planning to unveil a futuristic city car concept called the AI:me at the upcoming Shanghai Motor Show in a couple of weeks, and has sent out a few teaser sketches to give us all a taste of what to expect. 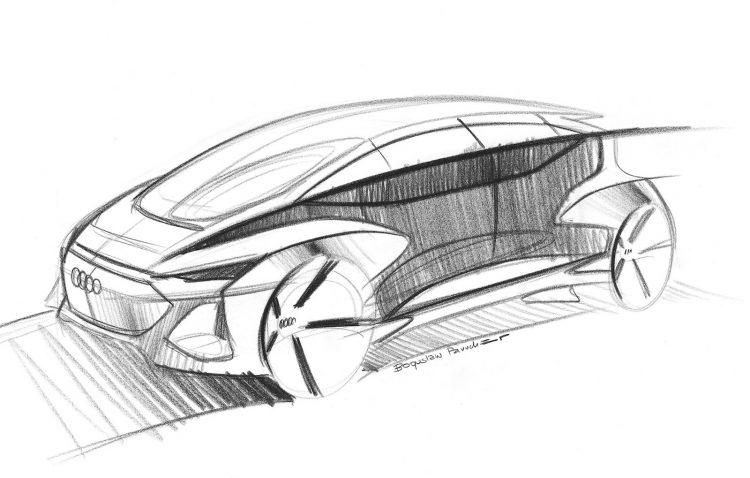 Three teaser sketches have been handed out, showing the front and rear and a glimpse of the interior. And by the looks of it, the AI:me concept will be something of a compact MPV, featuring striking design elements and an advanced drive system.

At the front you can see the company’s latest grille design in hexagonal shape, however, by the looks of the sketch the grille is completely filled in. This likely means the concept is a fully electric vehicle, further proved by the ‘e-tron’ label on the back. You wouldn’t expect it though looking at the rest of the body.

The sides feature fat, rally-like pumped wheel arches, with a very low profile cabin glasshouse. From the side you can see how seamless the profile is, with the stubby bonnet, windscreen and roofline all forming one consistent curve.

Audi hasn’t revealed much about the car and its specifications, but it does say it “illustrates the vision of an automated driving compact car” for dense cities of the future. Taking a look inside, the cabin appears to be somewhat driver-focused, with a semi-circle steering wheel for the driver and some form of instrument cluster above it. 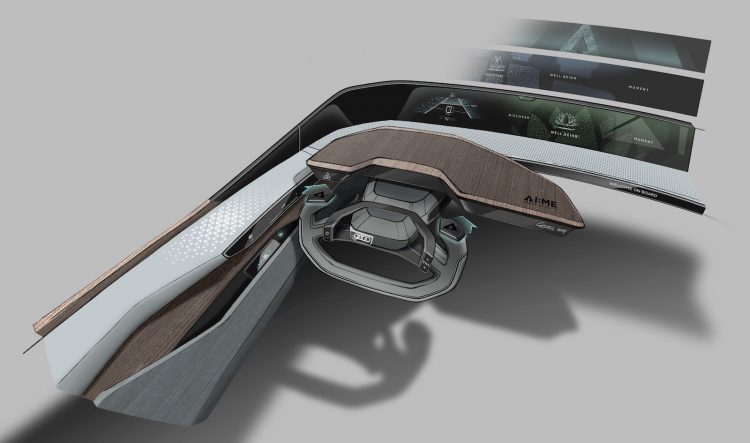 Up above, on the dash, you can see a continuous digital screen which spans from the driver’s view to incorporate driving information, across to the passenger side to display things like media and climate. The rear of the dash isn’t shown, but we suspect the lower half will be button-free for a clean and futuristic setting.

More information will be revealed at the Shanghai show, which starts on April 15.