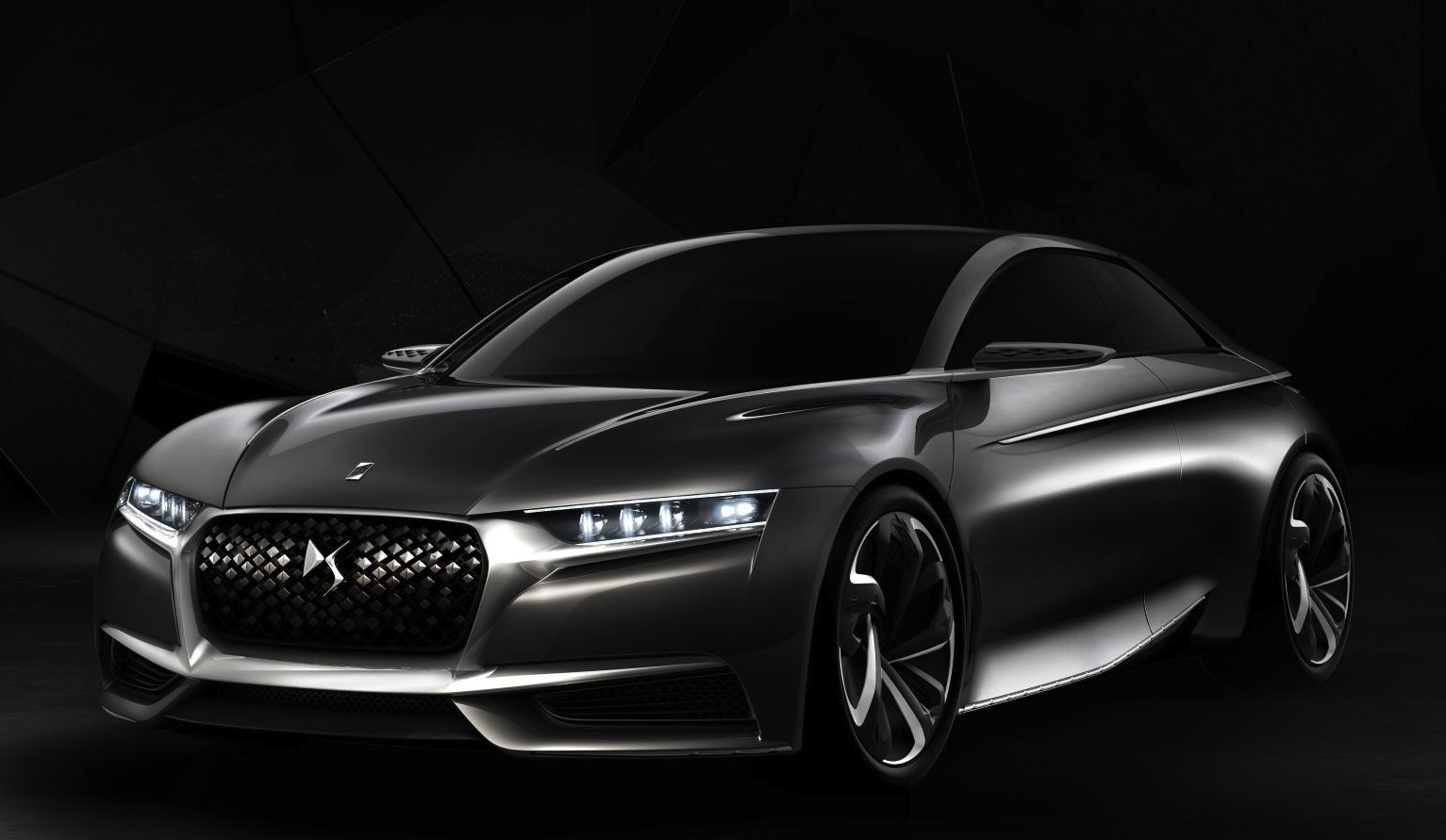 This week at the 2014 Paris Motor Show Citroen has revealed a concept named the DIVINE DS. Citroen says it’s a concept that represents a vision for the future of the DS brand. 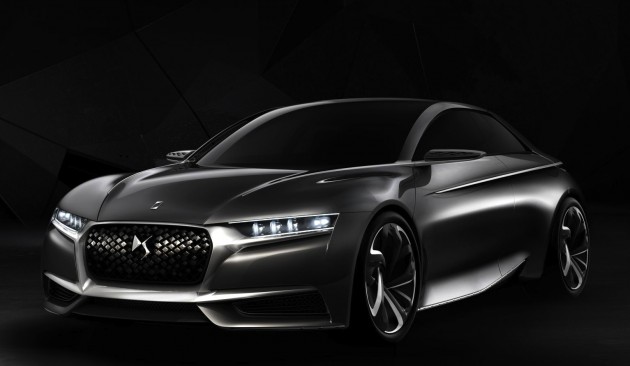 One of the new innovations DS has introduced an interior concept called ‘Hyper-typage’. This new take on automotive interior design showcases interchangeable fashion, including Swarovski crystals and unique material, with dashboard and door scrolls that can be swapped out in just 15 minutes.

Other interior features include a 10.4-inch HD ‘touch drive’ interface, a digital readout for the driver with holographic display in front of the steering wheel, a central console that resembles a ‘backbone’ for the car, facets on the roof that open to reveal a reversing camera, and full-grain aniline leather seats.

Unique to the DIVINE DS concept are a set of ‘retracting scales’ on the LED taillights that play with the light at night or during braking. Both headlights also feature LED lighting as well as laser technology and sequential indicators.

Under the bonnet of the DIVINE DS sits a 1.6-litre turbo four-cylinder that produces 199kW and 330Nm. Citroen hasn’t released any performance figures but it has stated it is Euro 6 compliant and puts out CO2 emissions of 145 g/km.

“DIVINE DS is an expression of our expertise. This concept car is the very essence of what DS is and what it will be. A perfect alliance between sophistication and technology. Unveiled just a few weeks after the birth of the brand, DIVINE DS perfectly expresses the unique personality of DS.”