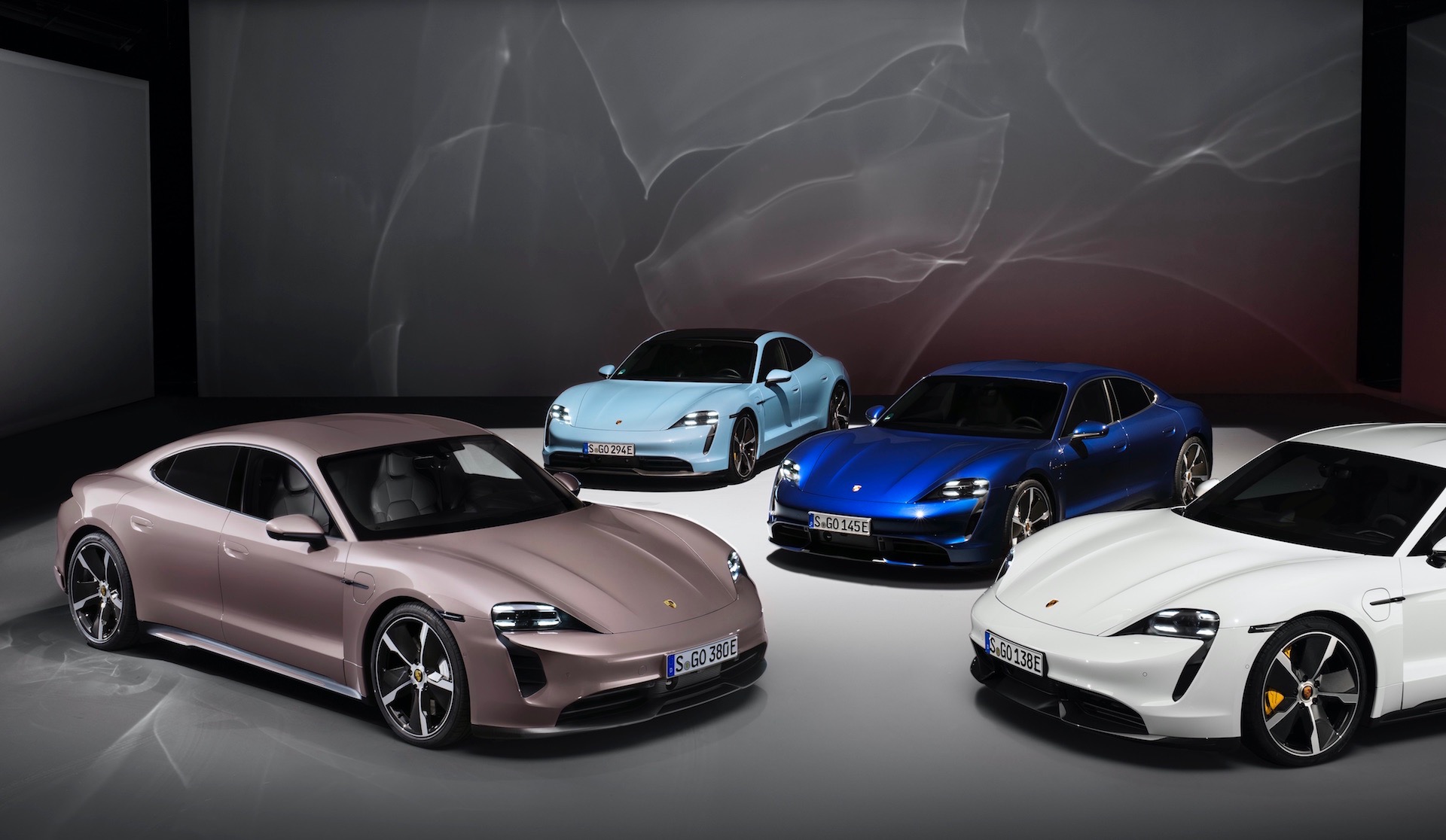 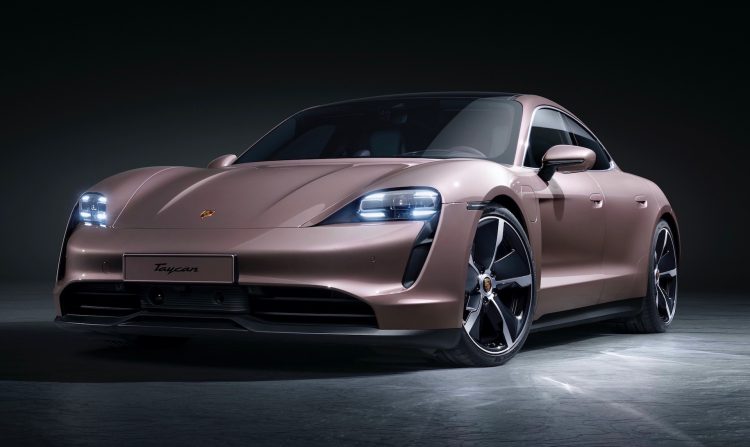 As standard, the new… standard Taycan features the Performance Battery system rated at 79.2kWh. It sends energy to an electric motor at the rear axle that produces up to 300kW. That translates to a 0-100km/h time of 5.4 seconds and a top speed of 230km/h. On a full charge the standard model offers a range of 431km on the WLTP cycle.

Optionally, buyers can specify the Performance Battery Plus system, which is rated at 93.4kWh. This increases the electric motor output to a more serious 350kW. Strangely, Porsche says the 0-100km/h time is the same and the top speed is the same. However, the range is increased to 484km. 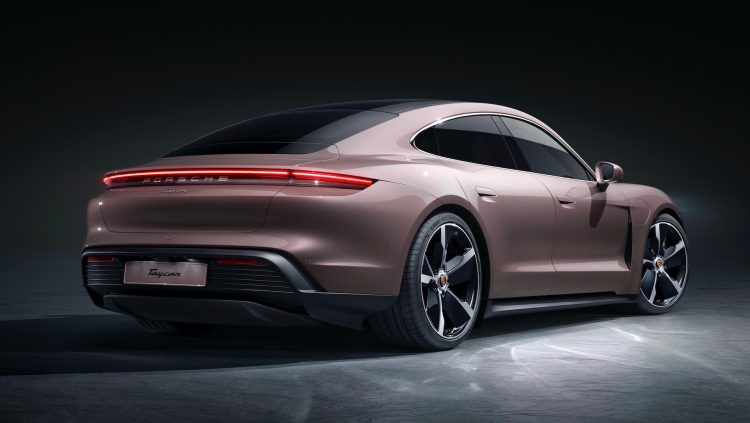 With rear-wheel drive and a two-speed transmission, this model should be a lot of fun to drive. In fact, Porsche has already demonstrated this by setting a Guinness World Record in a rear-wheel Taycan for the longest continuous drift. A professional driver held one sideways for a record 42.171km last year.

Optimum handling characteristics are managed by the Porsche 4D Chassis Control system, which synchronises all platform parameters in real-time. Buyers can option for adaptive air suspension for added versatility, while Porsche Active Suspension Management damper control is standard in any case. 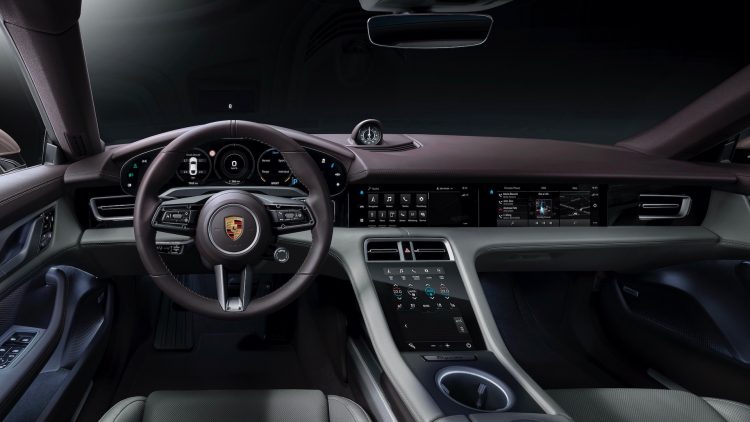 Inside, the entry Taycan presents a traditional Porsche atmosphere. An upright and well-forward dash contains a 10.9-inch central media interface, with the option of another screen on the passenger side, while the driver views a separate curved digital instrument cluster. There’s also a tablet-style touch-screen for the climate settings on the centre console.

The Taycan comes standard with partial leather upholstery, with electric front seats, however, buyers can also option for a complete leather-free package – a first for a Porsche model. Practicality is good, with 407 litres of boot space, and an additional 84L under the bonnet at the front.

Porsche is off to a great start with the Taycan, following its global launch last year. So far over 20,000 examples have been delivered around the world. In particular, Norway is setting the standard, with around 70 per cent of all Porsche vehicles sold in the region being a Taycan. The official launch is yet to take place in Australia, but prices have been confirmed to start from the following (excluding on-roads):