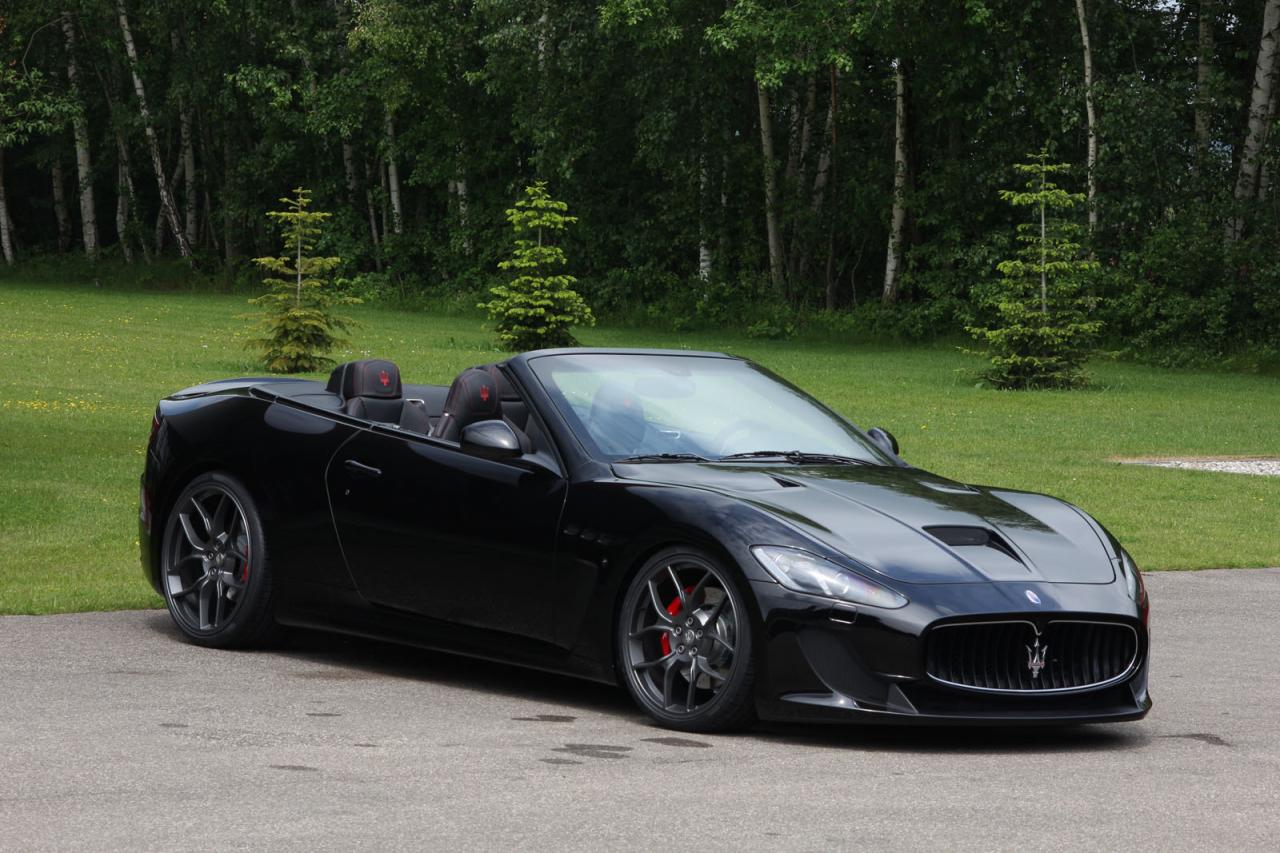 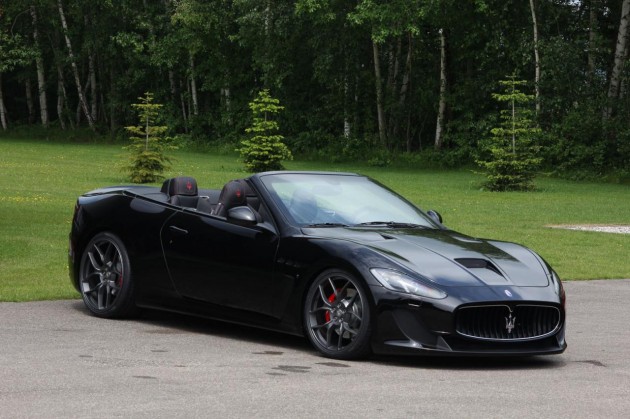 Under the bonnet, the naturally aspirated 4.7-litre V8 engine is fitted with a supercharger unit running 0.4 bar of pressure (5.8psi). It comes with a water-to-air intercooler and a special intake manifold with higher flowing injectors.

The tune also includes a recalibrated engine computer and a barking exhaust system with 105mm tailpipes. The mods boost overall power by around 137kW, leaving a final output of 475kW and 624Nm.

As you would expect, performance on the road has been increased significantly. Accelerating from 0-100km/h takes just 3.9 seconds, while 0-200km/h requires only 11.4 seconds. The top speed is out beyond the dizzying rates of 300km/h. 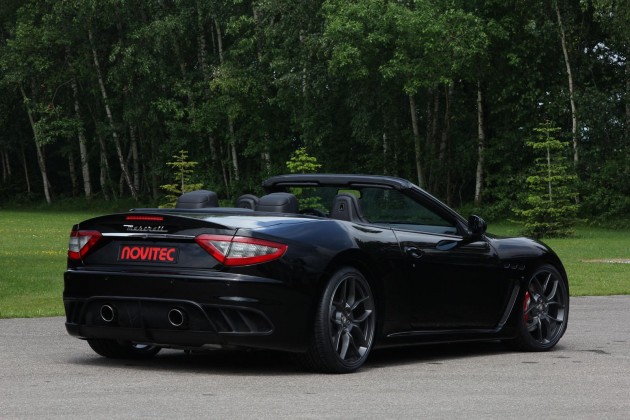 Boosting the engine is one thing, but making sure the rest of the car can keep up is very important too. To make sure of this, Novitec offers a sports suspension system with adjustable damper settings, as well as a ride height adjustment of 40mm via the push of a button.

To give the Maserati a more attractive look, or rather, to amplify the GranCabrio’s gorgeous styling, Novitec has come up with some custom cosmetic tweaks, including a new bonnet which comes with its own vents and an air intake for the supercharger.

A set of staggered size Novitec NM4 forged alloy wheels complete the look. They measure 21 x 9.0 inches on the front and 22 x 12 inches on the rear. According to Novitec, the wheels save weight and unsprung mass, weighing in at 9.9kg for the front items and 13.5kg for the rear.