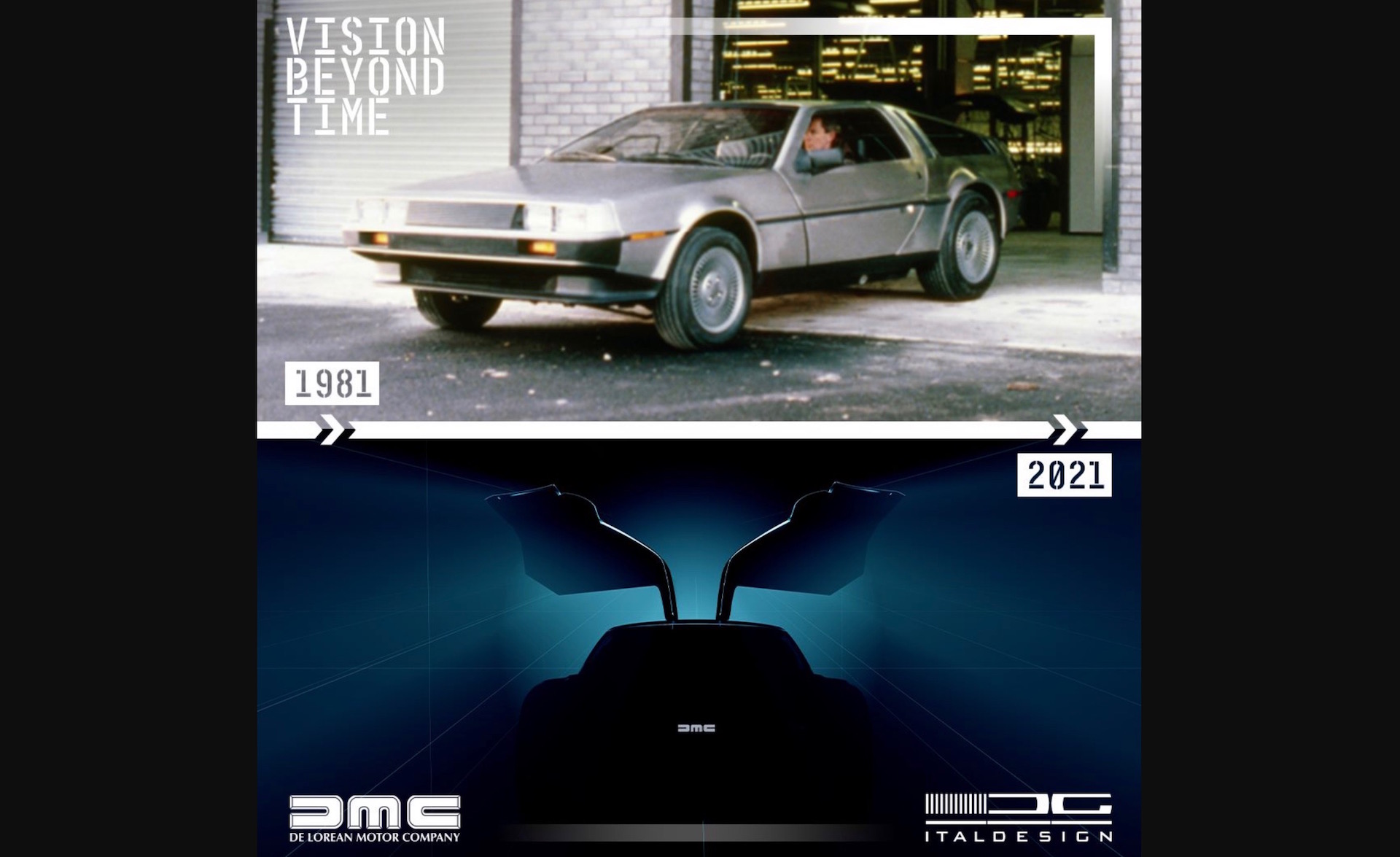 Fan of the DMC DeLorean, made famous by the Back to the Future films? Who isn’t, right? It seems design firm Italdesign is preparing a special concept of some kind to celebrate the 40th anniversary of the iconic sports car. 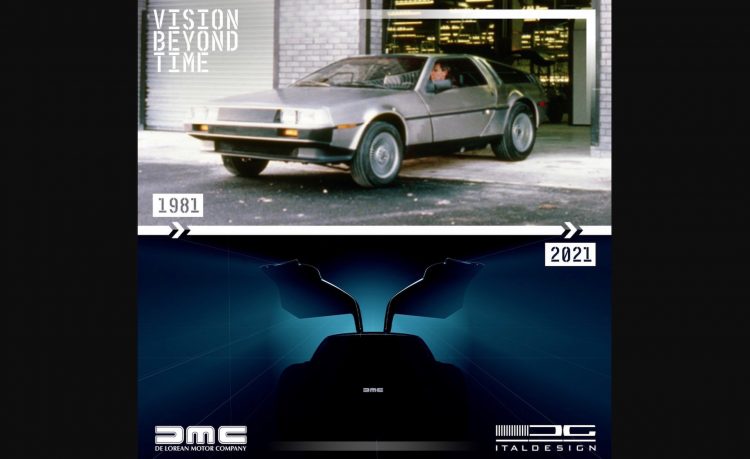 The DeLorean was produced between 1981 and 1982, which means this year will be the car’s 40th birthday. Perhaps more interesting is the fact that the original model was designed by Giorgetto Giugiaro, founder of Italdesign. So it would make sense the company would want to celebrate in some way.

No details or anything substantial accompany this teaser image. Italdesign simply posted it up onto Facebook yesterday, showing a dark silhouette of a vehicle featuring gullwing doors. It’s placed under an image of the original DeLorean as it rolls out from the factory. In the post, Italdesign said:

“DMC-12 turns 40 this year! This picture was shot on the 21st January 1981, when the very first production model was released. What a better way to celebrate an icon of automotive history than a sneak peek of the (near) future? Stay tuned for more…”

So not only is it the car’s 40th anniversary, the very first example rolled out the door on this day (January 21), 40 years ago. Obviously the new concept has some big shoes to fill. We hope it continues with a bare stainless steel body. But we hope it does not feature an old Peugeot-Volvo V6, like the original – maybe a Chevrolet V8, like the example we featured a few years ago? 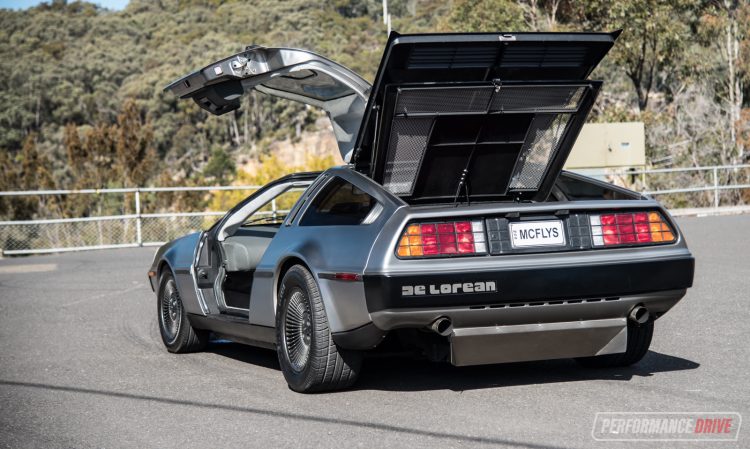 These days, Italdesign mainly concentrates on exotic supercars and has produced some of its own, including the Zerouno and Spider version in 2017 and 2018. However, some of the notable designs you’ve probably heard of include the original Lotus Esprit, Lancia Delta, Alfa Romeo 159 and Brera, and Maserati 3200GT.

We’ll be sure to keep an eye on this one. Fingers crossed it becomes a production car, and one that helps spawn a new Back to the Future film.