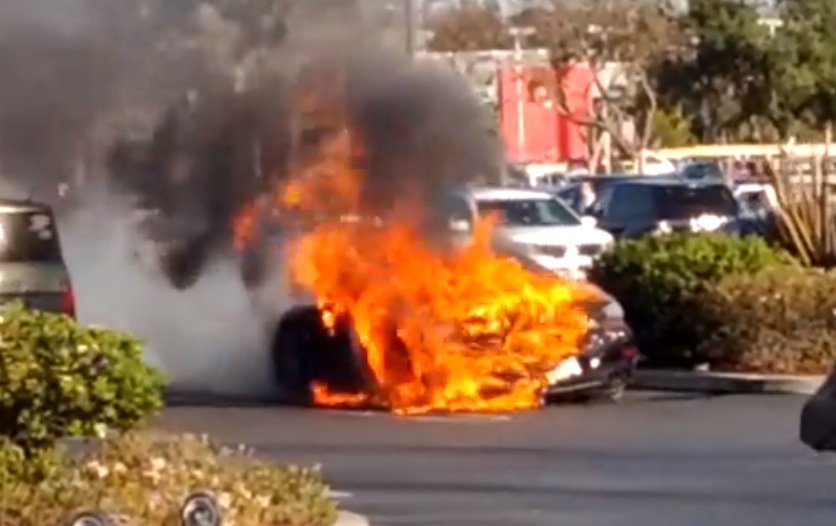 Somewhere in California there is a Porsche 911 Turbo S owner with a very fiery temper following a fire that engulfed his supercar. 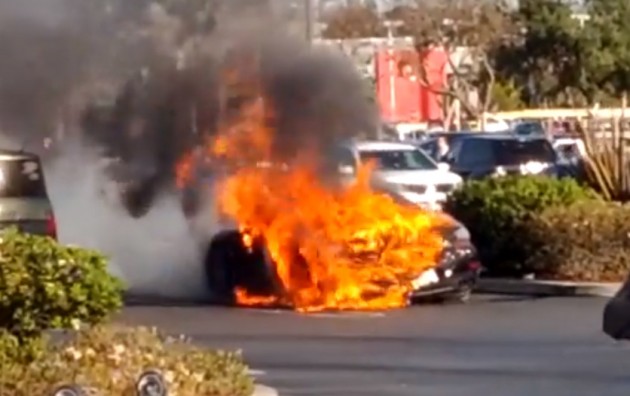 The footage below was captured in a Costco car park, with witnesses saying they first saw smoke from the 911 before it went up in flames. As you can see, the Turbo S is well and truly burnt to a crisp and will not live on to see another day. It’s understood nobody was injured in the spectacle.

The car in question is believed to be a 991-generation Turbo S model, which comes with a 3.8-litre twin-turbo flat-six engine producing 412kW and 750Nm. Thanks to a seven-speed PDK gearbox and all-wheel-drive system the 911 Turbo covers 0-100km/h in 3.1 seconds and is able to crack on to a top speed of 318km/h.