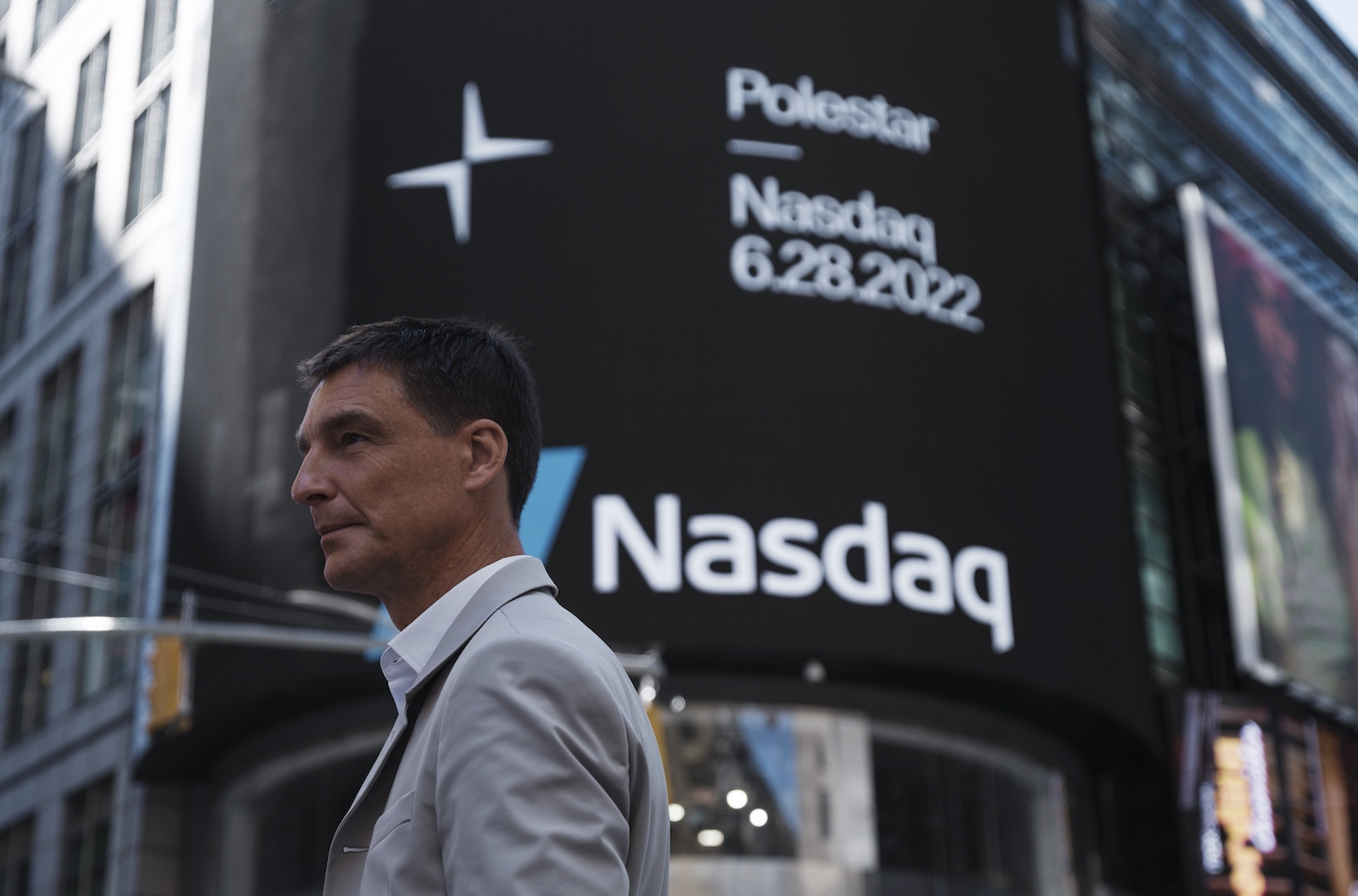 Polestar has taken another key step in its aspirations of dominating the electric vehicle market with its successful launch onto the tech-heavy Nasdaq stock exchange. 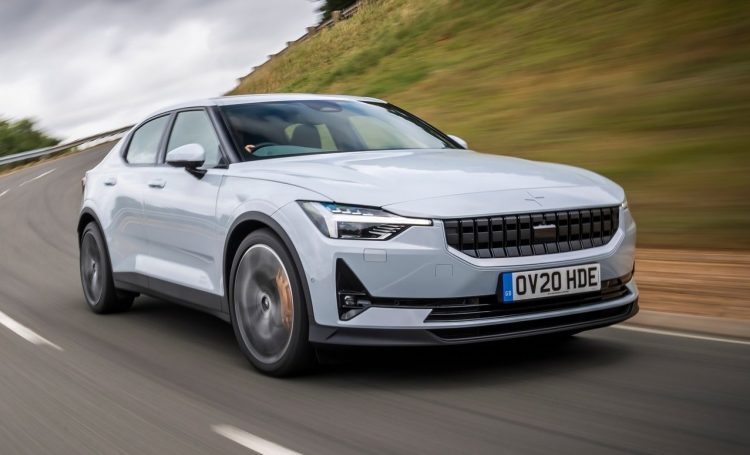 Polestar has hit the trading floor under the ticker PSNY, marking a hit milestone in an extremely aggressive expansion plan after launching in 2017 and delivering 55,000 electric vehicles so far.

Polestar says that a combination of its start-up agility, access to established OEM manufacturing expertise – coming in the form of leaning on both Geely and Volvo Cars – and ability to confidently secure large volumes of finance has been key to investors responding positively to its expansion plans. Polestar’s CEO, Thomas Ingenlath, said:

“We will now open a new chapter in our story that can be summarised in one word – growth. By 2025, we aim to be selling 290,000 cars per year, 10 times as many as we sold in 2021. We already have a real and successful business; this listing gives us the funds and platform to help deliver our ambitious future plans and drive industry-leading sustainability goals forward.”

Polestar has made no secret of its plan to list publicly on the NASDAQ after news of its joint-venture alongside billionaire Alec Gores and US investment bank, Guggenheim Partners broke last year. 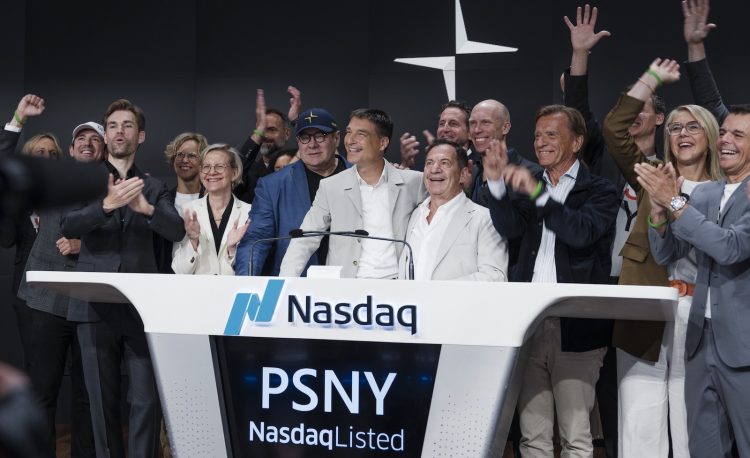 At that time, Guggenheim Partners said it could provide up to $800 million in cash for a fast-tracked expansion plan, the key to which would be the production of the Polestar 3 SUV which will roll off Polestar’s new South Carolina production line shortly after its official debut sometime this year.

Polestar’s chief said: “We are adding three new premium electric cars to our lineup by 2024, starting with the launch of our first SUV later this year. This attractive product portfolio will be the base of Polestar’s growth in the most attractive, high-margin, global EV segments.”

Polestar expects its record-setting sales so far this year, combined with a long list of pre-orders to be enough to give investors the confidence they need, alongside an increase of sales in 25 – up from 19 – markets at the end of 2021.

Polestar is set to ring the Nasdaq’s opening bell on the morning of June 28 at the New York Stock Exchange.