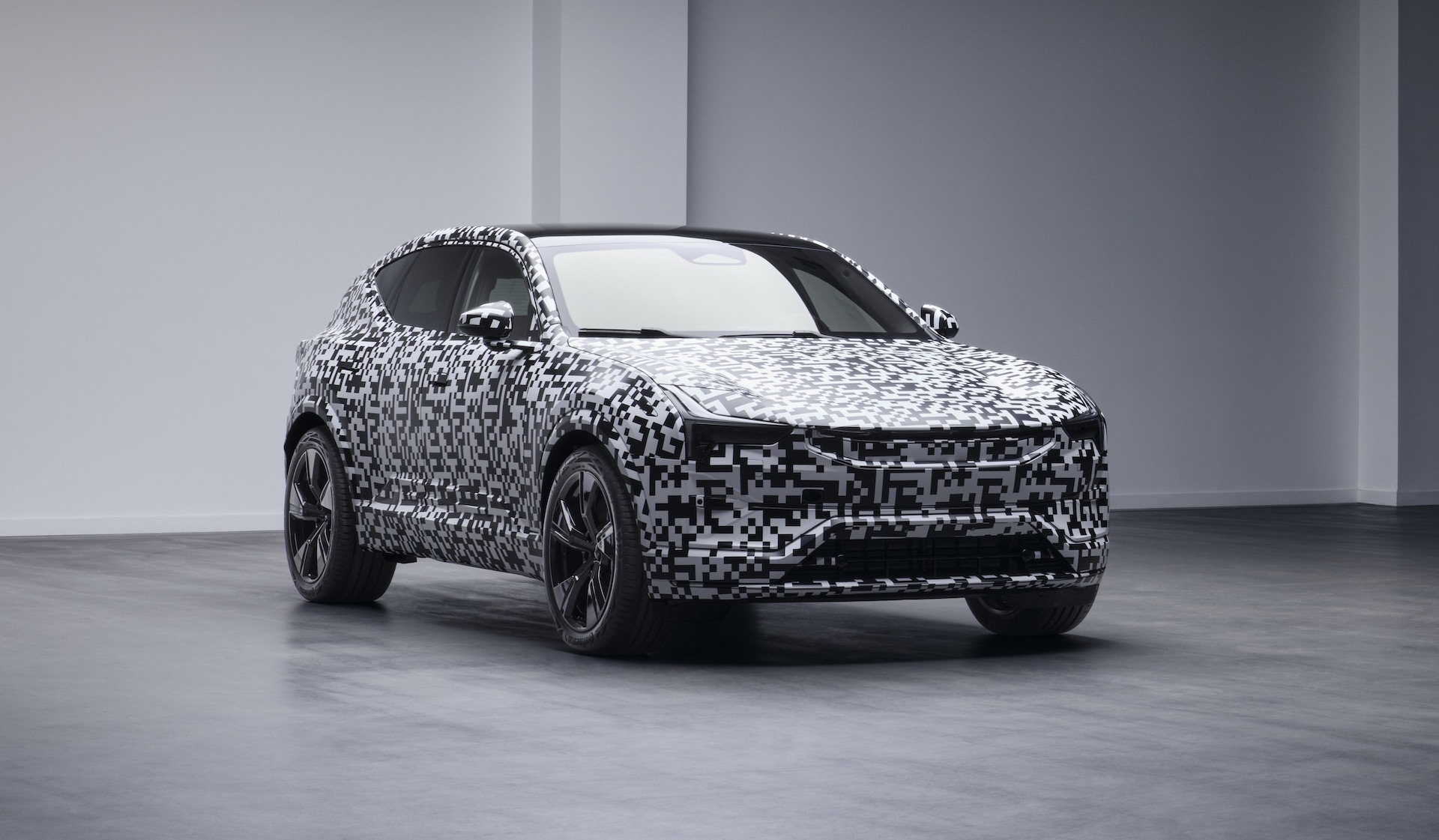 Polestar has given us a sneak peek of its all-electric SUV, the Polestar 3, while doubling-down on its plans to massively expand operations in the near future. 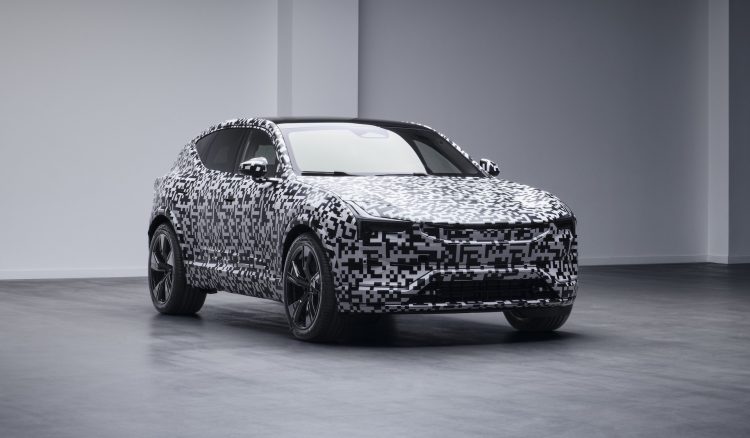 The teaser image supplied by Polestar features a heavily-camouflaged Polestar 3 prototype sitting in a design studio somewhere, awaiting its official launch in the second quarter of 2022.

The Polestar 3 is the company’s first-ever SUV, with the first examples to roll off the Charleston production line in South Carolina next year, marking Polestar’s first-ever US-constructed vehicle.

The announcement comes soon after Polestar announced plans to list on the Nasdaq exchange, under a joint-listing with Gores Guggenheim that we covered back in September. The US looks set to play a major part of Polestar’s expansion plans, with the company’s CEO, Thomas Ingenlath, saying:

“We will build in America for Americans. Polestar 3 is planned to be launched in 2022 as a premium electric performance SUV that will define the look of SUVs in the electric age. It will also be the first Polestar vehicle to be built in America.”

The company is no doubt looking to cash in on the US market’s ferocious appetite for crossovers and SUVs, which is currently the fastest-growing segment of the domestic market, and set to lead adoption rates of electric vehicles.

CEO Ingenlath has told investors that Polestar is forecasting production numbers of around 29,000 for the current financial year, with sales currently reaching 14 markets around the globe. With the launch of the Polestar 3, the company is hoping to increase this to 30 markets by the end of 2023, as Polestar plans the launch of a new vehicle every year for the next 30 years.

Polestar is hoping to increase its production numbers ten-fold by the middle of the decade, which would see more than 290,000 units produced by 2025, up from the current figure of 29,000. More details about the 3 are expected in the coming months.