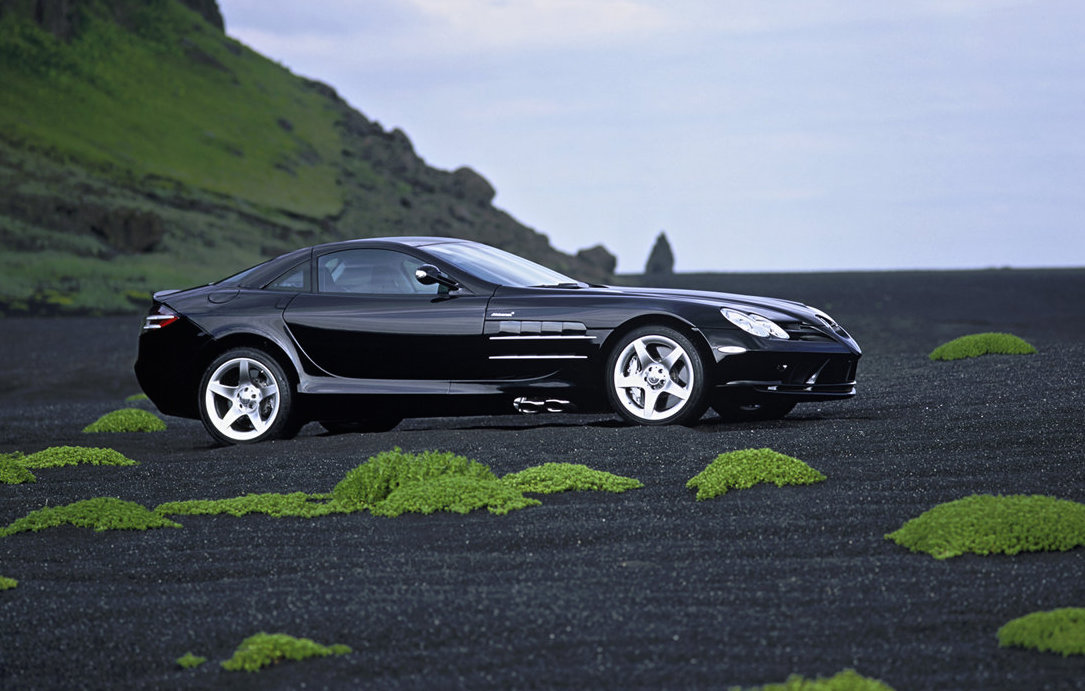 The rumor mill keeps turning thanks to whispers that Mercedes-AMG is plotting an all-new SLR for a 2018 launch, becoming a successor to the previous SLR McLaren. 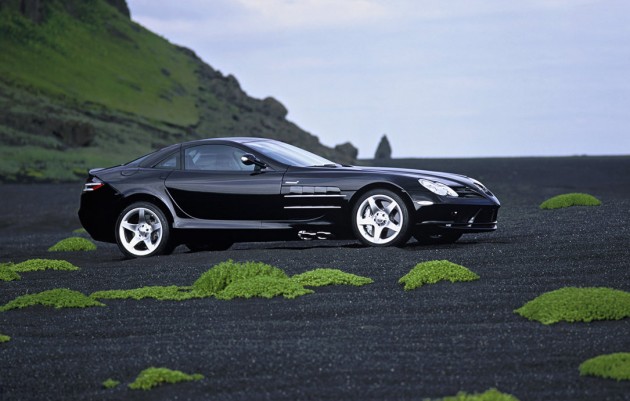 Auto Bild, a German media outlet, is reporting that an SLR successor is currently in development, with engineers tossing up whether a mid-engined or traditional front-engine layout would work better.

According to the report, one powertrain option for the front-engined SLR may be a turbocharged V6 engine mated to an electric motor, with a claimed output in the area of 478kW. Active aerodynamics and a new door concept have also been mentioned, and a price between €250,000-300,000 along with a production cap of 3000 units per year.

It also details a much more powerful and exclusive mid-engined layout, with a turbocharged V8 working in unison with two electric motors churning out as much as 722kW.

This model could kick off at around the €1 million makr, and take the fight directly to the holy trinity of McLaren P1, LaFerrari and Porsche 918. Production, according to the report, would be limited to just 500, similar to that of the LaFerrari. Let’s keep our fingers crossed the latter option comes to fruition.