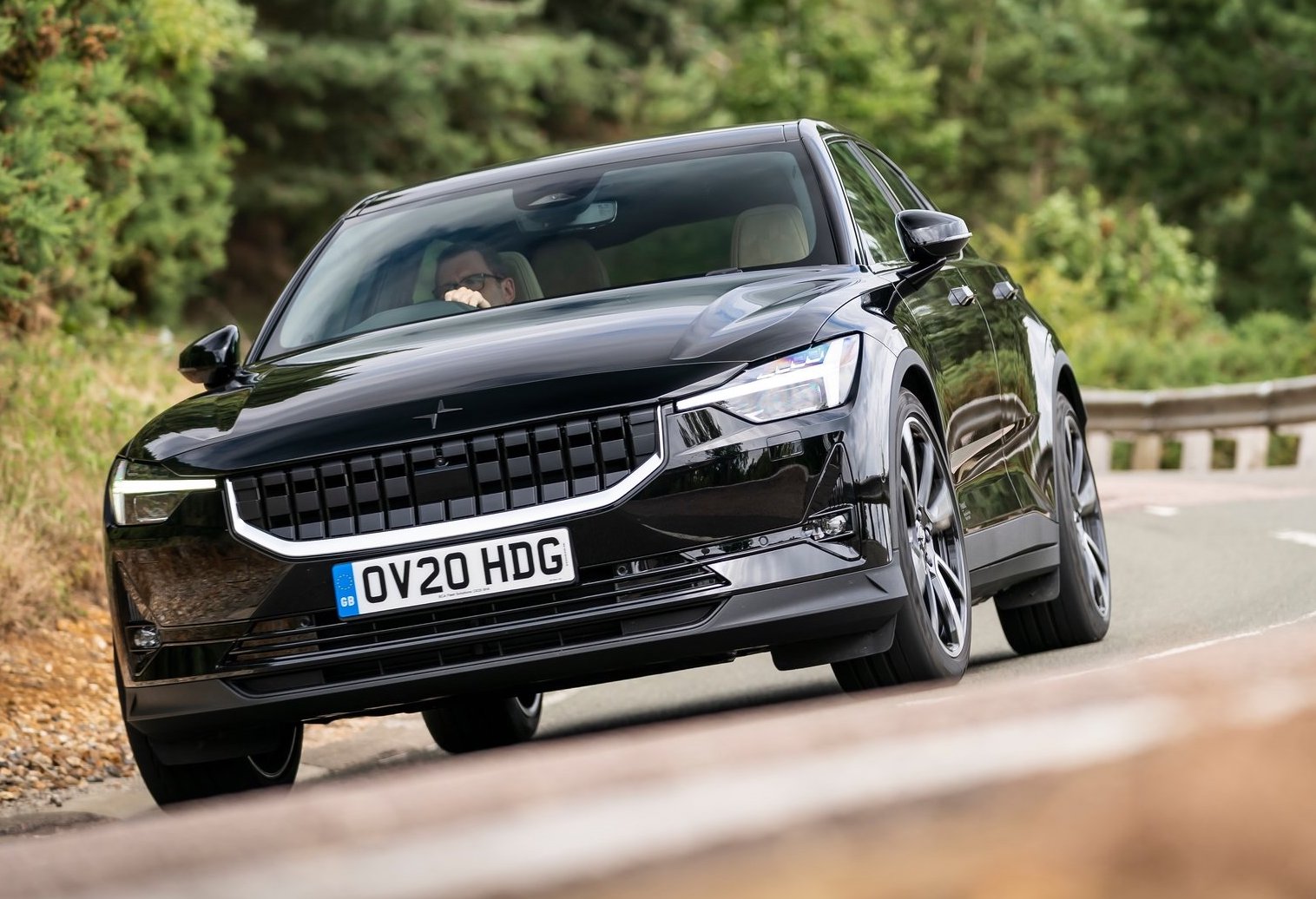 Volvo’s eco-performance brand, Polestar, has met its sales target for 2021, while also increasing its global footprint. Sales are up 185 per cent for the year. 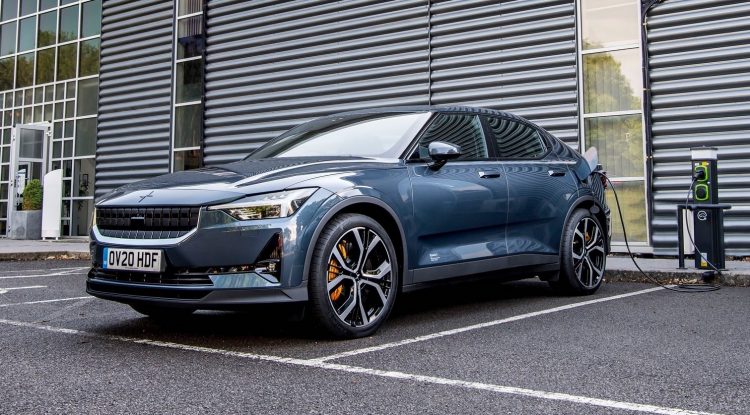 Polestar, a brand owned by Geely and Volvo Cars, sold 29,000 vehicles in 2021. This was achieved with just two models; the Polestar 1 (produced between 2019-2021) and Polestar 2. Although 2020 was an initial stage of the brand’s launch, the annual figure is up an impressive 185 per cent. Part of this increase is thanks to market region and retail expansion.

It went from competing in 10 markets to 19 global markets in 2021, and more than doubled its retail outlets to 100. Australia will follow in February, although an official media launch took place late in 2021. We asked Polestar Australia whether it will be reporting its sales in VFACTS. We will update this story with any info. During 2021 there were no Polestar figures reported in VFACTS.

Update: Polestar Australia said it will be reporting sales in VFACTS once sales officially commence next month. 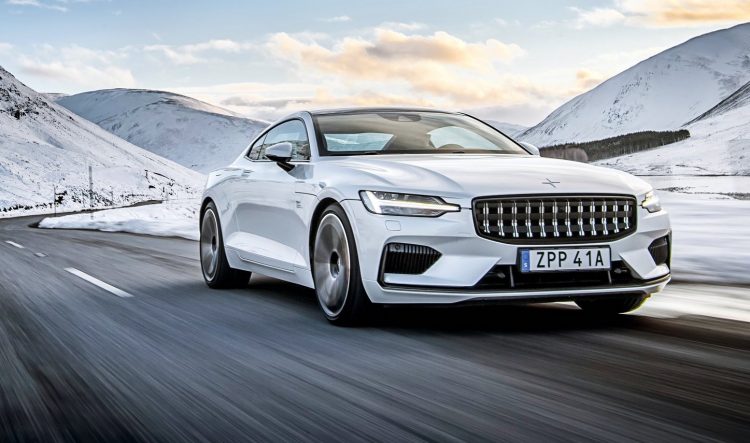 By the end of 2023, Polestar is aiming to operate in at least 30 markets overall and have 150 retail outlets by the end of this year. Mike Whittington, Polestar’s head of sales, said:

“With strong new market launches and the fantastic reception of an expanded Polestar 2 model line-up, we have seen interest in Polestar and vehicle sales increase in all our markets. Our order intake is strong and we are looking forward to further growth in our sales volume again in 2022.”

Three all-new models will be introduced in the next three years. There’s the Polestar 3, which is a premium SUV, as well as the Polestar 5 which will be a performance four-door GT. A ‘Polestar 4’ will also launch in 2023, based around a “smaller electric performance SUV coupe”, the company says.