The annual CoolBrands results are out and only Aston Martin and Mercedes-Benz have made it into the top 20. The list ranks over 10,000 independent brands, judged by over 3000 British consumers and 39 panel experts. 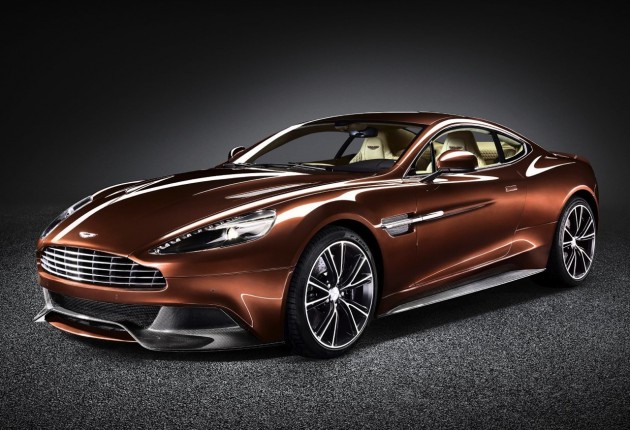 The number one coolest brand for 2012 was of course Apple. It offers a range of modern and chic mobile media devices and personal computers. Some Apple products are even making their way into vehicles, with things like the iPad working as a dash interface for various concept cars.

Further down the ranks sitting in third spot was the first automotive brand to make the top 20, Aston Martin. Aston Martin is perhaps most closely renowned for being James Bond’s personal ride; obviously it doesn’t get much cooler than that.

Quality audio brand, also known for its optional equipment on premium vehicles, Bang & Olufsen just made the top ten sitting as ninth coolest brand. It was closely followed by Sony in 11th and Bose in 12th, both of which offer various car audio and entertainment products.

Sitting in 16th spot as the only other car brand in the top 20 was Mercedes-Benz. The German company is the inventor of the motor vehicle, so there is plenty of ‘cool’ credit to be had there. It’s the company’s latest range of vehicles that had consumers voting in though.

With vehicles like the SLS AMG Roadster, arguably one of the sexiest drop-tops around, especially with its barking 420kW V8 under the bonnet, as well as more accessible cars such as the funky new A-Class, Mercedes-Benz cars are highly desirable – even the old-school classics are commanding respect these days. 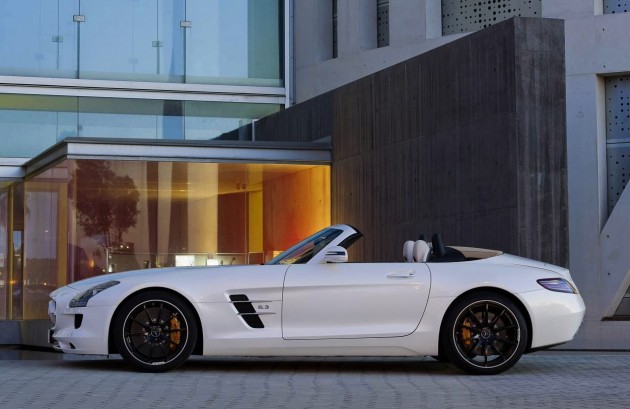 Rob Halloway, communications director at Mercedes-Benz, recently spoke about the results. He said,

“I think by its very nature, coolness is in the perception of others. I think that cool things have a certain style, elegance and swagger about them. Cool people possess all these qualities, and cool brands blend a timeless quality with absolute topicality.

“We’re backing up everything we’re doing with great products, great people, excellent support of key events, new ways of communicating these cars to new and existing customers – and we’re going to do it in some style.”

Take a look through the top 20 CoolBrands 2012 list below to see if your favourite brands made the cut.

The survey is conducted in the UK. It would be interesting to see what results would come up here in Australia.