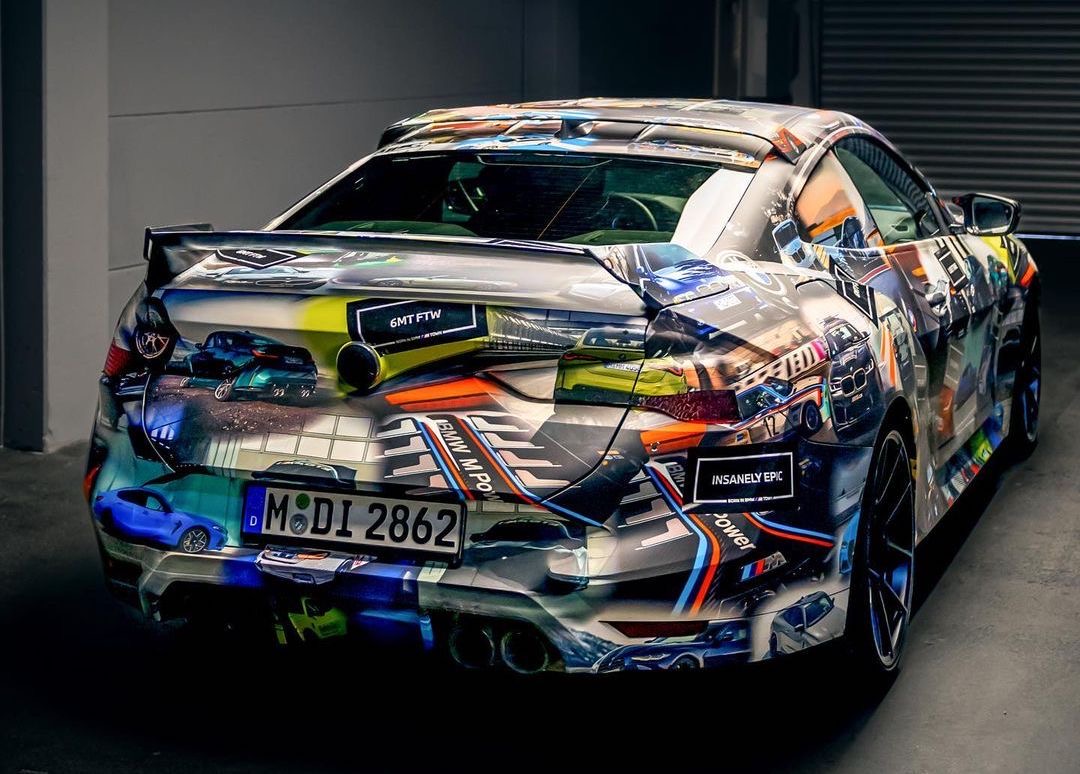 While it remained nothing but speculation for a while, the head of BMW’s M division has just posted a photo standing in front of what is believed to be a modern-day revival of the iconic 3.0 CSL.

In the lead-up to the 50th anniversary of BMW’s M division skunkworks, the company has made no secret that it plans a number of special new variants, including the M3 Touring and special edition M3 and M4s. A revival of the iconic 3.0 CSL would be a perfect way to honour BMW’s performance division.

Last week, the company told punters at Goodwood that one more special edition M car was planned for release later in the year.

Now, though, there’s no room for guesses after Franciscus van Meel, head of BMW M, posted a photo onto Instagram in front of a camouflaged CSL, that looks set to take the platform and powertrain of the M4 and apply a set of unique panels to celebrate its predecessor. 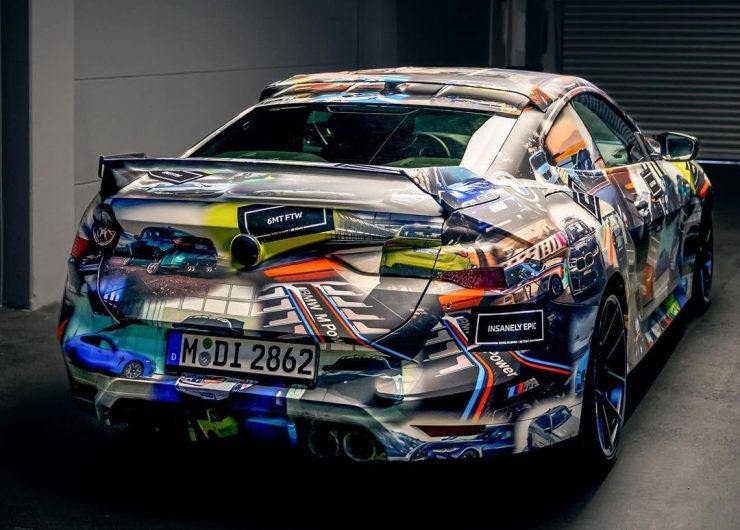 We can see from the photos that the 3.0 CSL features a super-aggressive front splitter, a wider profile, and, of course, a decent-sized rear wing.

It will likely shed a number of kilograms from its donor, similar to the homologation special that BMW created back in the ’70s, as well as a tweaked version of the existing M4’s 3.0-litre twin-turbocharged inline-six that could produce upwards of 415kW.

That would mark a notable power bump even over the new BMW M4 CSL which produces 405kW, and a sizeable power premium over the standard M4 Competition that produces 375kW. There are rumours that it could produce up to 447kW and 700Nm, however, all of this remains pure speculation at this point. 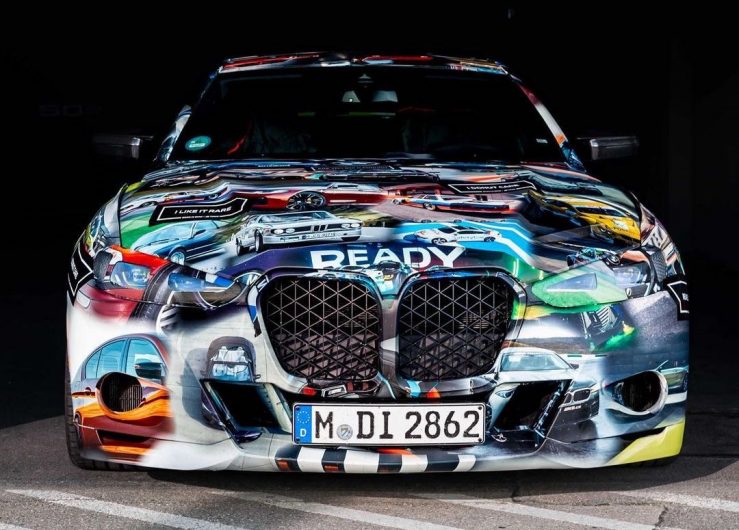 Often referred to as the ‘Batmobile’ at the time thanks to its radical superhero styling, the BMW E9-generation 3.0 CSL captured the heart and imagination of the public, automotive enthusiasts and average Joes alike.

BMW is expected to cap production of the new 3.0 CSL successor to just 50 units. Production could commence as soon as November.