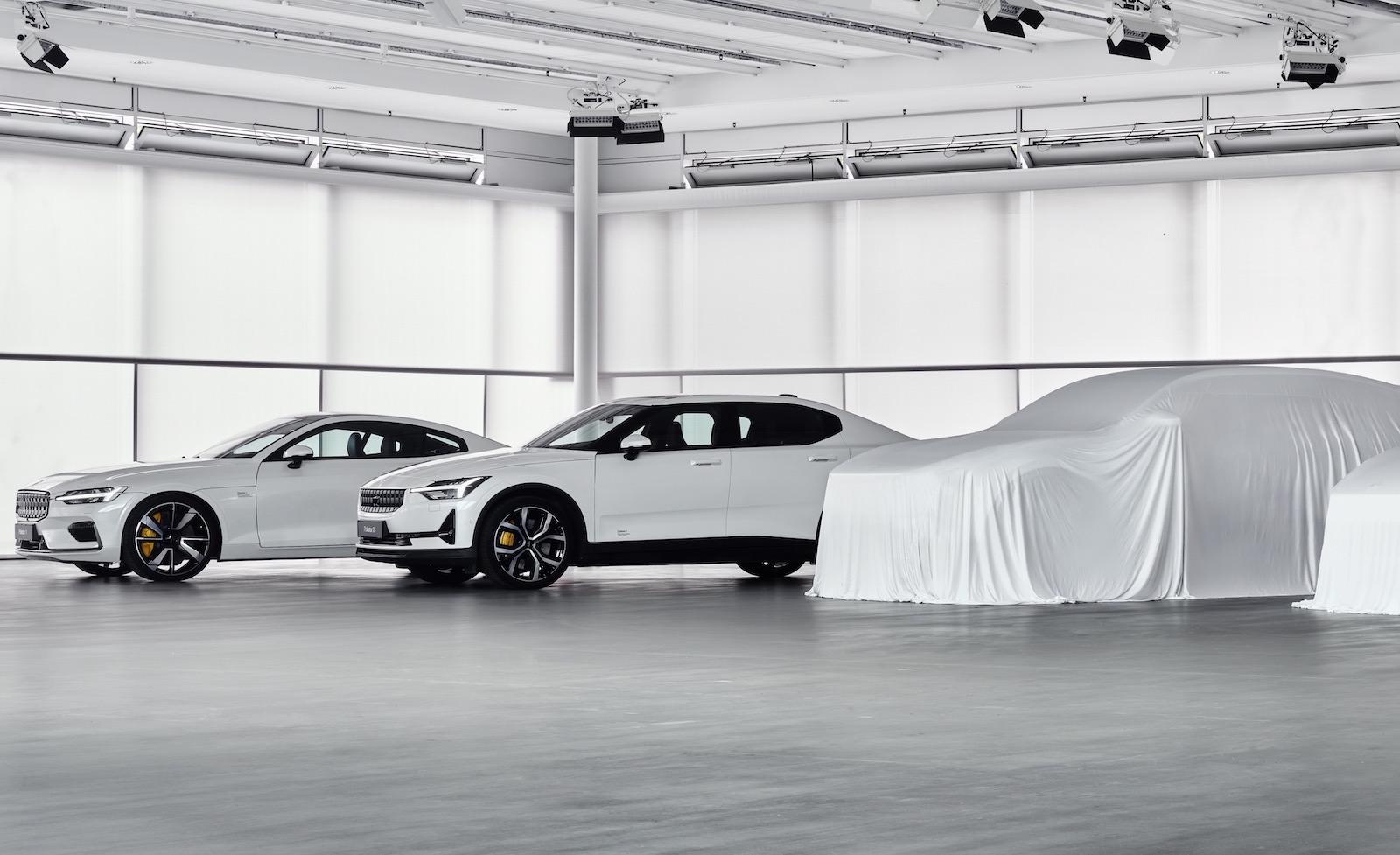 Swedish electric vehicle manufacturer and Volvo subsidiary, Polestar, has announced plans to go public with a merger involving a US firm, with an enterprise value of $20 billion. This is set to bring a substantial cash injection to help fast track Polestar’s plans to dominate the world of electric vehicles. 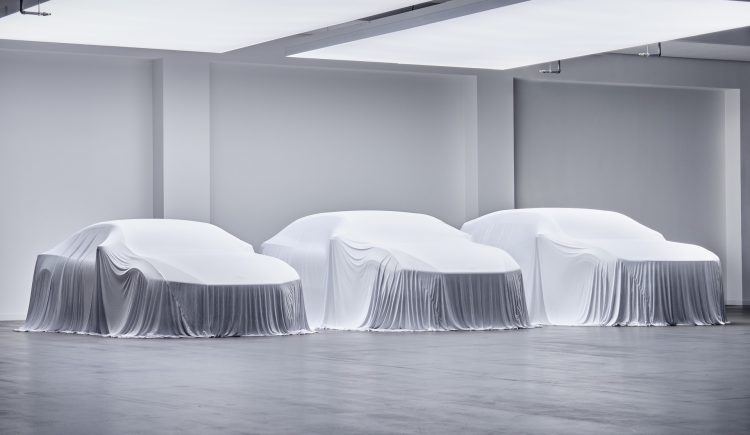 The recently announced move to go public is the result of Polestar joining forces with billionaire Alec Gores and US investment bank, Guggenheim Partners – the latter of which will provide $800 million in cash for Polestar’s expansion plans.

The deal will create a new business entity and publicly held company known as Polestar Automotive Holding UK Limited, where it is expected to hit the Nasdaq under the ticker symbol ‘PSNY’. Around $800 million of cash will come from Gores Guggenheim’s trust account, while $250 million will come from private investment in public equity (PIPE) investors.

Volvo has since confirmed its intention to remain a major shareholder, announcing up to $600 million worth of equity investments to hold its 50 per cent stake.

In modern times, Polestar was created back in 2017 in a partnership involving Volvo Cars and Zhejiang Geely Holding (Volvo parent company), and since its launch, has released the Polestar 1 and Polestar 2 in Europe, Asia and North America. Aside from Volvo and Geely, Polestar counts actor Leonardo DiCaprio as one of its most significant investors. 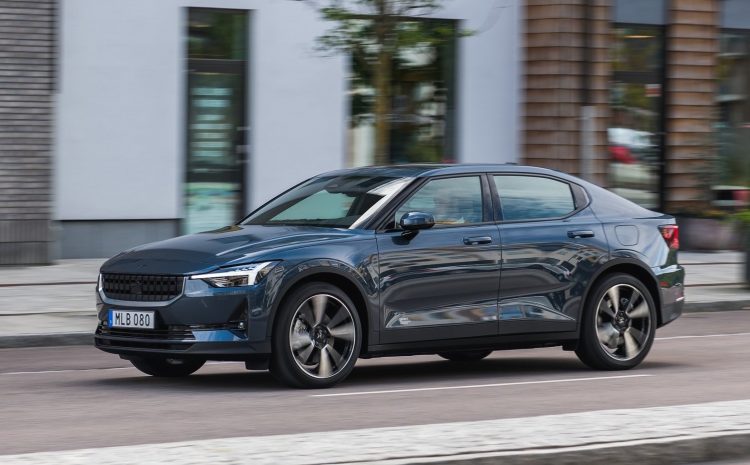 Polestar delivered 10,000 units back in 2020, and forecasts that by 2025, it will be producing more than 290,000 vehicles. Revenue forecasts for the year 2025 stand at $1.6 billion, doubling to $3.2 billion the year after, suggesting that Polestar is confident in the profitability of its expansion plans. CEO of Polestar, Thomas Ingenlath, said:

“This is a really exciting time for Polestar. With two award-winning cars on the road today in 14 active markets across three continents, we seek to expand to 30 markets by 2023. We are thrilled about the targeted addition of three new premium electric cars to our line-up by 2024, starting with our first SUV expected in 2022.”

That “first SUV” will be the Polestar 3, which is previewed in the top image (vehicle on the right). It’s set to share platforms and some features with the next-generation Volvo XC90.