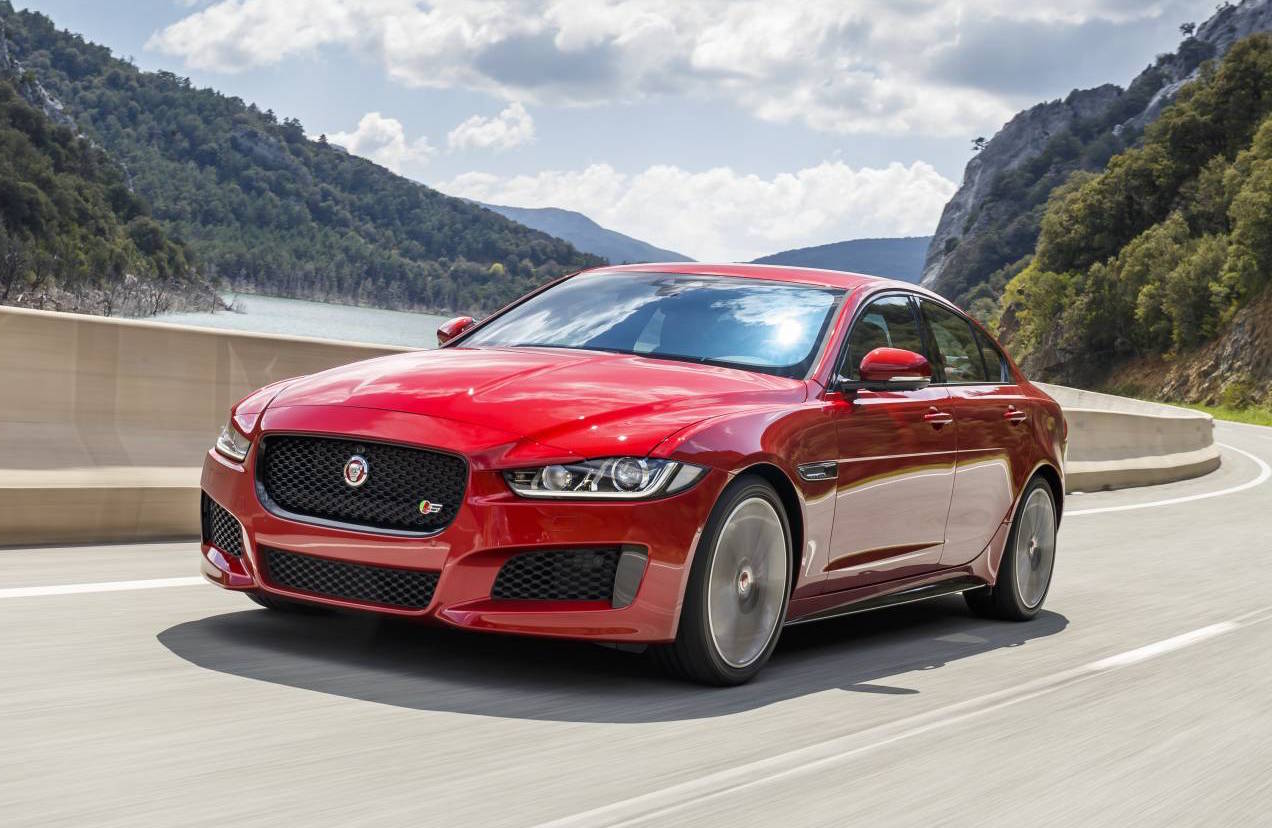 The MY2018 Jaguar XE has been announced, introducing some new four-cylinder Ingenium engine options as well as bumping up the power for the flagship XE S variant. 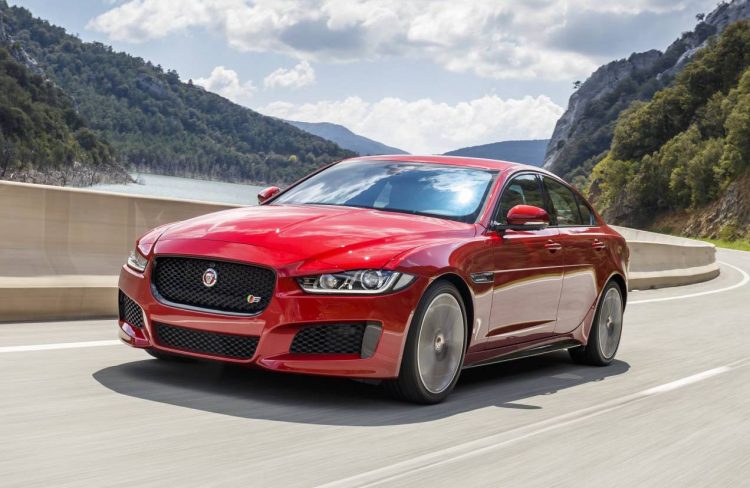 Starting out the range is the 2.0-litre turbo-diesel, generating 132kW and 430Nm. The new engine (currently available in MY17) is able to propel the mid-size sedan from 0-100km/h in a respectable 7.8 seconds, while offering an official fuel consumption average of just 4.2L/100km. All come with an eight-speed auto and rear-wheel drive.

In terms of other MY18 changes, Jaguar is introducing Gesture Boot Lid control allowing owners to open the boot simply by waving their foot under the rear bumper (with key on person). A 12.3-inch TFT digital instrument cluster is also available as an option, along with Touch Pro infotainment with dual-view technology.

For the sportier drivers, Adaptive Dynamics is introduced for the new 147kW and 184kW engines, continuing with the entry 132kW and flagship XE S. This system provides adjustable suspension and driving modes.

Prices for the 2018 range are yet to be announced, but orders are taken now with production commencing in April. 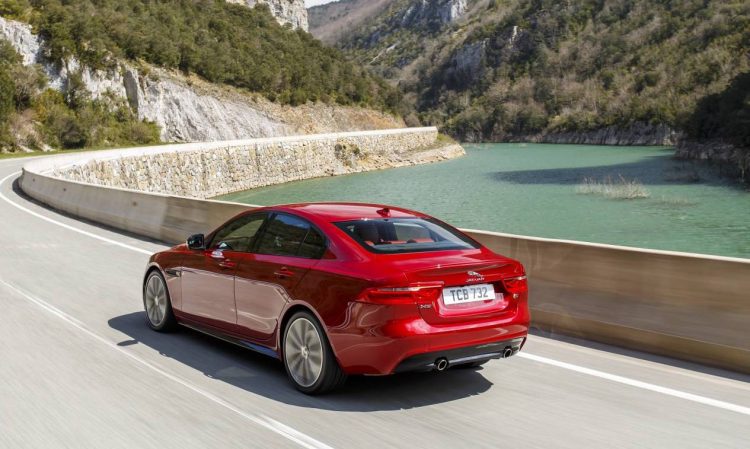