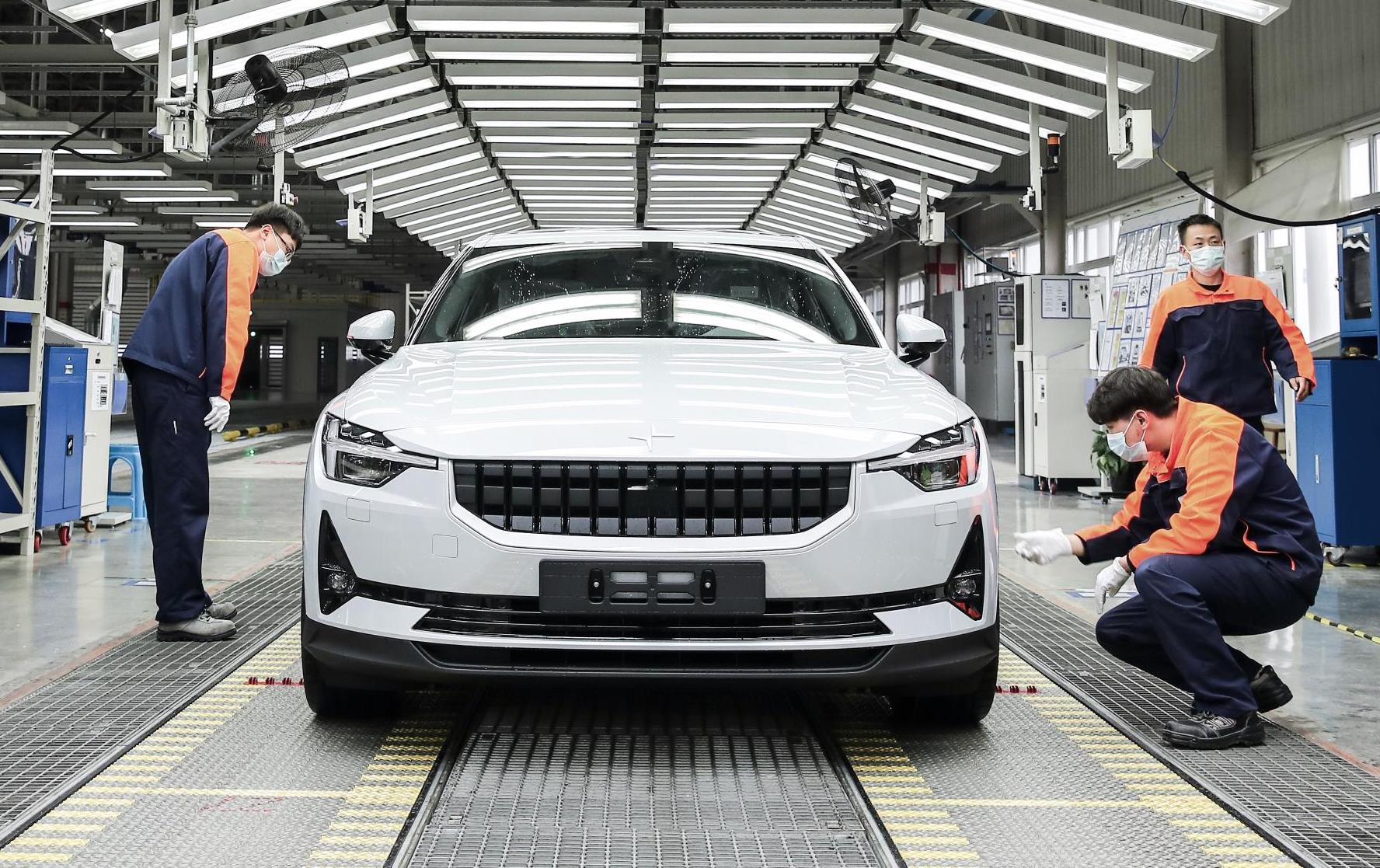 Production of the Polestar 2 has commenced at Geely’s existing Volvo factory in Luqiao, China. Deliveries will first flow into Europe, followed by China and North America. 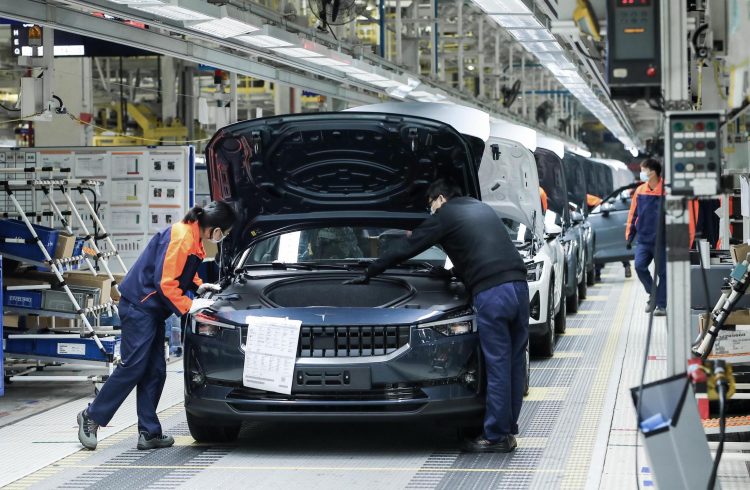 The Polestar 2 is, as the name suggests, the premium Volvo-operated sub-brand’s second model following the Polestar 1. It hits the market as a rival to the Tesla Model 3, albeit slightly more practicality thanks to its five-door fastback design, along with 440L of cargo space and a class-leading 1500kg towing capacity.

Production in China obviously has its challenges right now, and indeed production anywhere in the world faces big hurtles with the COVID-19 pandemic. However, Polestar is confident about its strong focus on health and safety of employees. Polestar CEO Thomas Ingenlath said:

“The world is facing enormous upheaval in the face of the coronavirus pandemic. We start production now under these challenging circumstances, with a strong focus on the health and safety of our people. This is a great achievement and the result of huge efforts from the staff in the factory and the team securing the supply chain. I have a huge amount of respect for the entire team – thanks to them!” 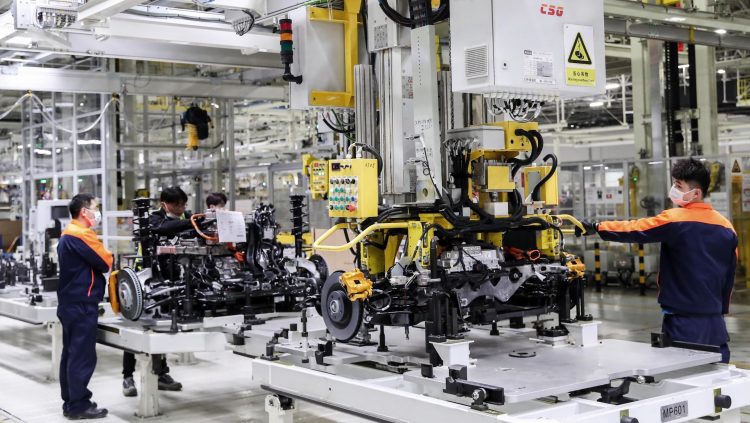 Buyers were initially able to reserve an order for the 2 with a refundable online deposit, but this was only for the first production run. Now, Polestar says the order books are open in all of the 10 global markets, with prices initially starting from 39,900 euros.

Although there are some options and accessories for the 2, there is only one main variant. It features a 78kWh battery system that powers two electric motors that offer a combined output of 300kW and 660Nm. This enables brisk acceleration, with 0-100km/h coming up in a claimed 5.0 seconds.

As mentioned, deliveries are set to begin in the northern summer of 2020, starting in Europe and then China and North America. Deliveries in other countries are expected to follow next year.