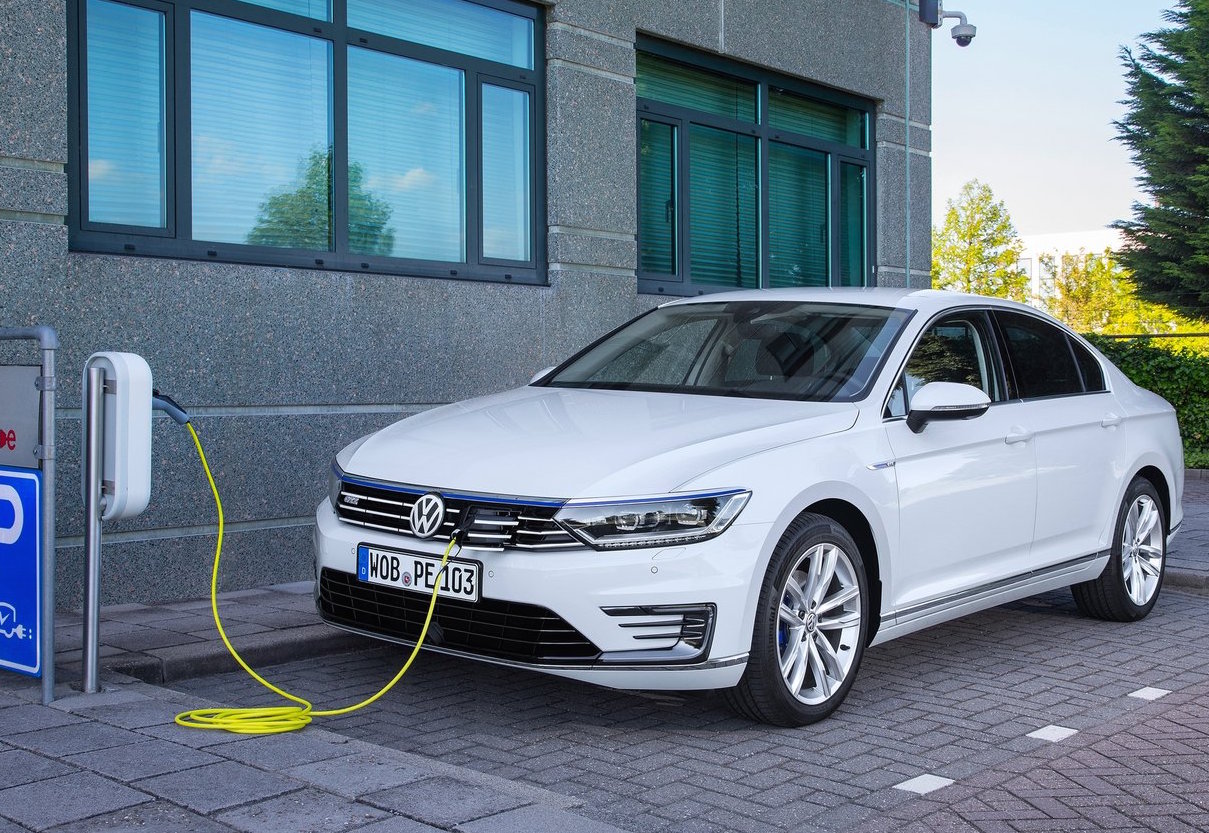 Volkswagen CEO Matthias Müller has called for Europe to take the lead in future technology advances in electric-powered mobility, warning it may be left behind by Silicon Valley’s rise. 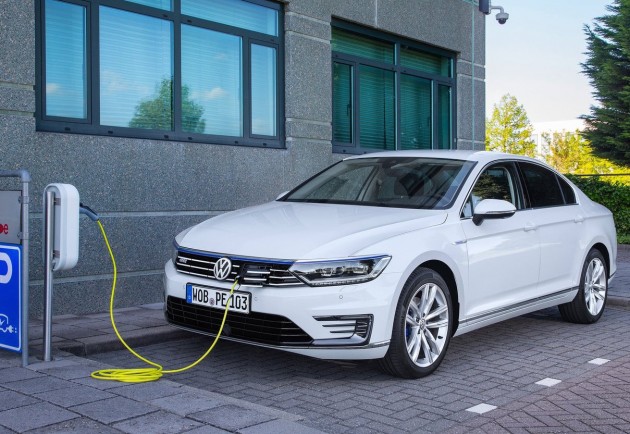 Müller took to the stage at the annual Volkswagen New Year Reception in Brussels, illuminating the potential threat currently facing the European continent, and suggesting it may be feeling the squeeze. “We must not leave this playing field to Silicon Valley,” he said.

The embattled CEO called for industrial companies and policy makers to more closely collaborate to speed up the process of the adoption of new technologies: “A true breakthrough for electric mobility will only be achieved if politics, society and authorities work together more closely.”

Volkswagen will soon unveil its new Strategy 2025, which focuses on environmental sustainability and pledges no less than 20 all-new EV and hybrid models by 2020.

In a not-so-subtle nod to Tesla, Müller called for an increased investment in charging infrastructure, suggesting that if Europe created more 150kW rapid-charging stations, customer trust will increase “if there is a visible, functioning infrastructure”.

“We are using the current crisis to fundamentally realign the Group. I strongly feel we now have the chance to build a new and better Volkswagen.”

Volkswagen also announced it will have more rigorous emissions tests performed on its vehicles, by an independent inspector. It has also volunteered for random testing of its vehicles in real-world driving conditions. He said:

“Volkswagen believes in Europe. And I see it as our and my core duty to make sure that Europe can trust Volkswagen in the future.”