Hyundai has launched a new limited edition sports utility vehicle (SUV); the 2012 Hyundai Santa Fe Trail edition. It comes with added equipment and features over the base model Santa Fe. 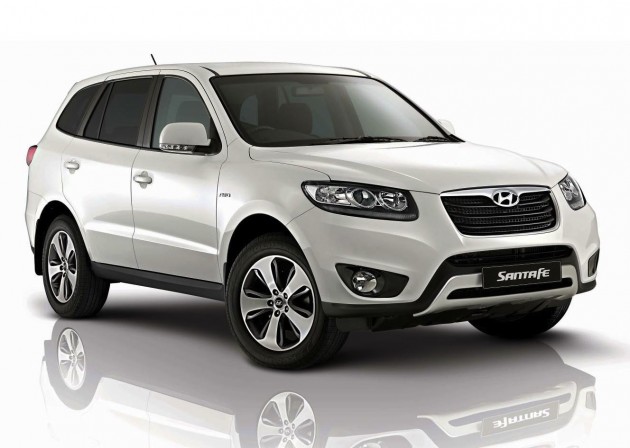 Hyundai is wrapping up the current shape model, with the all-new 2013 Santa Fe set to hit Australian showrooms during the final quarter of this year. This Trail edition is a good way to grab a bargain before the new model arrives.

It comes with standard features such as a ceiling-mounted flip-down LCD screen for rear seat passengers, a reversing camera, leather seats and gear knob on the inside, and tinted rear windows, 18-inch alloy wheels, Trail badging, and front and rear protection plates on the outside. 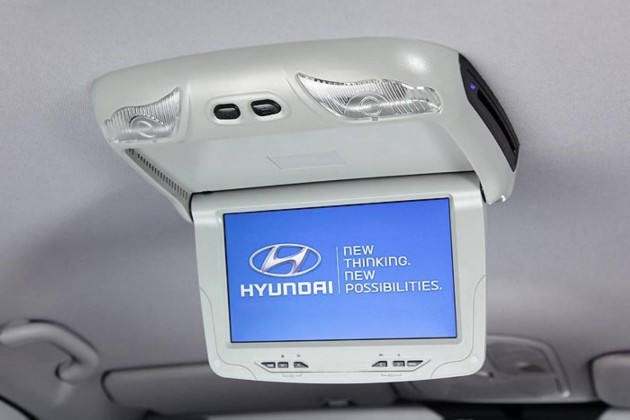 It might not be much, but if you’re in the market for a kit-filled SUV at a reasonably price, it’s certainly something to look into. The Trail edition is based on the entry-level SLX Santa Fe, and comes only in diesel all-wheel drive flavour.

The engine is a 2.2-litre four-cylinder turbo-diesel, producing 145kW of power and 421Nm of torque. It’s available in both six-speed manual and six-speed automatic, offering an average fuel consumption rating of 6.7L/100km in manual form, and 7.5/100km in auto form.