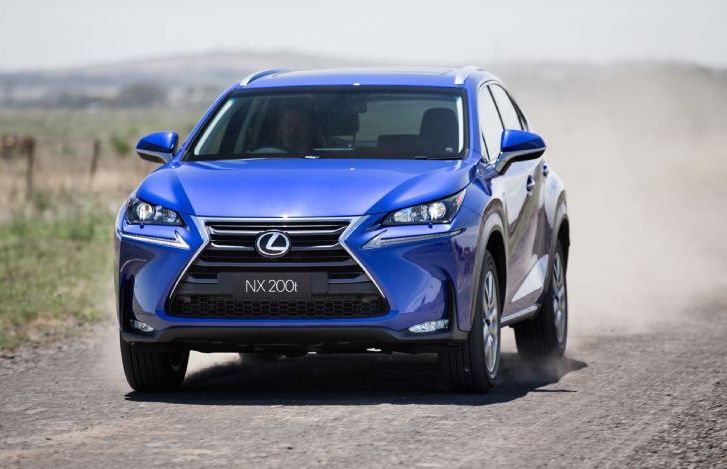 It’s that time of the month again. The national VFACTS vehicle sales figures for Australia for July 2015 have been released. And it was a record July, with plenty of thanks going to an increase in SUV sales. 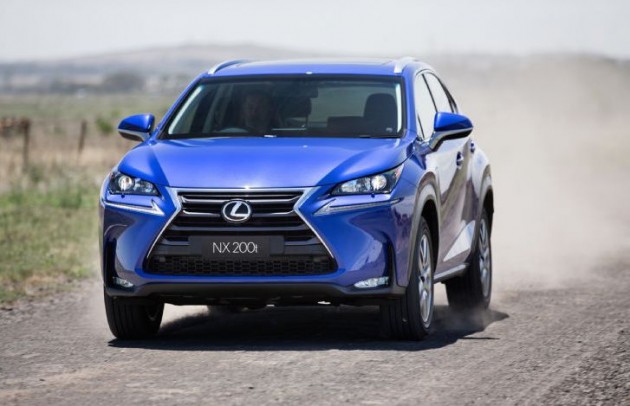 SUV sales accounted for over 35 per cent of the overall figures for the month. Sales of the popular sports utility vehicle segments jumped 13.5 per cent compared with the same month in 2014, and up 2.3 per cent on the previous record-setting month that took place in 2013.

As for the most popular vehicle brands, it is of course Toyota that stands proudly at the top. Toyota sales are up 2.1 per cent for the month and 0.8 per cent year-to-date compared with 2014. Meanwhile, Mazda storms into second place, while Hyundai pushes Holden out of the top three.

Further down the top ten, Mitsubishi has slipped a spot allowing Ford to move up into fifth, and Nissan has just slipped in front of Volkswagen for seventh. Rounding out the lineup, Mercedes-Benz pushes out Honda by selling just five more vehicles for tenth spot. The top ten brands for July 2015 were as follows:

Hyundai lost its top spot from June with the i30, as the regular frontrunners from Toyota and Mazda regain popularity. It was the Corolla over the line with the most sales overall, followed by the Mazda3 arch rival. The i30 sits in a respectable third place, outselling the HiLux and the Holden Commodore. The top five models in terms of outright sales for July 2015 were as follows:

Stepping over into the Medium Cars under $60,000 segment, the new Toyota Camry is off to a great start and keeps the nameplate’s long-standing lead. It went to 2124 new homes in July, easily bettering the Mazda6’s runner-up effort of 431 sales. Third place was the recently updated Subaru Liberty, reporting 310 sales.

For those wanting a bit more luxury, the most popular vehicle in the Medium Cars over $60,000 was the Mercedes-Benz C-Class. The German brand now dominates the segment with the CLA-Class four-door coupe in second place too. The top five in this segment were as follows:

As for the Aussie-made sedans in the Large Cars under $70,000 class, Ford Falcon sales rose from 531 to 625 from June to July. However, it wasn’t enough to get anywhere near its long-time rival, the Holden Commodore. Holden shifted 2030 examples, down from 2772 sales during June. The Toyota Aurion sits in third place with 325 sales, down from 563.

For the business class Large Cars over $70,000 category, BMW has moved ahead with the 5 Series and overtakes the Mercedes E-Class. The CLS moved back up into third place, squashing down the Jaguar XF and Audi A6. The top five in this segment were as follows:

In the weekend fun Sports Car under $80,000 category, the Toyota 86 continues its dominance. Interestingly, Hyundai’s otherwise popular Veloster seems to be slipping away and has allowed the BMW 2 Series to remain in second place from the previous month. The Subaru WRX, which is still placed in the same category as the Toyota Corolla, would be sitting in second place. The top five models in the category were as follows: 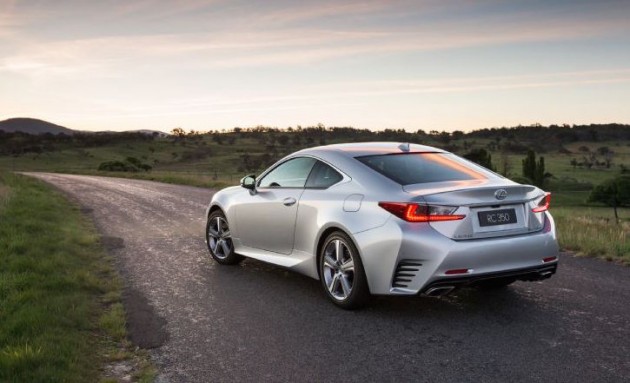 Moving up into the more serious realms, the Sport Cars over $80,000 segment, there was a bit of shuffling around for the overall top five. The BMW 4 Series remains at the top, while the Audi A5 has moved up a few positions into third place. With the current-shape C-Class Coupe almost out of production, sales are winding down with just 36 reported in July. This left the door open for the Lexus RC to move into fifth place. The top five in this category were as follows:

Into the very serious Sport Cars over $200,000 segment, there were a few equal-sellers during July. Lamborghini sales rose from seven to nine, matching the Mercedes-Benz S-Class Coupe. Meanwhile Ferrari sales are down on the previous month but are up on July 2014 when 10 were sold. The top five in the category during July 2015 were as follows:

In the 4×4 ute class, the Toyota HiLux has taken back the lead after the Mitsubishi Triton led the way for a couple of months there. The HiLux posted 1988 sales while the Triton wasn’t far behind with 1926 sales. Sitting in third place is the Ford Ranger with 1616 sales.

As for Combined 4×2 and 4×4 ute figures, sales dropped compared with June. Most of the top ten standings remain unchanged though, apart from the Mazda BT-50 which moves into fifth place to overtake the Isuzu D-Max. The top ten 4×2 and 4×4 combined figures for July 2015 were as follows: 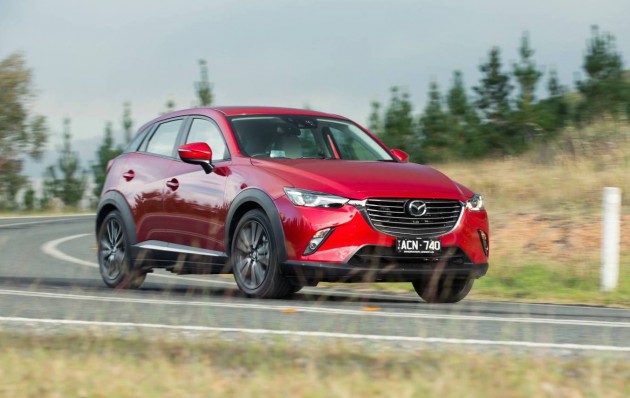 The SUV segments are really booming at the moment. Figures are down on June numbers but they are up 30.9 per cent compared with July last year. Some of the top runners actually dropped sales compared with June, however, it’s the wider variety that has helped lift overall numbers.

In the smaller segment, the Mazda CX-3 is creeping up on the outgoing Hyundai ix5. Unfortunately for the ix35 lovers, the model is going out of production and is being replaced by the new Tucson which sits in the larger segment. We can expect the CX-3 to become the new favourite.

Over in the premium mid-size class the Land Rover Discovery Sport has stormed ahead into second place, while the Lexus NX is holding onto its lead in the small premium class. In all SUV segments the most popular models during July 2015 were as follows:

Total new vehicle sales in Australia in July were up on June’s efforts. During July, Australian buyers purchased 92,308 vehicles, compared with 125,850 in June. Sales were up 2.7 per cent compared with July 2014, and year-to-date figures are up 3.2 per cent.

In terms of what fuel type buyers went for in July, LPG overtook electric vehicles, while petrol is still the clear choice for buyers. The figures for private buyers in terms of vehicle fuel type were as follows (passenger, SUV, and light commercial combined):