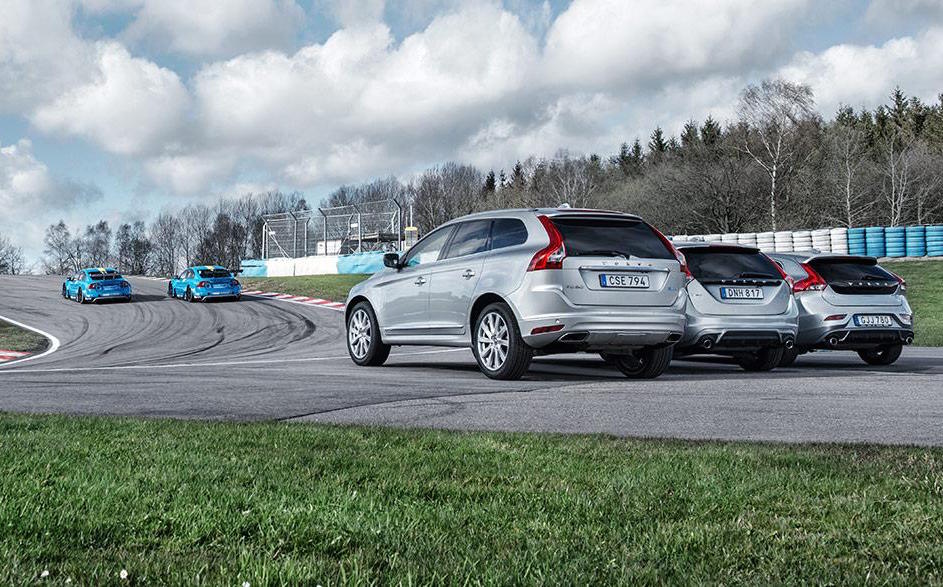 Volvo’s performance arm Polestar has announced its next generation optimisation options will be applied to the Swedish brand’s new eco-focused Drive-E powertrains, including transmission enhancements. 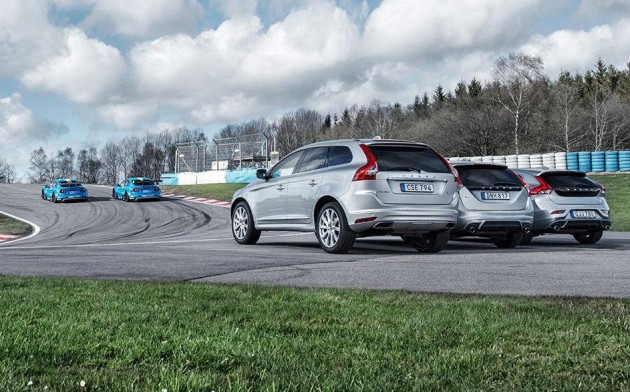 The sub-brand has been providing customers with in-house tuning options for a few years now, and even launched a bespoke Polestar model based on the S60 back in 2013. The new-generation options will offer improved engine performance, throttle response, gearshift speed, and “off-throttle response”. Volvo says,

“The optimisations have been focused on mid-range performance, improving the driving experience and drivability in a broad range of situations, fully utilising the expertise of the Polestar and Volvo engineers and test drivers.”

Details of the options are yet to be finalised, however, the company says it will start rolling out optimisations for the T6, T5, D5, and D4 engines late in June. It says that over 140 different tweaking variations will continue to be released over the coming months.

All tuning so far, aside from with the bespoke S60 Polestar, has been applied to the engine in the form of a recalibrated engine computer. Now though, Polestar will be offering drivetrain enhancements. Christian Dahl, Polestar CEO, said,

“The new generation marks a big step forward. By expanding our optimisations to the drivetrain, we are able to offer a new dimension in enhanced driving experience for performance oriented Volvo customers.”

As for additional bespoke models, Volvo is yet to confirm if it will introduce another model. At the moment Australian customers are offered the S60 and V60 Polestar, which feature unique Ohlins adjustable suspension, big brakes, a special interior, and bespoke wheels and bodykit.

Speculations suggest a V40 hot hatch could be on the way, while there’s also been talk of a high-performance SUV based on the new XC90.