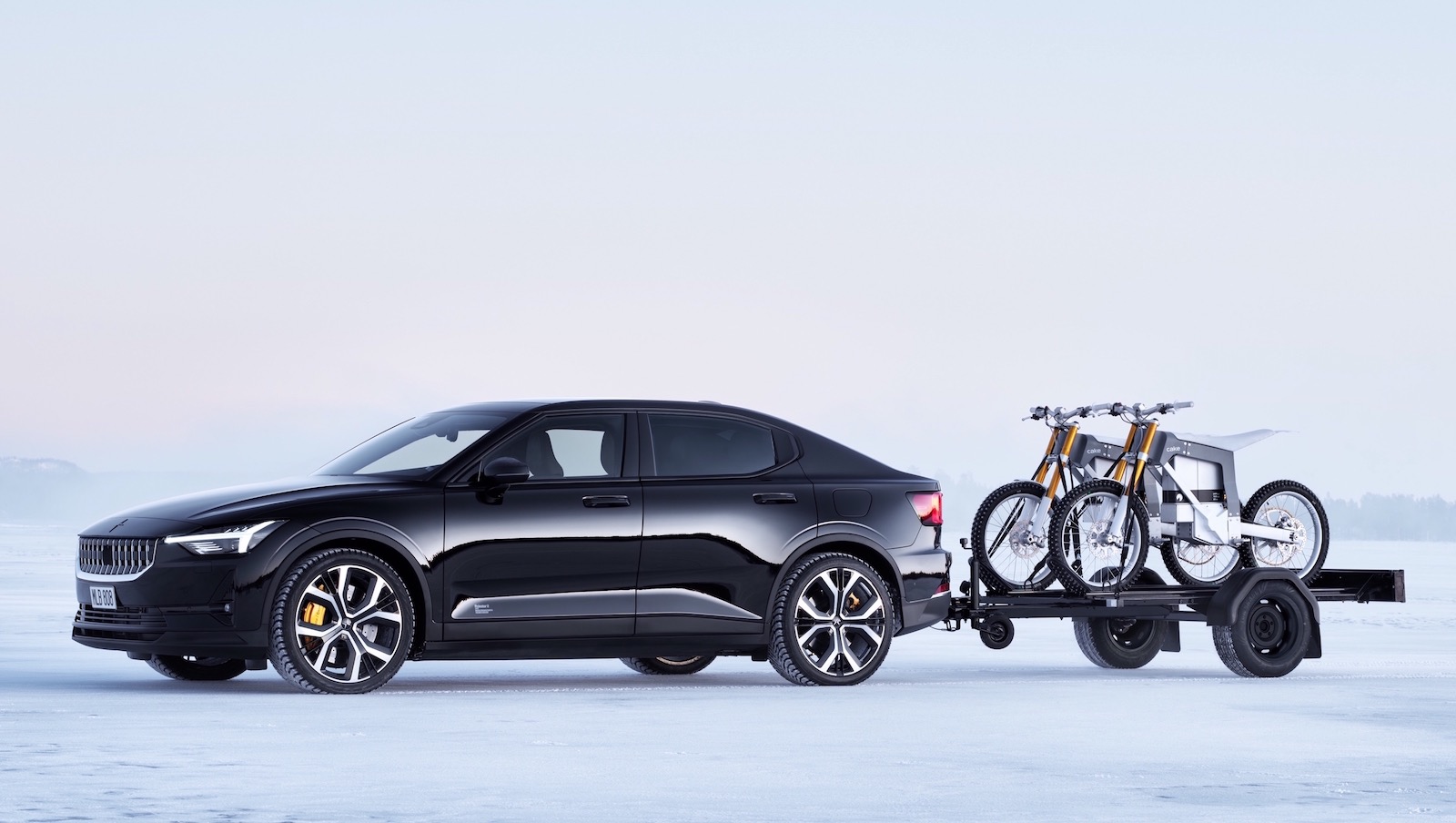 Premium Volvo brand, Polestar, has confirmed some more specs for its new Polestar 2 electric mid-sizer, including its towing and cargo-carrying capacities, ahead of its market arrival next year. 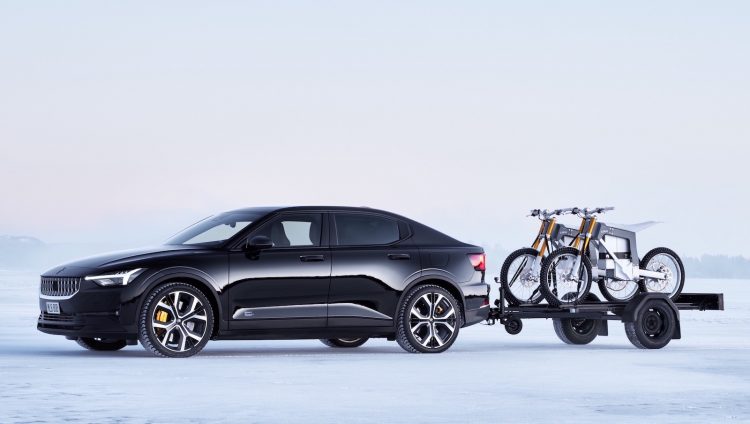 The Polestar 2 was unveiled in February this year. It is, as the name suggests, the second stand-alone model from the Chinese-owned Swedish brand, following the Polestar 1. It’s pitched as a fully electric alternative to the Audi A4 and BMW 3 Series and co, and in that sense its direct rival is the Tesla Model 3.

If that’s not enough, the Polestar 2 also offers a cargo space of 440 litres, made up of 405L in the rear section and another 35L under the bonnet at the front. There’s also an optional accessory roof rack system that can support an additional 75kg worth of luggage or outdoor equipment. 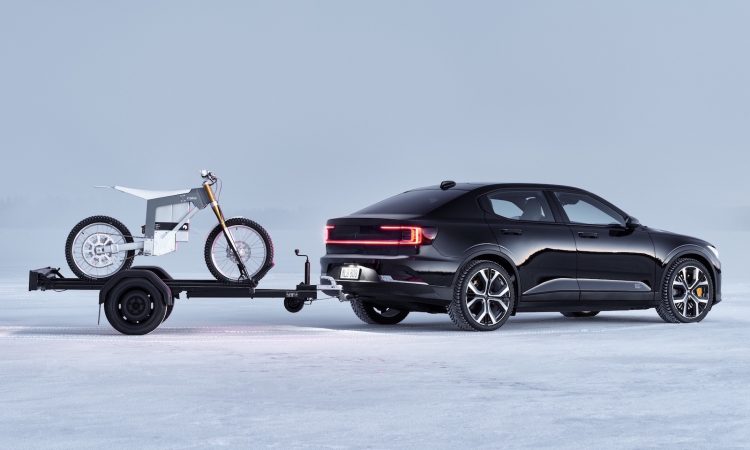 The Polestar 2 is on sale now in some markets via online ordering or directly through Polestar, with prices starting from 39,900 euros. Orders placed before December 31 will receive priority delivery, guaranteed in 2020. Speaking about the packaging of the new eco-friendly vehicle, Thomas Ingenlath, CEO of Polestar, said:

“Polestar 2 is an electric performance fastback that supports an active lifestyle. It adapts to your needs; it is truly flexible. We know our customers value this flexibility and something especially relevant to tomorrow’s EV buyers – a distinct lack of compromise.”

As a reminder, the 2 features a 78kWh battery pack that offers a range of 500km. Connected up to two electric motors that deliver a combined output of 300kW and 660Nm, acceleration across the 0-100km/h sprint is claimed in 5.0 seconds.