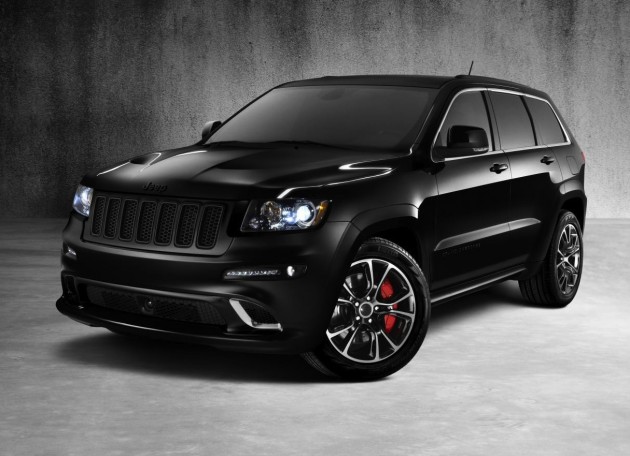 The Grand Cherokee SRT8 is the highest performance SUV on the market this side of $100,000. It comes with the 6.4-litre HEMI V8 that’s also found in the Chrysler 300 SRT8, albeit slightly detuned, producing 344kW of power and 624Nm of torque. (Full review coming soon). 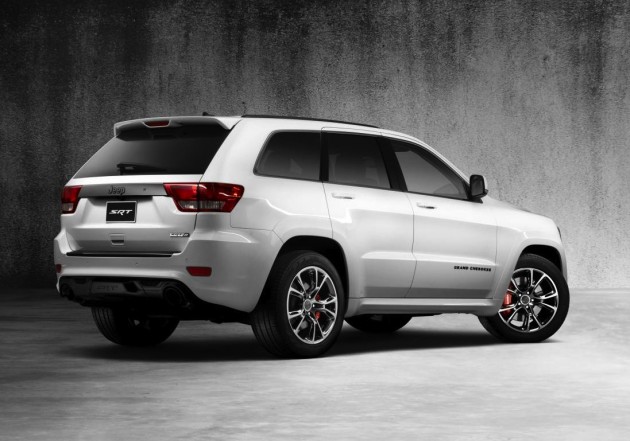 The Vapor edition is painted in Brilliant Black, giving it a menacing theme, while the Alpine edition is coated in Bright White for a crisp yet aggressive look.

Other unique features for both include a 19-speaker SRT high-end stereo system inside, a dual-pane panoramic sunroof, and a gloss black rear light bar.

Just 200 of each edition will be made. The Alpine edition is already available from the showroom, while the Vapor black edition officially goes on sale in January.