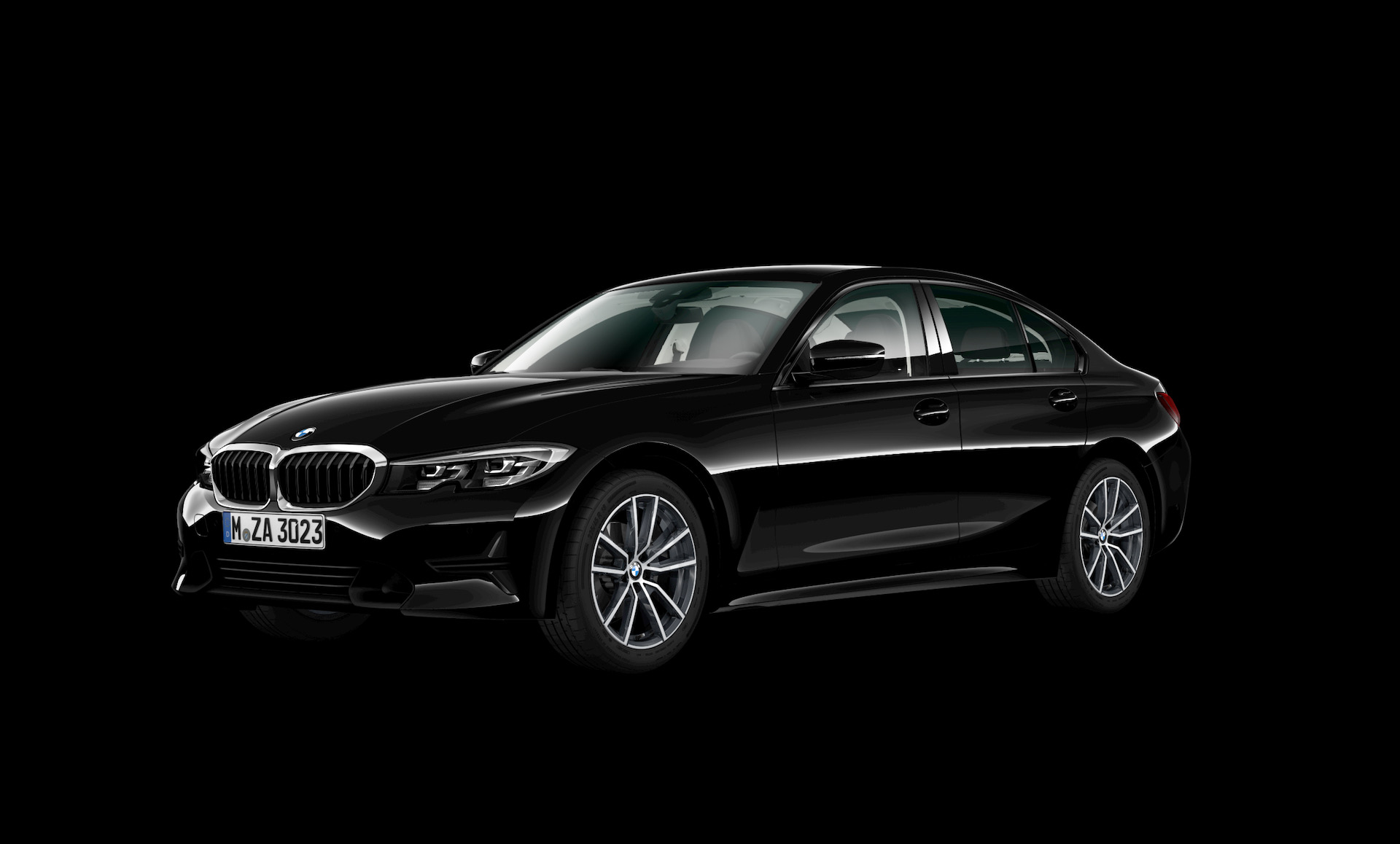 BMW has revealed plans to beef up its model lineup here in Australia with the addition of a new Sport variant for its 1 Series, 2 Series and 3 Series models for 2022. 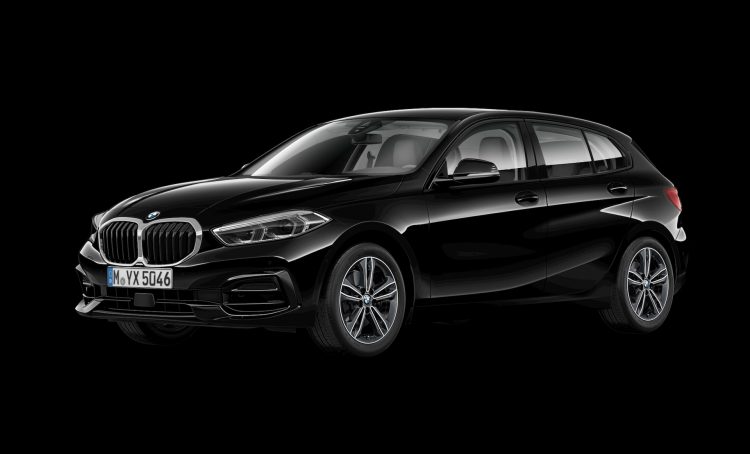 The addition of the Sport collection provides buyers with a new entry-point into its range. The 118i Sport comes riding on a set of 17-inch alloy wheels, and receives BMW’s Sport Line package, as well as a set of sport seats, Live Cockpit Professional system with Apple CarPlay and Android Auto, driving and parking assistants, and a black paint finish.

The BMW 218i Sport receives much the same treatment in the Gran Coupe body shape, with 17-inch alloy wheels, the Sport Line trim pack, and driving and parking assistant systems. Both the 118i and 218i continue to be powered by a 1.5-litre turbo-petrol three-cylinder engine producing 103kW and 220Nm. Acceleration from 0-100km/h is claimed in 8.5 seconds for the 118i and 8.7 in the 218i GC. 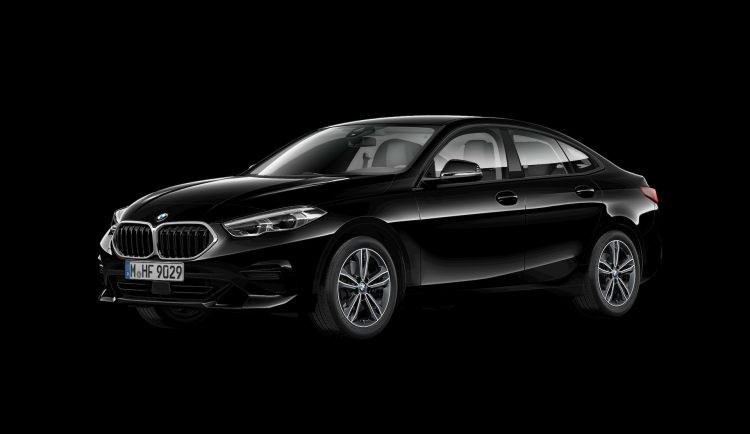 BMW has added two Sport models in its 3 Series range, including the 320i Sport and the 330e Sport plug-in hybrid. The 320i Sport comes riding on a set of 18-inch alloy wheels while receiving the identical specs listed for the 1 and 2 Series. The 320i is powered by a 2.0-litre turbo-petrol four-cylinder producing 135kW and 300Nm, which is good for 0-100km/h in a claimed 7.1 seconds. The 330e is powered by a similar engine that’s assisted by an electric motor, offering a combined output of 215kW. The sprint takes a claimed 5.9 seconds.

Finally, BMW’s addition of the 330e Sport brings a healthy value for money proposition for the plug-in hybrid range, with prices listed at $77,900, not including on-road costs. BMW points out that the 330e Sport PHEV has been priced very specifically to fit under NSW’s new stamp duty exemption for electric vehicles, which caps-out at $78,000. It comes riding on a set of 18-inch alloys and presents the same equipment listed above, while adding head-up display. 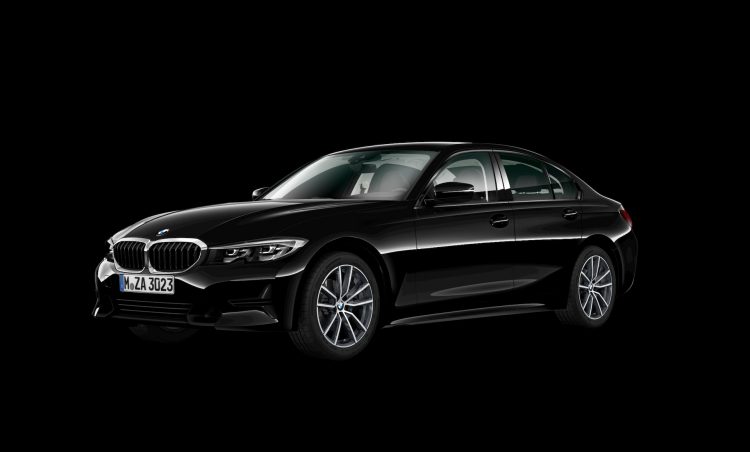 The Sport editions for the 1, 2 and 3 Series will be rolling out to BMW dealerships throughout Australia by the end of this quarter, with prices starting from the following (drive-away, except the 330e):