The official VFACTS figures for Australian new vehicle registrations for February 2013 are in, and it’s the Ford Territory that’s a clear highlight, overtaking the popular Toyota Prado in the SUV segment. The Toyota 86 is maintaining its cunning lead ahead of the Hyundai Veloster too. 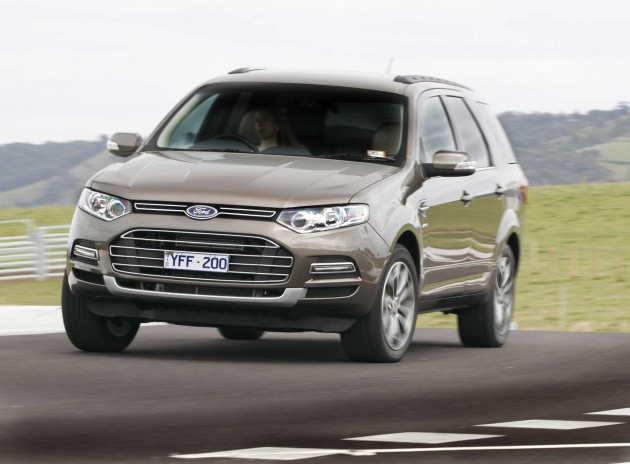 Toyota once again remains as the top favourite in terms of vehicle brands, making up 17.8 per cent of the overall market in February. This figure has grown from 15.7 per cent of January 2013. The Japanese brand was followed by Mazda, which held up to 9.5 per cent of the market share, and Holden, making up 8.5 per cent.

As for the most popular vehicle model sold in February, the crown once again goes to the Mazda3. Interestingly, Mitsubishi moved up into the top five overall with the Triton. The top five vehicles for February 2013 in terms of sales were as follows:

With the Australian sedans in the Large Cars under $70,000 segment, Ford saw some increase on Falcon sales compared with January. Holden still outsold the rival though, with 1733 sales versus 868 sales of the Falcon. Both we up by near-100 units. Toyota saw a slight increase in sales of the Aurion, selling 370, but it was still well short of the usual 700-900 of the previous months. 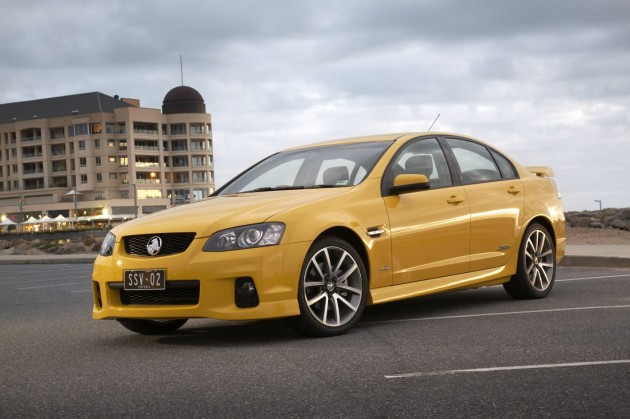 In the Large Cars over $70,000 category, Jaguar penetrated through the popular German offerings, and reported 85 sales of the XF, up just one sale from the previous month, while Mercedes-Benz E-Class sales plummeted. The top five vehicle sales figures looked like this:

Moving into the sports cars, the Sports Car under $80,000 segment was dominated by the Toyota 86 sports coupe. Toyota sold 559 examples last month, easily squashing Hyundai Veloster sales (329) and Mercedes-Benz C-Class Coupe sales (119). Pushing the Merc out of third place in this category was the new Volkswagen Beetle (full review coming soon), which went to 193 new homes.

As for the more glamorous and more serious Sport Cars over $80,000 segment, the Audi A5 slogged past the previous month’s favourite, the Mercedes-Benz E-Class Coupe/Cabriolet, to become the most popular in February, despite posting less sales than January. The A5 went to 68 new homes. The top five sellers in this category were as follows: 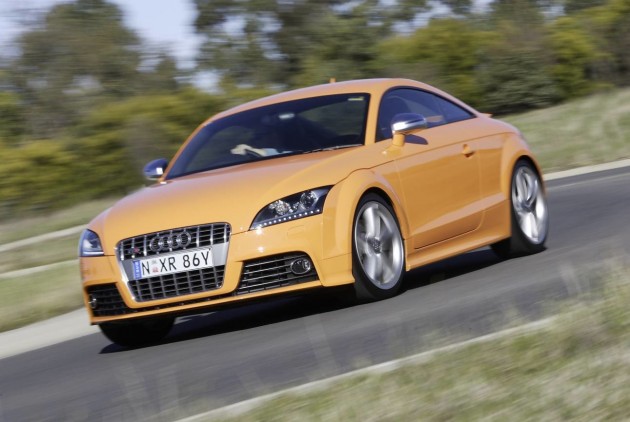 In the dreamy Sport Cars over $200,000 segment, the BMW 6 Series overtook the Porsche 911, the previous month’s favourite. The rest of the top five remained fairly steady in terms of model placings and figures. The overall top five in this segment were as followed:

Moving up a notch into the premium Medium Cars over $60,000 segment, the Mercedes-Benz C-Class remained the favourite, with 381 sales, followed very closely by the catching-up BMW 3 Series (369). The top five consisted of the following: 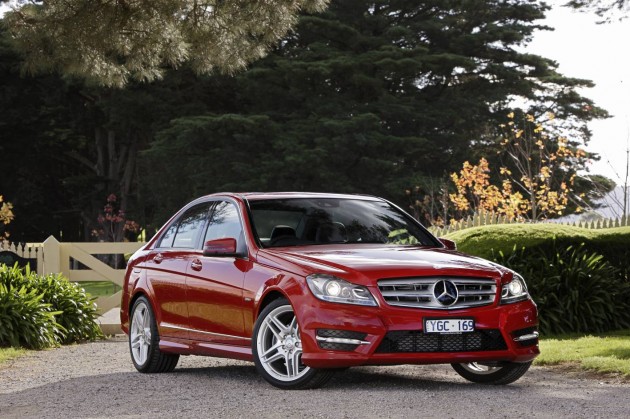 As for the very popular 4×4 ute segment, the Toyota HiLux (2505) regained its top position after losing it in January. It was followed by January’s favourite, the Nissan Navara 4×4, which reported 2281 sales. The two were followed by the Mitsubishi Triton, with 2005 sales.

For the combined 4×2 and 4×4 ute sales, Toyota remains on top with the HiLux, followed again by the the Navara. The top ten 4×2 and 4×4 combined figures for February 2013 saw some minor shuffling compared with January’s figures:

Lastly, the SUV segments saw some big changes. Australia’s own Ford Territory surpassed the usual top favourites in the SUV Large under $70,000 segment. It posted 1316 sales, even beating the previous month’s top-seller, the Holden Captiva 7, which had 866 sales. 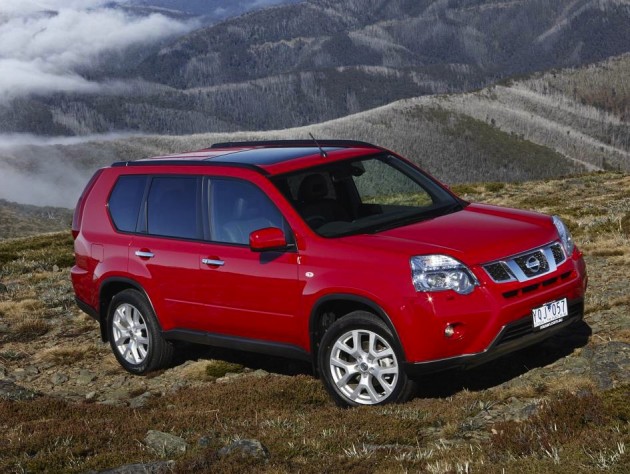 In the popular SUV Medium under $60,000 segment, the Nissan X-Trail overtook the Mazda CX-5, with 1410 sales versus 1319. Although missing out on a podium place, the new Honda CR-V is proving to be a popular contender, with 1232 sales, up from 1117 from the previous month. In all SUV segments, the top-sellers for February 2o13 went like this:

Overall, new vehicle sales in Australia in February picked up on January figures, with 90,218 new vehicle registrations compared with 85,430 of January. The numbers are also up on February 2012 figures (85,723).

For this month, we’d thought we’d add in a new segment, fuel types, as this will be an interesting one to watch in the future. Specifically, fuel types private vehicle buyers preferred.

There doesn’t appear to be any sign of LPG picking up, despite the increasing number of factory LPG vehicles on the market these days, and the evident savings they provide. The sales figures for private buyers in terms of vehicle fuel for February were as follows (passenger, SUV, and light commercial):