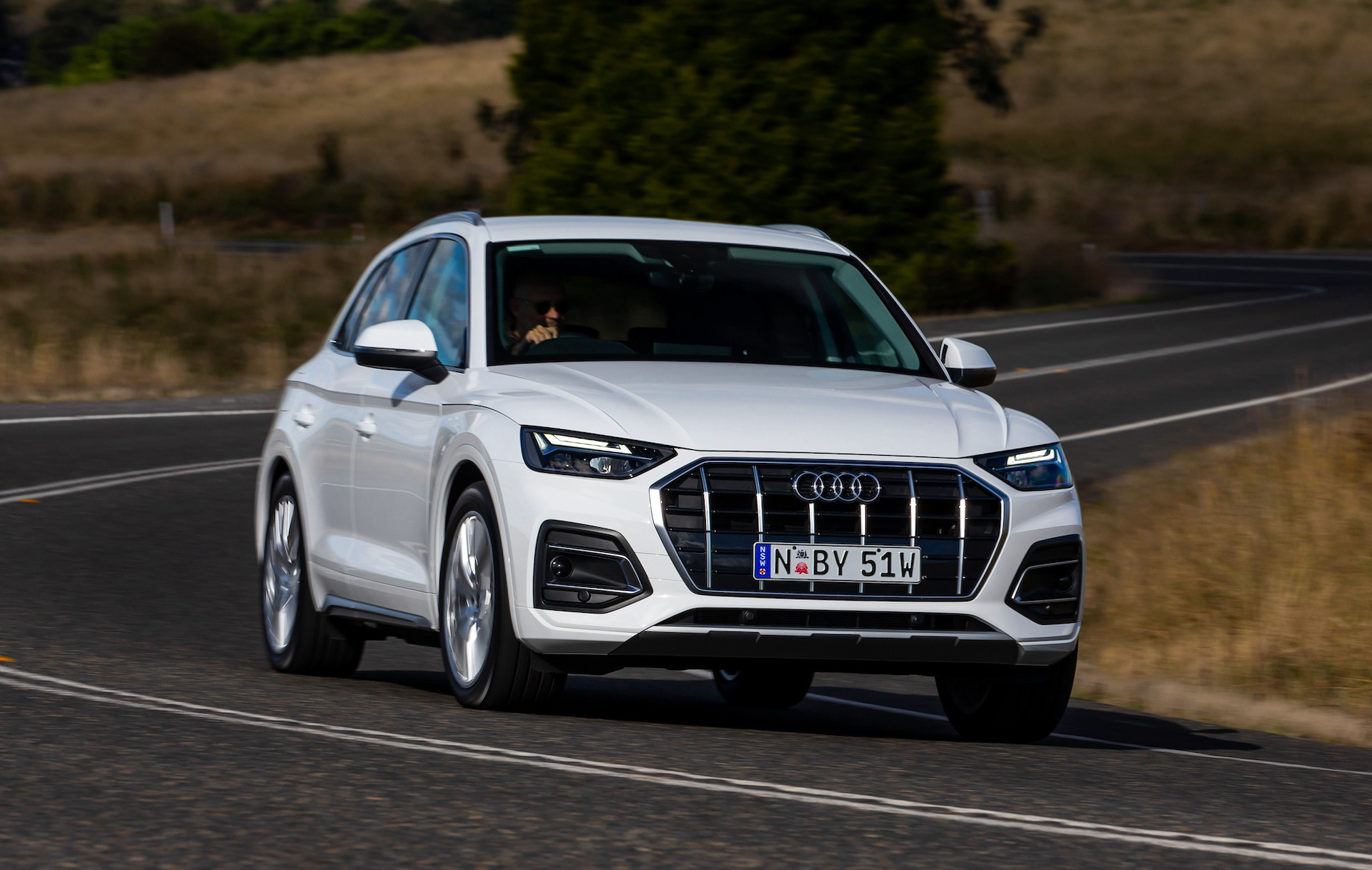 Audi has confirmed plans to expand its Q5 SUV lineup in Australia by introducing a new entry-level limited edition variant, called the 35 TDI Limited Edition. Not only is it the most affordable Q5 in the local lineup, Audi is going as far as saying that it’s the most fuel-efficient diesel SUV on the Australian market, with a theoretical range of “over 1400km”. 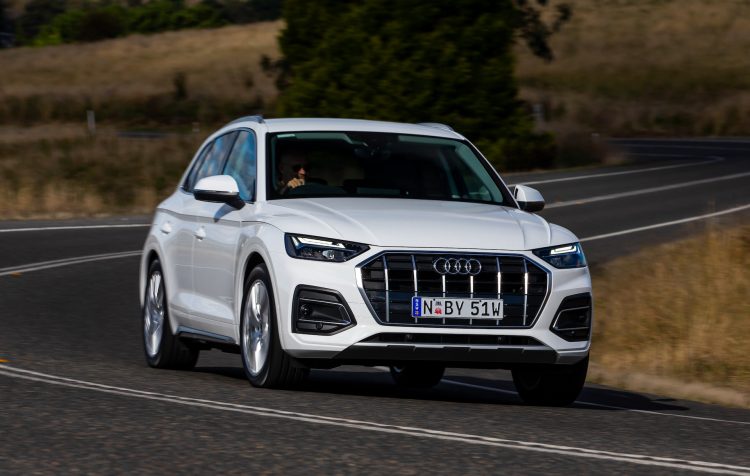 Just how is that possible? Well, Audi claims that the little 2.0-litre turbo-diesel four-cylinder powering the Q5 35 TDI is capable of producing 120kW of power and 370Nm of torque, while consuming a claimed 4.8L/100km on the official average (ADR 81/02) test cycle.

Throw in a 12-volt mild-hybrid system and a large 70-litre fuel tank and Audi says a single fill up has the potential of taking you from Sydney to Adelaide.

The Audi Q5 35 TDI throws its power to the front wheels – for the first time in a Q5 here in Australia – via a seven-speed dual-clutch automatic transmission, with a 0-100km/h time standing at 9.0 seconds. 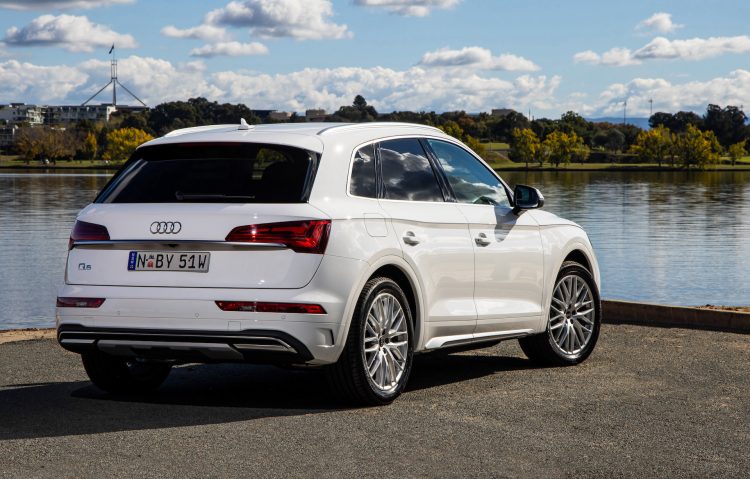 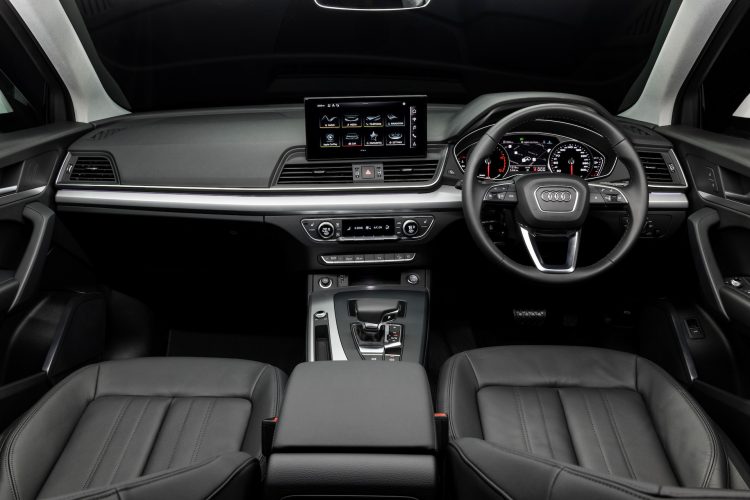 Buyers receive a five-year warranty, with five-year service plans priced from $3140. The new variant is on sale now priced from $68,350 (excluding on-road costs).