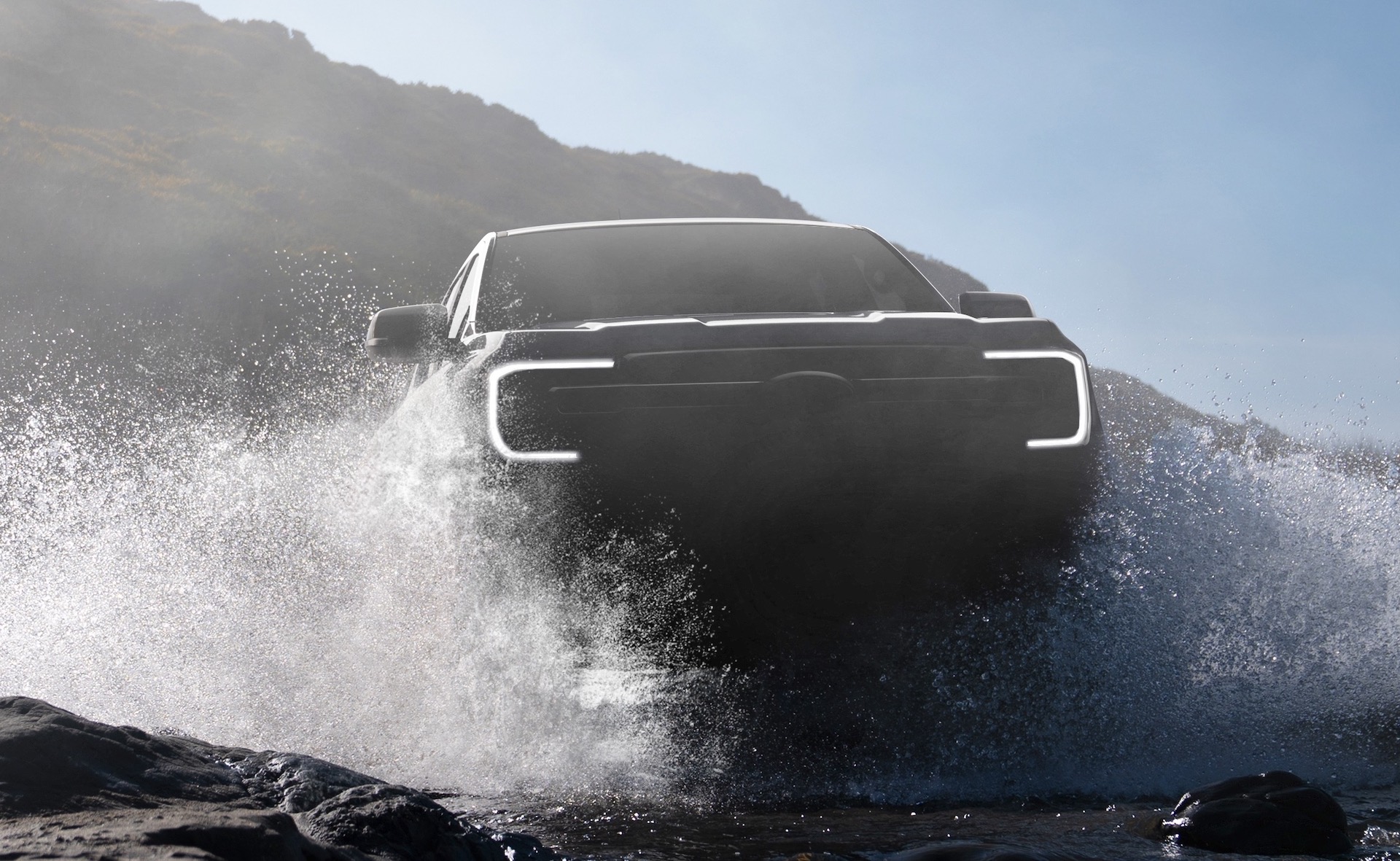 Ford Australia has sent out one more teaser of its next-gen, 2022 Ranger ute, and confirmed it will make its full debut on November 24. Actually, we’ll retract that initial statement; there’s probably enough time to sneak in more teasers between now and then. 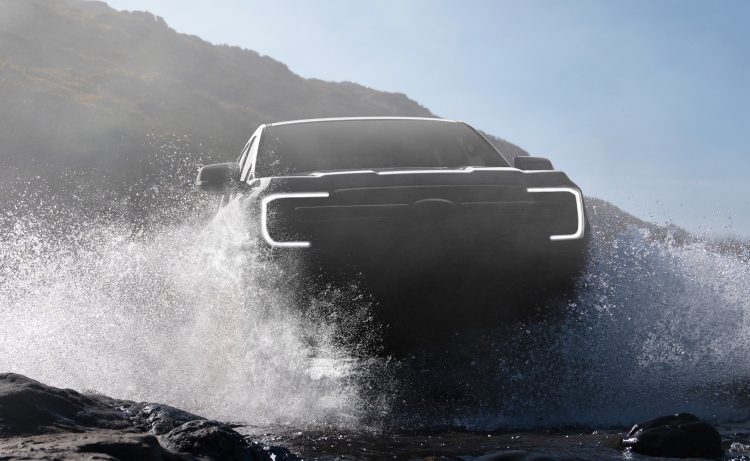 The latest image shows the new ute powering and towering out of a water crossing of some sort, reconfirming those new-look C-shaped daytime running lights, also seen on the new Maverick in the USA, as well as flat panels and a very upright stance.

No hard details accompany the latest news, however, Ford Australia describes the new model as the “smartest, most versatile and most capable” Ranger yet. It says it will be sold in more than 180 markets around the world, and says during development, it conducted more than 5000 interviews with ute owners to find out how they use their vehicles, and what they liked and wanted. Ford said:

“This customer-centric approach helped Ford design and engineer solutions with the next-generation Ranger that customers wanted and would appreciate.” 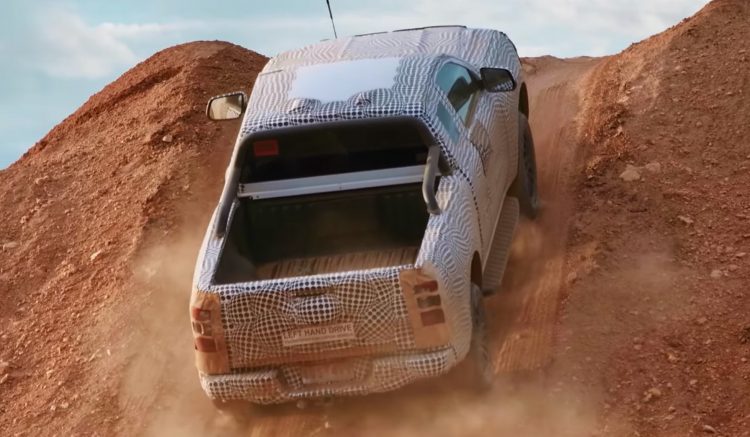 Ford promises the new pickup will help owners increase productivity, while taking them to more places, and working harder than before. It also says the new model will offer more comfort and refinement than ever before. Max Tran, chief designers of the new Ranger, said:

“Interestingly, we found that no matter what market, our customers are doers. They like solving their own problems, and they like to feel confident in their truck … not just the way the vehicle functions but the way they feel when they’re driving it.”

Stay tuned for the full reveal later this month, although as mentioned we suspect there might be some more previews to come.