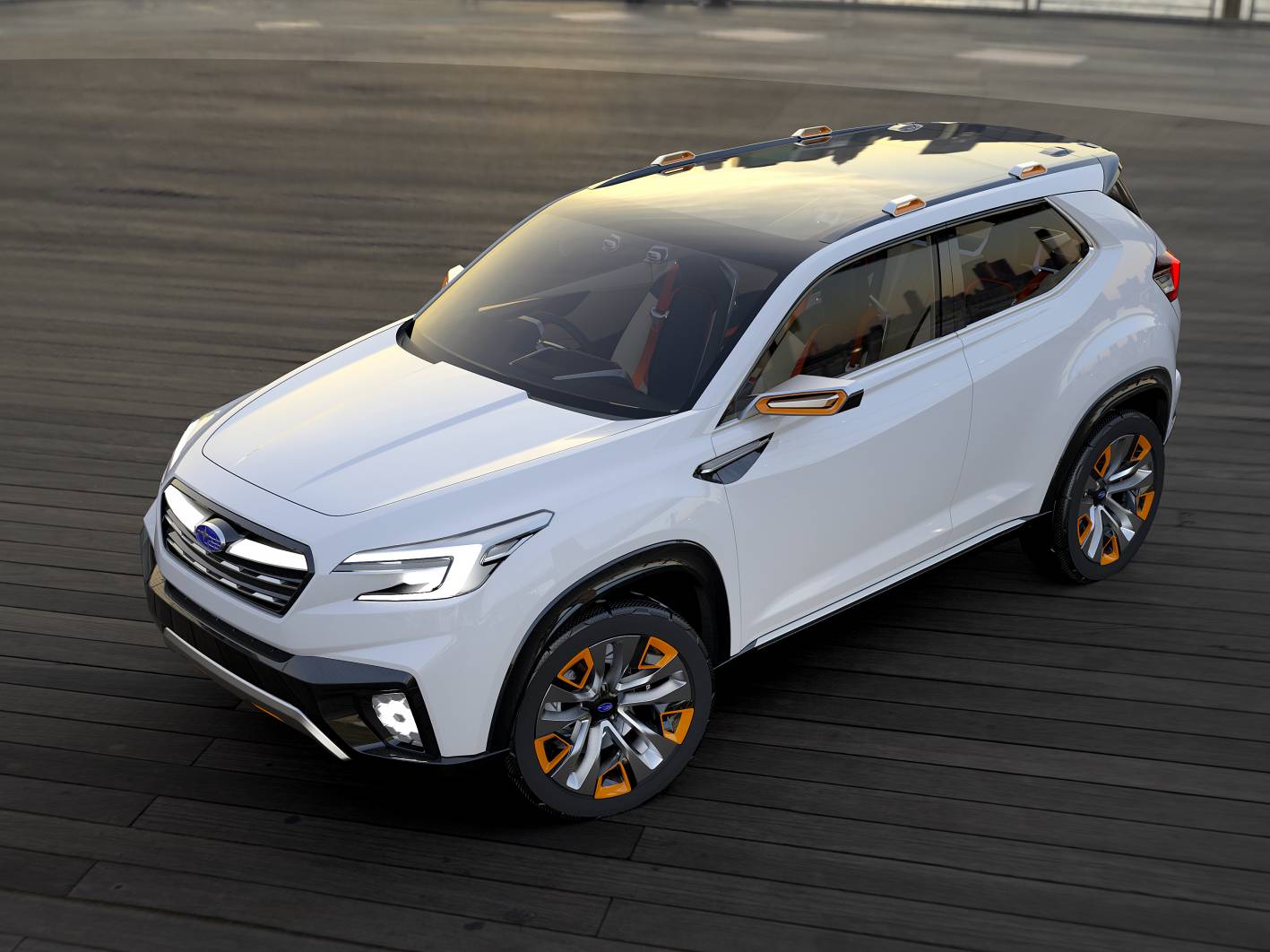 Two all-new concepts will be unveiled at the 2015 Tokyo Motor Show later this month, giving us a preview to the future Impreza and Forester design direction. 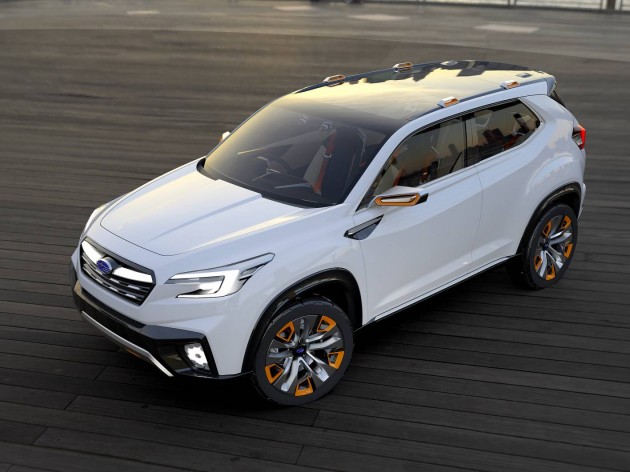 Called the VIZIV Future Concept and Impreza five-door concept, the cars showcase a sharp new design direction for Subaru. Both concepts use a modern interpretation of the company’s hexagonal front grille layout, along with various bold trimmings and contours.

For the VIZIV (above), derived from “Vision for Innovation”, Subaru describes it as an SUV-type vehicle. It features various advanced technologies including automatic driving capability on freeways via an extension of its EyeSight technology.

The SUV also comes with a special camera inside the instrument panel that monitors the driver, along with all-direction radar sensing, high-accuracy GPS location tools, and an advanced Human-Machine Interface system with the ability to communicate with other vehicles.

In the engine bay sits a downsized turbocharged engine based on the 1.6-litre unit seen in the Japanese-spec Levorg. It’s matched to a hybrid system. The hybrid setup allows for no propeller shaft as the electric motor powers the rear axle. This results in a flat cabin floor. 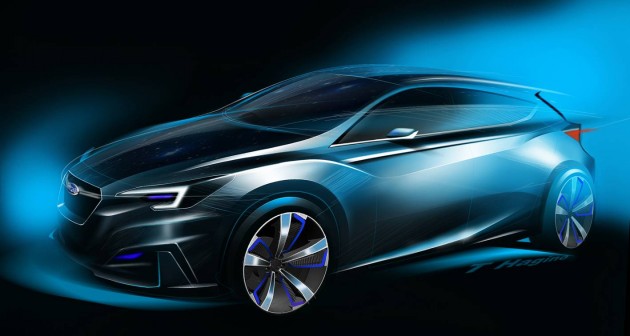 As for the Impreza concept, this gives us our first real look at the future small car. Subaru hasn’t uncovered any specifics at this stage, only saying it showcases “dynamic and solid” themes that will feature “more prominently in new-generation models as the essence” of Subaru.

More details and photos will be revealed at the start of the show, commencing October 28. Stay tuned.