BMW has announced a mid-life update for the 2012 BMW X6, and has launched the BMW X5 M50d and BMW X6 M50d tri-turbo-diesel M Performance models in Australia. 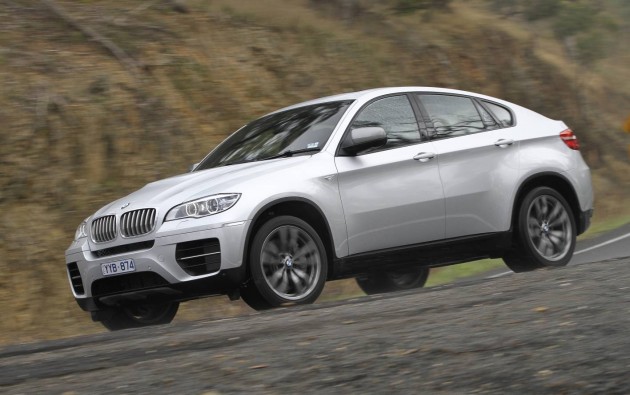 Starting with the new M Performance range, the M50d models come with a 3.0-litre triple-turbo-diesel straight-six engine producing 280kW and a whopping 740Nm of torque.

In the X6, the engine enables 0-100km/h sprints in just 5.3 seconds, while fuel economy remains relatively low with a combined cycle rating of 7.7L/100km.

Like other M cars, the BMW X6 M50d comes with plenty of high performance features. Behind the 20-inch alloy wheels sit 385mm front discs and 345mm rear discs, suspended by sports suspension. The M50d models also come with a discreet bodykit with aggressive air intakes in the front end. 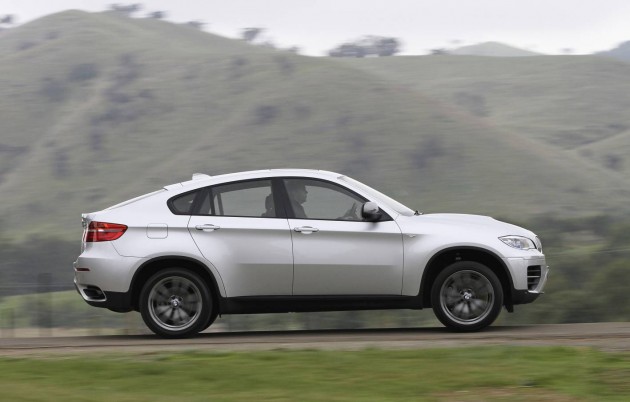 All the six-cylinder variants come with 19-inch alloy wheels while the X6 xDrive50i comes with 20-inch alloys. An M Sport Plus package is also on offer, bringing adaptive LED headlamps, black surrounds for the fog lights, and M door sill plates. 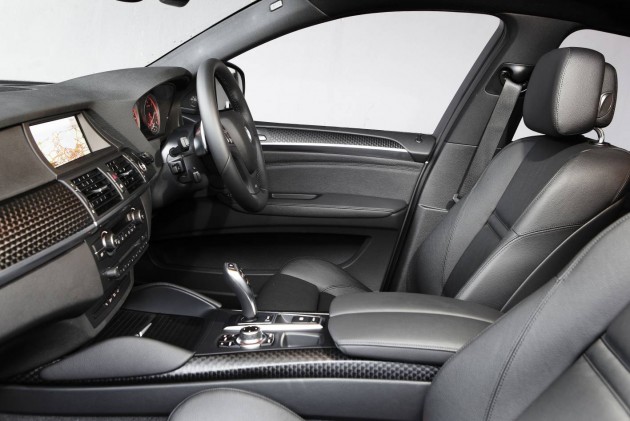 Prices for the new range is as follows (excluding on-road costs):