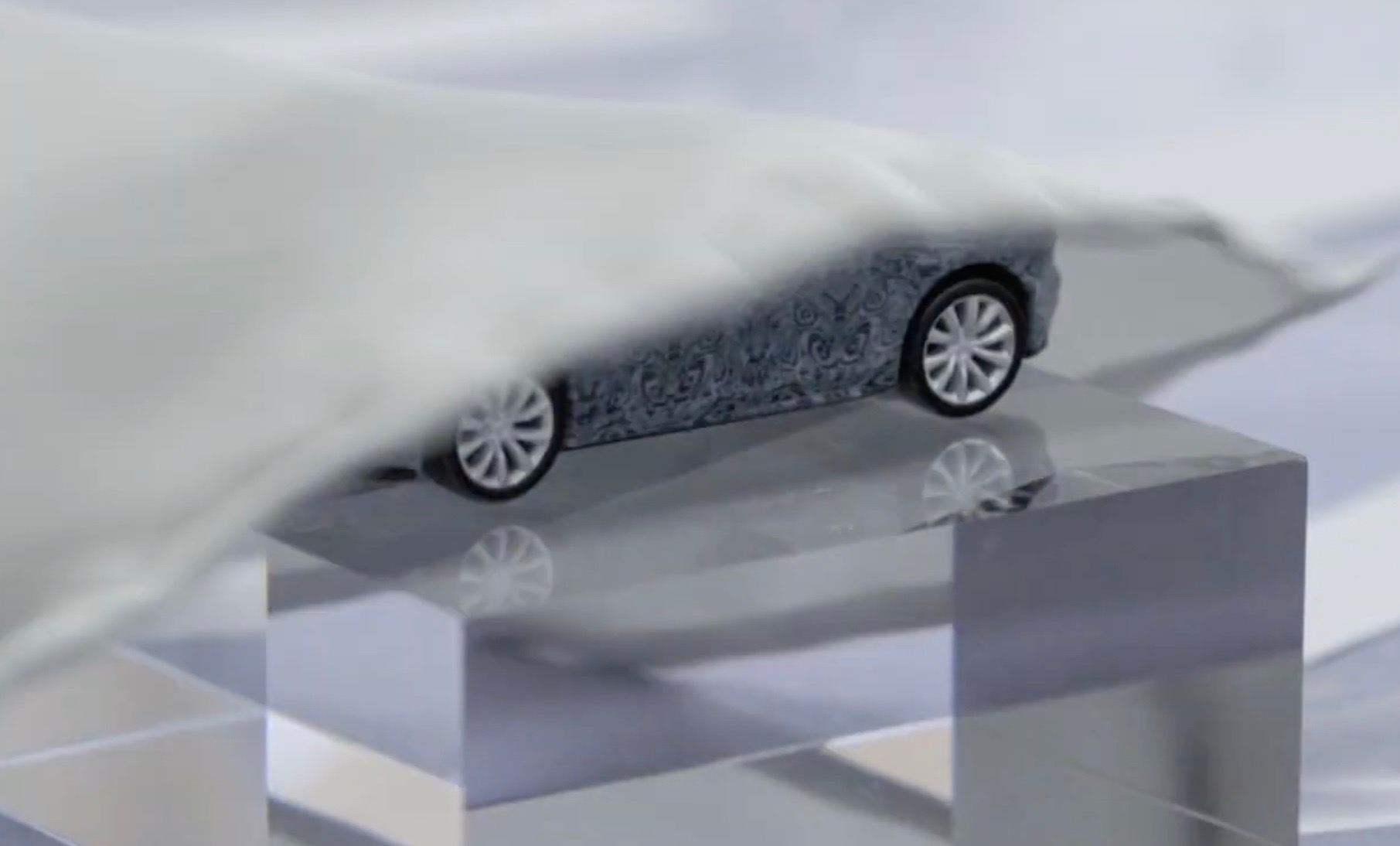 Jaguar has confirmed the new 2021 F-Type is coming soon. Very soon, in fact, as a teaser video has just been released confirming the big day for December 2. 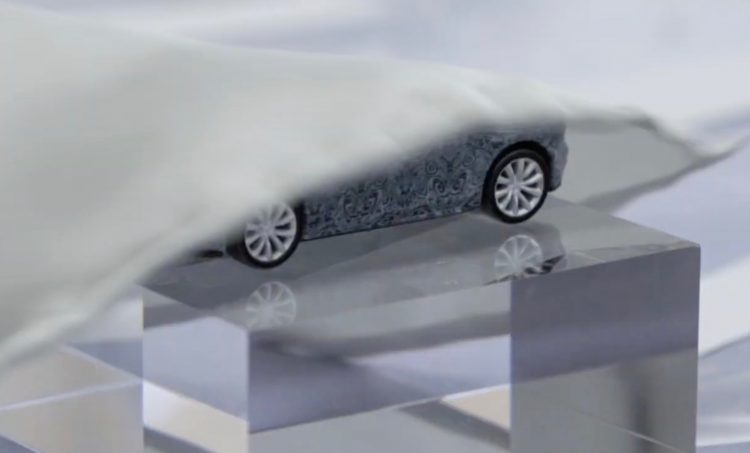 The new model is expected to be a significant update and not just a facelift, with various revisions to the aluminium-intensive platform coming in and a refreshed look for the sexy British sports car. There’s also set to be some new engines in store.

The reason for the change is said to be due to tightening emissions laws which could make it difficult for Jaguar to continue with the supercharged V8, which has been in service in various tunes for over 10 years now.

Other possibilities include Jaguar Land Rover’s new 3.0-litre twin-charged inline-six. The engine made its debut in the Range Rover Sport HST, where it produces 294kW and 550Nm. This could be the perfect candidate to replace the 3.0-litre supercharged V6, which is also a Ford AJ-based unit.

As for the design, it’s expected to adopt a similar silhouette as the outgoing model, which takes some inspiration from the classic E-Type. But it’s also set to infuse more rounded edges (judging by prototype spy shots), higher-tech lighting, and a new-look front end potentially taking some cues from the I-Pace.

We don’t have to wait long to know more. It looks like Jaguar is planning some sort of marketing campaign with toy car maker Hot Wheels. The teaser video below shows a glimpse of the famous Hot Wheels orange tracks. Check it out below.